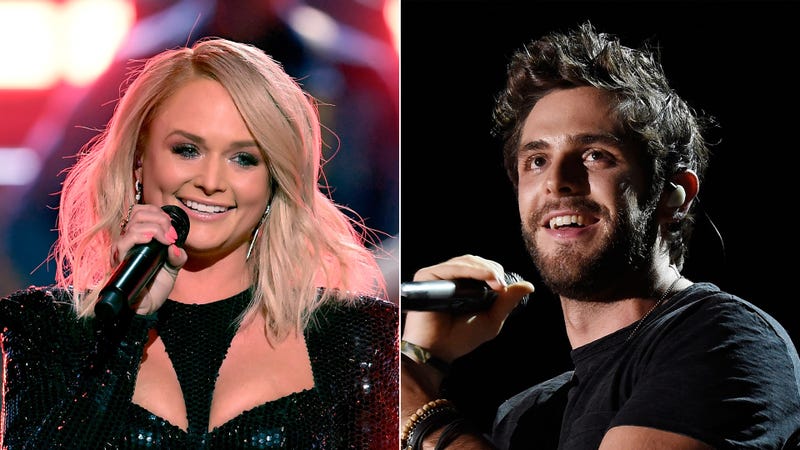 The loss of time on the road is breathing new life into the creativity of artists in all genres. For the Country world, this has resulted in surprise releases and deluxe albums featuring bonus tracks fans might normally hear at a concert.

Singers Miranda Lambert and Thomas Rhett are preparing to offer one of each. Lambert just announced news of a full new album coming in May, while Rhett will be releasing a double effort with the first part set to drop on April 30.

Lambert had been teasing "something" was about to arrive on her social channels all week, and now we know that "something" is The Marfa Tapes, arriving in full on May 7. Recorded in Marfa, TX with her longtime writing partners Jack Ingram and Jon Randall, Miranda says, "You can hear the wind blowing, the cows mooing... We wanted you to feel like you were right there with us, sitting around the campfire, escaping the world, disappearing into the music." The project's first single, "In His Arms," is available now. 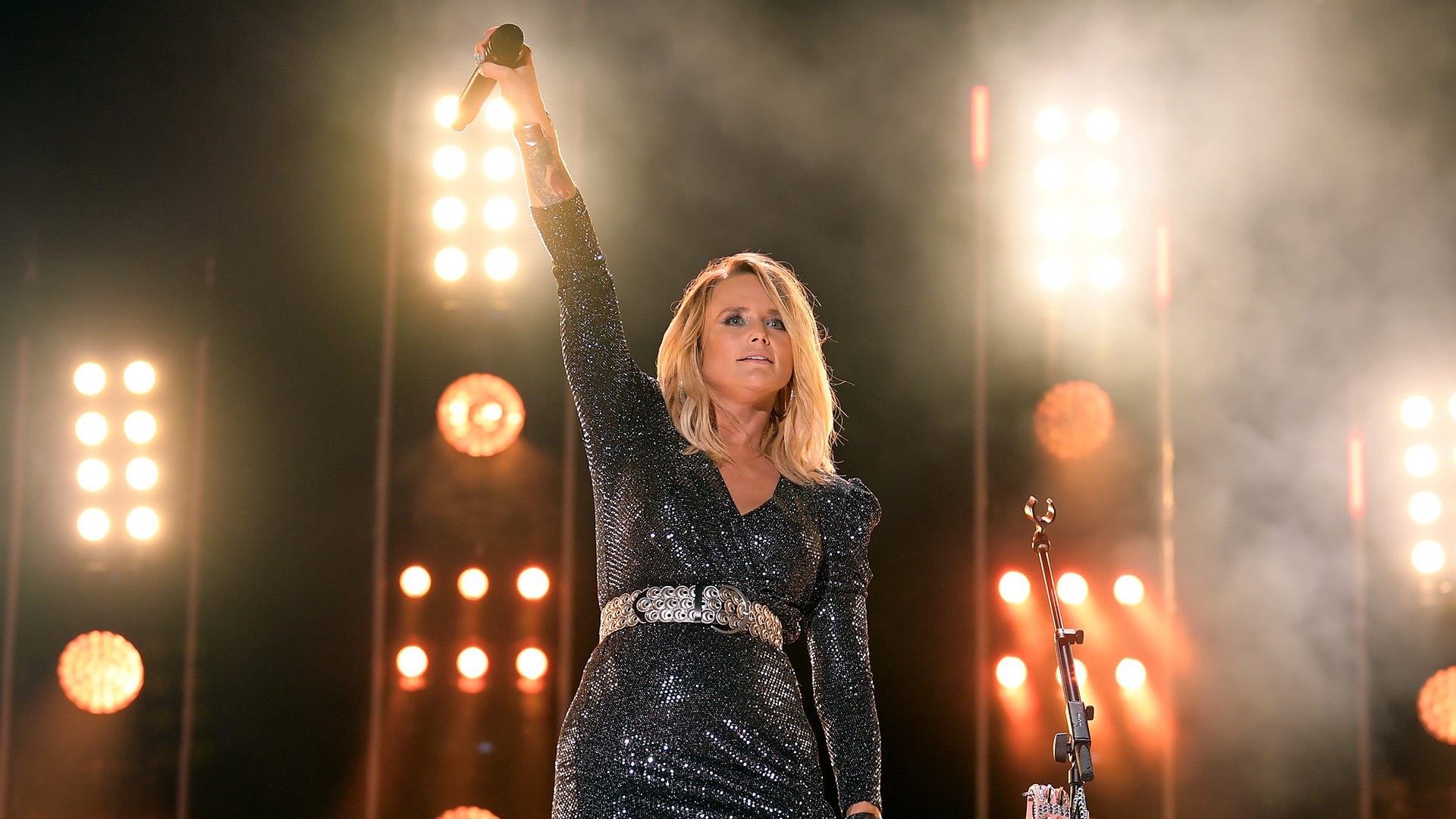 The new release is the second bold move we've seen coming from Miranda this week -- she also just announced her plans to open up her own themed bar on Nashville's "Music Mile." Lambert has also been nominated for four ACMs and three GRAMMYs this year... so keep your eyes and ears peeled for even more big news in the coming weeks.

As for Thomas Rhett, also tapped for three ACM Awards of his own during this year's celebration, he's been keeping busy while off the road putting together a new double album. The first half of the upcoming release, Country Again, Side A, is set to arrive on April 30 featuring 11 songs, including his current single, "What's Your Country Song?," plus two new ones. You can listen to "Want It Again," and "Growing Up" right now.

"I just can't wait for you to get your hands on this album because I do think it's some of my best work I've ever done," Rhett said in his Instagram story upon announcing the news. "I feel so centered as a person. A lot of these songs were written about the lessons I've learned over this decade, and for sure in 2020... I'm just so excited."