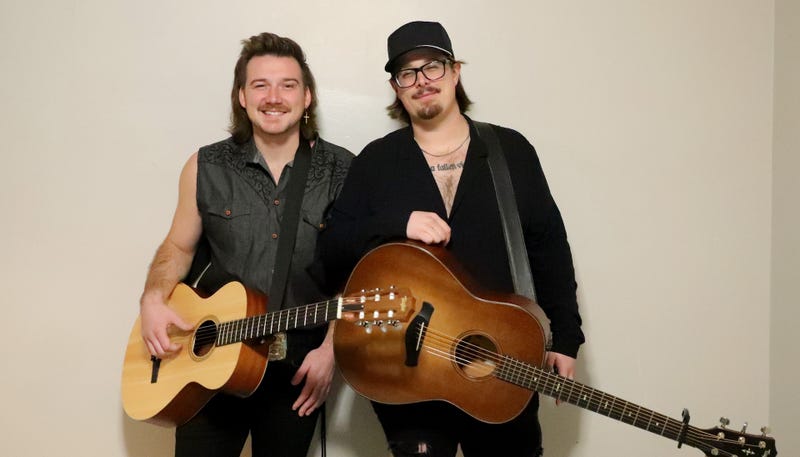 Wallen posted to Instagram sharing a clip of their time together as he sang his song, “Sand In My Boots,” while Church and HARDY covered the harmonies and kept up on their acoustic guitars, and Rucker soaked up the sounds.

HARDY also shared the experience with fans via Instagram with a photo showing him and Eric playing guitar, while Wallen looks over with a smirk.

“I want someone to look at me the way Bo looks at Chief,” Wallen’s manager, Seth England posted on HARDY’s photo, following up on Morgan’s page with, “Next single?”

Morgan and Eric have seemingly spent a lot of time together following the halt of Wallen’s career after to a video of him using a racial slur surfaced earlier this year. With Church being known for his fearlessness to tackle topics like racial inequality and politics through his music, fans have praised him for stepping up and being a role model for Wallen.

Wallen has spoken publicly about his actions in the viral video telling TMZ, "I’m embarrassed and sorry. I used an unacceptable and inappropriate racial slur that I wish I could take back. There are no excuses to use this type of language, ever. I want to sincerely apologize for using the word. I promise to do better.” 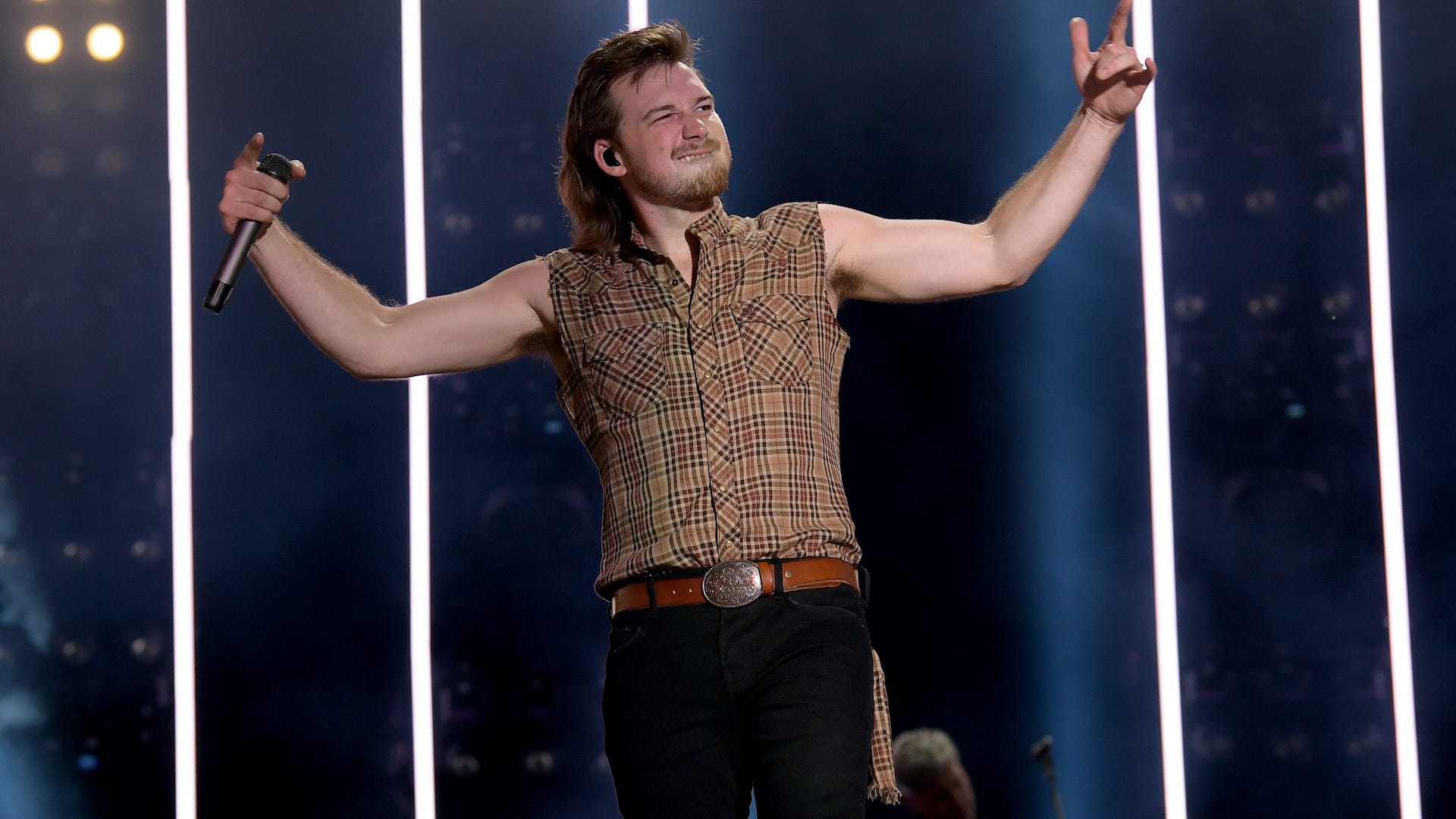 Two months later, Wallen followed up with fans through a handwritten letter stating he needed more time to work on himself and would no would not fulfill his spot on the upcoming Luke Bryan tour or play the festival dates he was previously scheduled for.

“I’ve got many more things to learn, but I already know I don’t want to add to anymore divisions,” he said. “Our actions matter. Our words matter. I just want to encourage anyone watching to please learn from my mistake. There’s no reason to downplay what I did. It matters and please know I’m carefully choosing my next steps.”