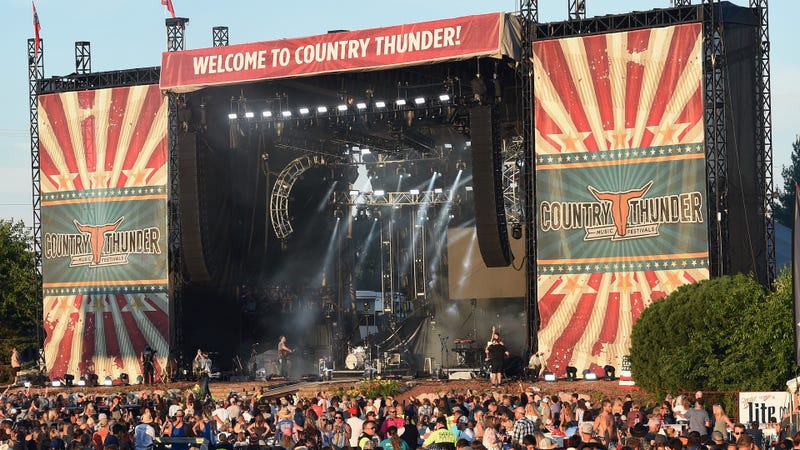 Introducing On the Bus at Country Thunder, a brand new podcast from Audacy’s KMLE-FM in Phoenix hosted by owner and founder of Country Thunder Troy Vollhoffer where he interviews top Country music artists on his tour bus.

Trevor Rosen from Old Dominion joined Troy on the latest episode of On the Bus at Country Thunder as they sat down for a lengthy conversation about the explosive success of Old Dominion, publishing deals, hockey, and their big win at the 2020 CMA Awards.

“[I] would have never have dreamed it would have snowballed into what it did,” Rosen told Vollhoffer about the rapid rise in popularity he’s experienced in Old Dominion.

Part of that success comes from the incredible live shows the band puts on. If you’ve looked up to them on stage and thought “man, they look like they’re having a great time,” you’d be absolutely right.

“We’re just really having fun,” Rosen said. “We’re buddies, we’ve played so many shows, we've played so many bars. We’d go down and play a college bar in Tuscaloosa and we’d play for four hours. We are genuinely enjoying it.” 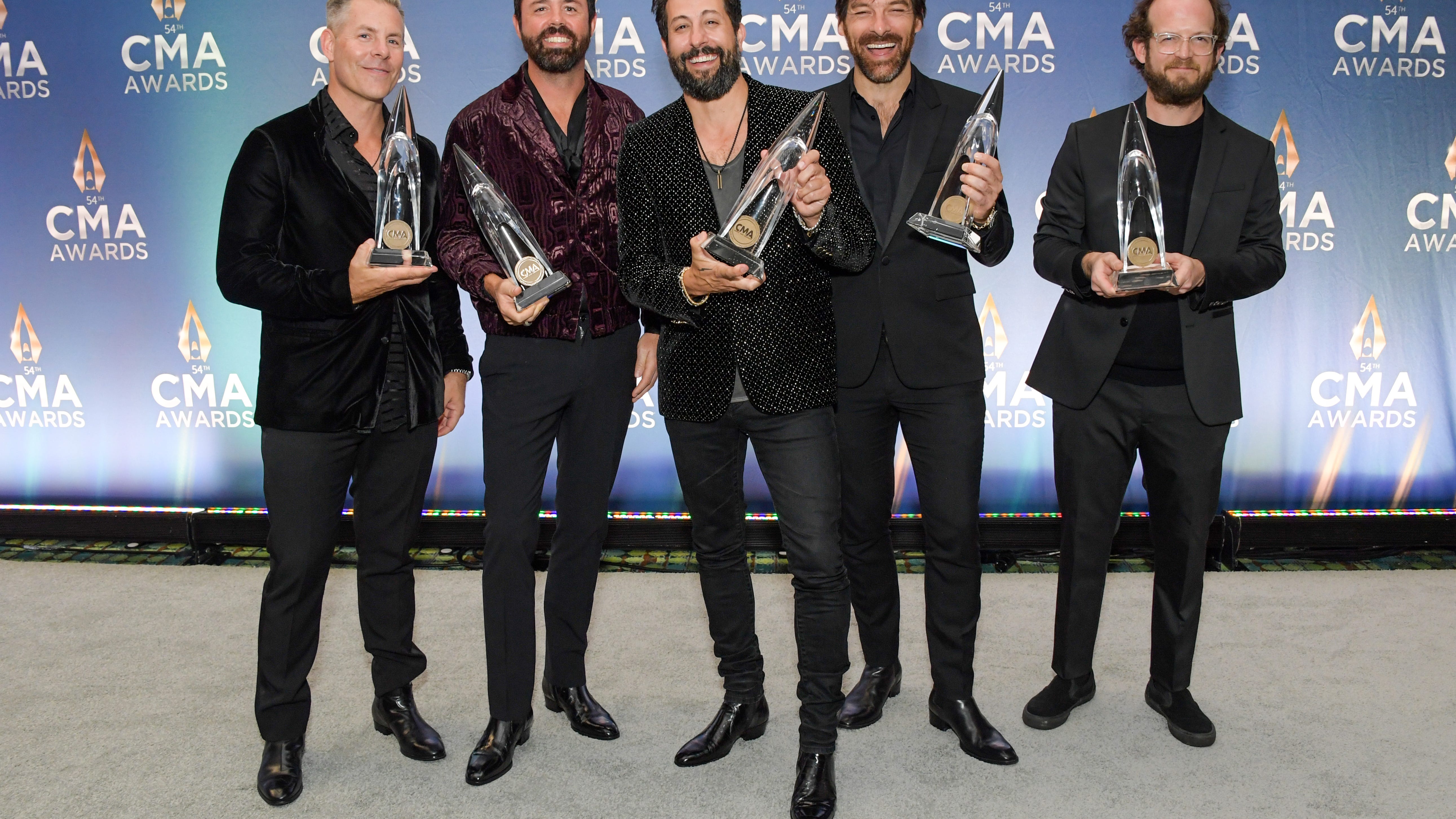 He continued: “Even now, it’s really not an act. You can tell when you watch artists, sometimes I can, that they have every move choreographed out and they’re doing well and putting on a show. But it’s like, no, no no, when we get out there, of course we have a setlist and things like that, we’re just genuinely enjoying playing the songs. I think that’s why it translates.”

Listen to episode one with Big Kenny from Big & Rich right here and be sure to subscribe to On the Bus at Country Thunder on Audacy today.