Parker McCollum has never been more ready to hit the road. With an opening spot on Dierks Bentley's Beers On Me Tour, kicking off this summer, the 29-year-old Texas native is counting down the days.

“I’m so stoked,” he told Audacy’s Katie Neal. “It was supposed to be last summer, and I was super bummed during COVID, whenever we realized the year was kinda shot…. I was like, ‘I just don’t want to miss it,’ so getting to do it this year — I’m super stoked.” 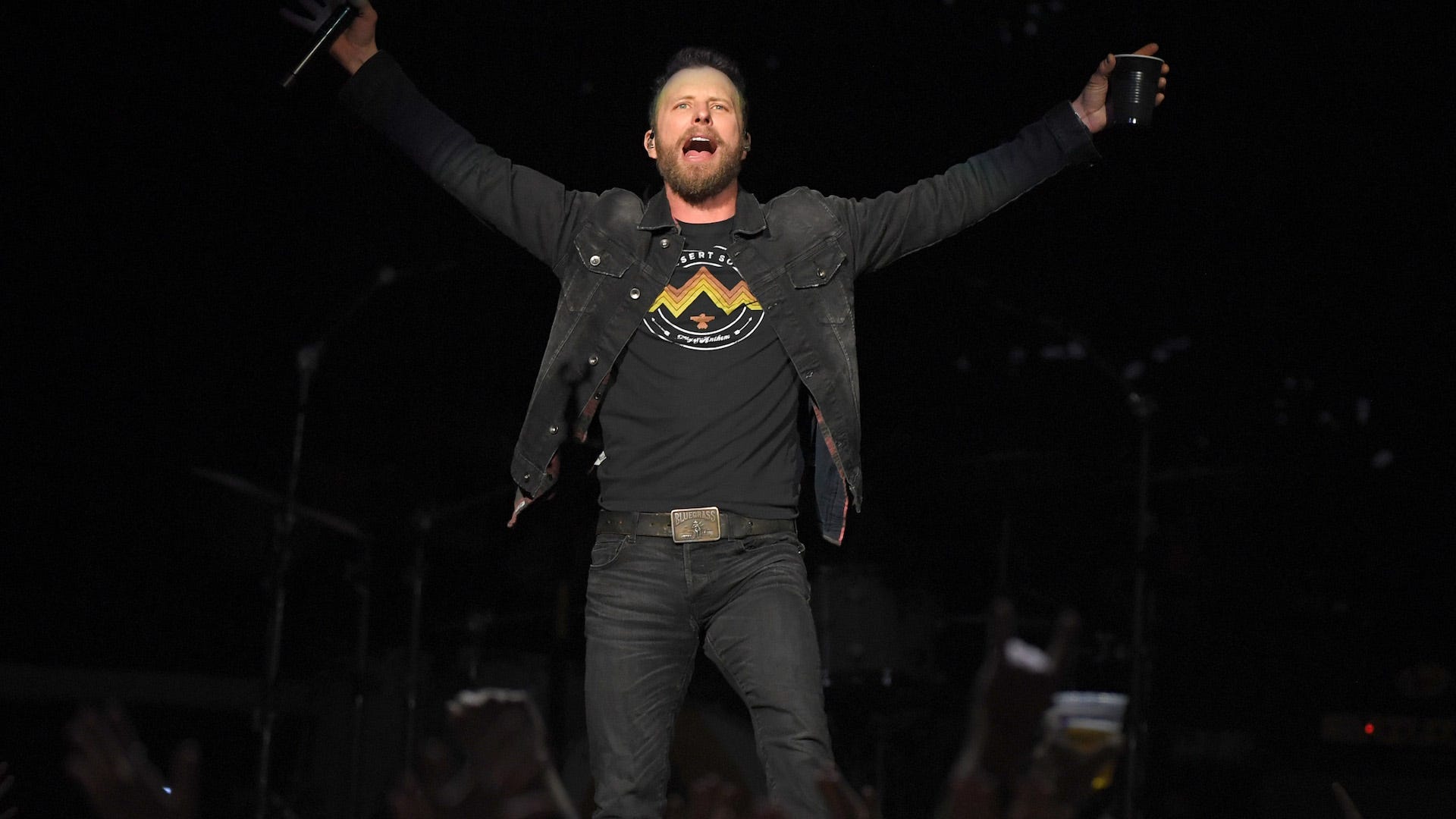 The tour is an extra special opportunity for the Country newcomer who admits he looks up to Dierks and appreciates his humble nature.

While McCollum is definitely excited to tour with one of his role models, he says he’s most excited to return to the stage and do what he loves most — performing.

Parker is currently promoting his second single at Country radio, “To Be Loved By You,” which he says was inspired by a rough patch between he and his girlfriend.

Admitting the song got off to a low start, Parker said he had a hard time feeling motivated to complete it, but once he added some tempo, the song found new life.

“I was really kind of a slow song, almost kinda like, draggin,’ honestly” said Parker. “I was like, ‘I feel like this song could be rippin,’ like almost in your face a little bit,” he explained before sharing he and his producer changed it up. “It’s crazy to see that now it’s the single at Country radio.”

Fans can look forward to hearing the new song live during Parker’s set on the Beers On Me Tour, kicking off August 13 in Salt Lake City. Find tickets here.