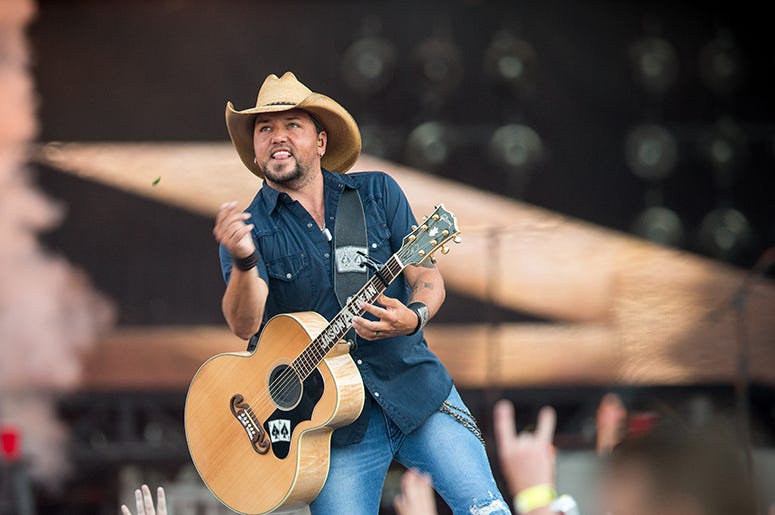 This week (October 23), Rob & Holly are joined by the one and only Jason Aldean who recently shared the good news about his upcoming tenth album on the way. “Back in the studio today working on album 10,” he announced just last week -- although there's no official release date set as of yet.

Jason is also celebrating his song "Got What I Got" reaching the number 1 spot on the charts -- something he's super proud of and he can't wait to share the excitement with fans in a live setting again.

"We are officially the #1 song in the country today," Aldean wrote on Instagram on October 14. "Big thanks to my team, the writers, country radio and especially the FANS! Thanks for the continued support. Now let’s hurry up and get to 2021 so we can get back to playing these songs LIVE for u guys."

Listen to Jason starting Friday night at 7PM, and be sure to get your votes in for Rob + Holly's daily Top 7 @ 7 countdown!