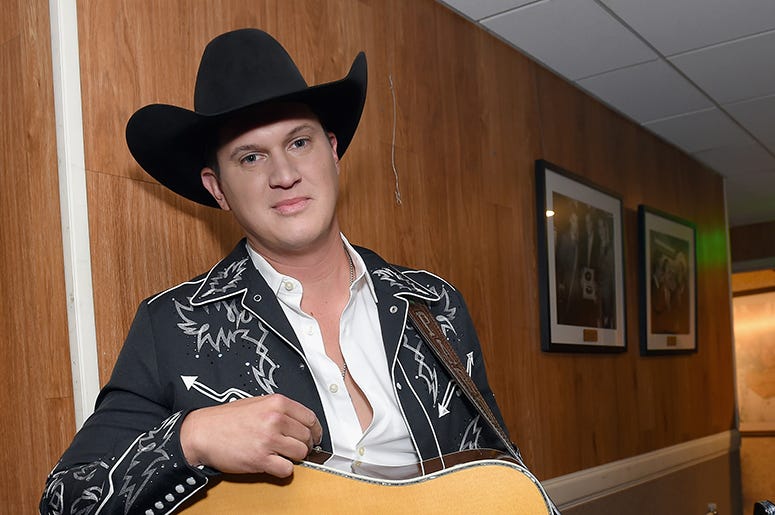 There ain't no party like a Jon Pardi, and this week (October 30), Rob & Holly are joined by the man himself to help you set the weekend on fire!

Jon's been keeping himself quite busy during the pause in touring releasing a brand new 'Deluxe' edition of his ACM nominated, now certified-platinum album Heartache Medication at the beginning of the month, celebrating the one year anniversary of the original release and his first back-to-back headlining shows at the famed Ryman Auditorium in October 2019.

He's also been at the forefront of artists to embrace the drive-in model of live shows, while at the same time keeping fans entertained at home, premiering his "Pardi Time" web series with CMT, and challenging his contemporaries Kane Brown and Tim McGraw to "get ripped" during quarantine.

Jon was also set to tie the knot back in May, but due to the pandemic he and fiancé Summer Duncan decided to postpone their nuptials until November -- which is right around the corner!

‘Heartache Medication (Deluxe Edition)’ is out today! Got a couple really fun new songs on there. Can’t wait for y’all to hear! https://t.co/mmmRiz3fCu pic.twitter.com/4kRk7rUrB6

Join the Pardi starting Friday night at 7PM, and be sure to get your votes in for Rob + Holly's daily Top 7 @ 7 countdown!