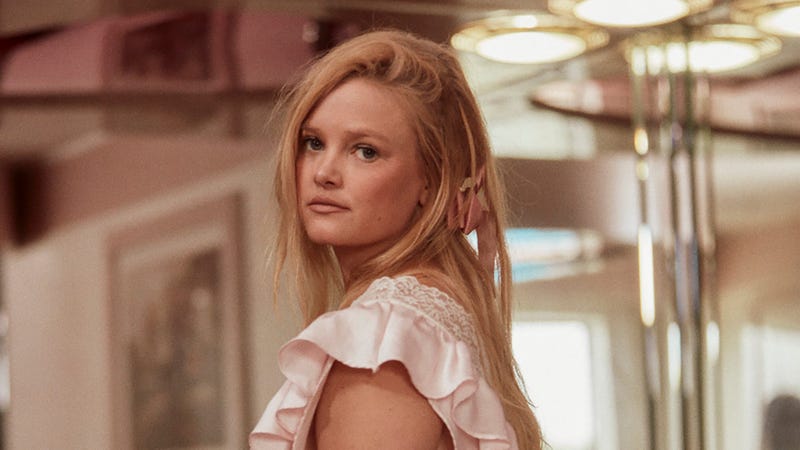 We’ve been asking all of our Leading Ladies about their major female Country music influences as they were growing up and spreading their own musical wings. Trisha Yearwood, Miranda Lambert, and Caitlyn Smith each shared their own fondness for singers and songwriters from the ‘90s, and Hailey was right along with them. "Oh man, I mean all the females of the ‘90s," she tells RADIO.COM's Rob + Holly. "Trisha Yearwood, The Chicks, Faith Hill, Patty Loveless – all of them." 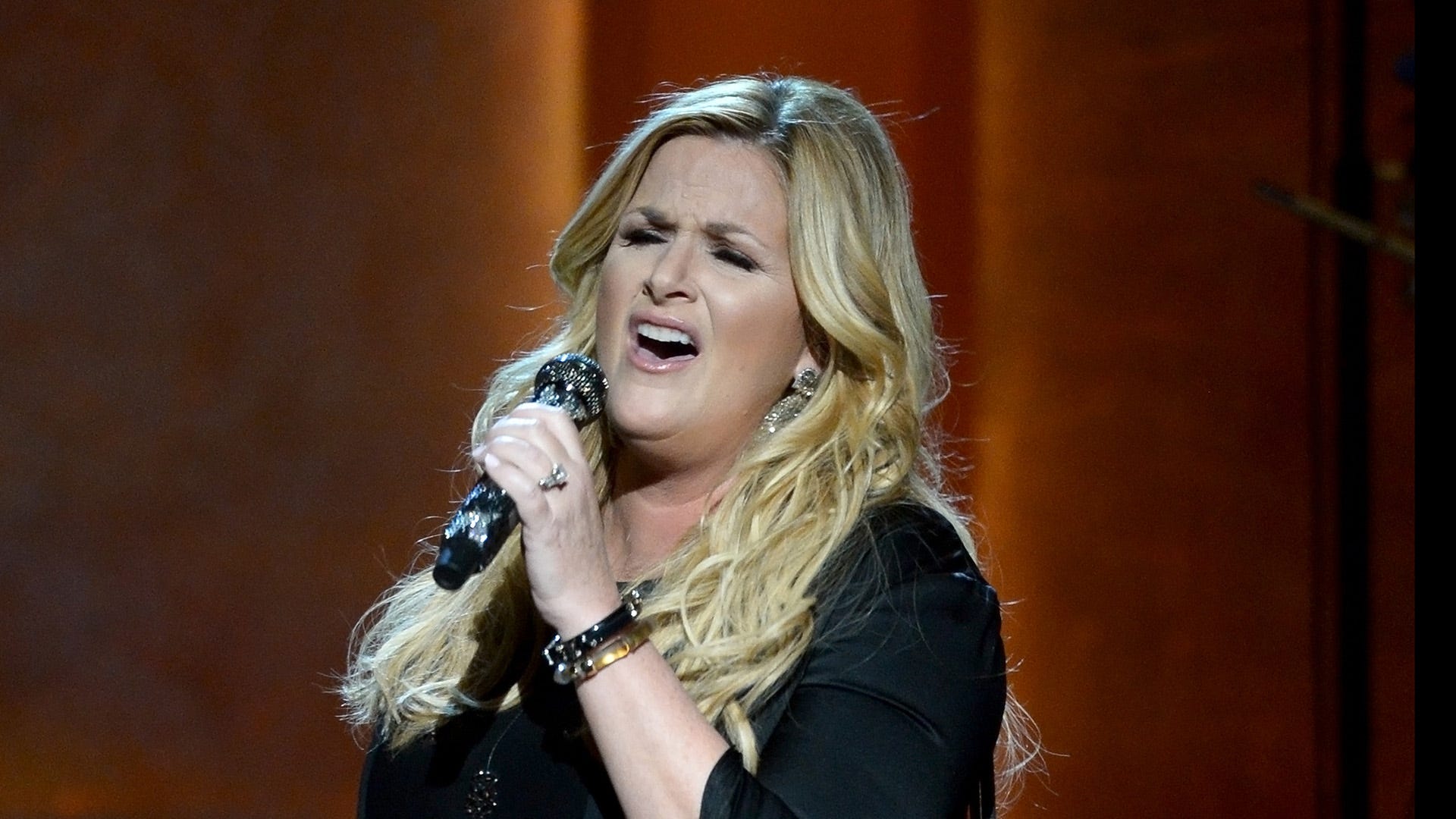 "Growing up in small-town Iowa, middle of nowhere, radio was the only source I really had for music," Hailey says. "Country music especially. My parents weren’t spinning records, it was just whatever was on the radio was my source for music.”

Hailey performed her song "The Ride" up above for us, a track she released with singer Jordan Davis at the beginning of this year. When she first heard it played on the radio, "It was just this insane feeling," she tells us. "I mean it's a dream I've had my whole life and a dream that I, a few times, was questioning whether or not would even happen... to actually have it come to life finally, it was just the best feeling."

"It's hard to even put into words," she continues. "To actually be able to hear a song that you wrote on the radio, a song that you wrote and got to share with someone you respect and admire so much, but also just kind of a friend. Jordan and I toured together, we got to know each other, I got to sing with him every night on stage. It was just this cool moment. I felt so supported. Him jumping on that song meant a lot to me."

Hailey's biggest career goals at the moment: "Country radio, baby! That's the dream," she says. "I got to play the Grand Ole Opry this past weekend and that is also just a major dream for me. Had you gone back and asked that little blonde girl in Iowa what were her two goals, it would have been Country radio and the Grand Ole Opry. To get to see both of those happen, I'd just be on top of the world."

Some advice Hailey would give her younger self: "Just stay true," she says. "and just keep going. It gets really easy to get caught up in the rat race of it all and and just one achievement after the other, what's next, the goals, blah blah... It's just like, enjoy the ride. Pun intended!"

Her deluxe edition of 2020's The Dream, titled Living The Dream features five new tracks with some close friends and collaborators including Jordan Davis, Brent Cobb, Hillary Lindsey, Little Big Town, Lori McKenna, and Trisha Yearwood. "A whole lotta Hail Mary's... everyone that I asked on this deluxe, they're all people who have played a major role in my journey, my story over the last 12 years being in Nashville. I was waiting tables, and Little Big Town was the first artist to record a song of mine as a songwriter and took it to Country radio. Those royalty checks... helped me fund my record 'The Dream.' Trisha, she's just a hero... I grew up singing "She's In Love with the Boy" into a hairbrush microphone, forcing my family to watch me perform!"