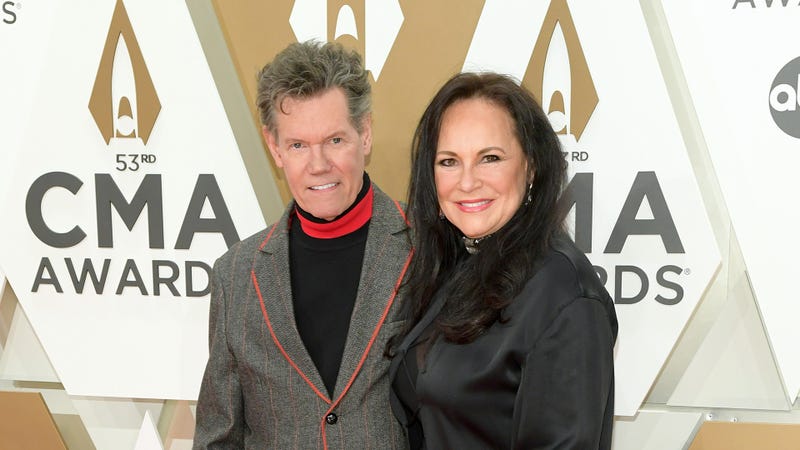 Eight years after suffering life-altering health ailments, Randy Travis and his wife, Mary, sat down for an interview in which they updated fans about Travis’ condition and discussed the challenges, victories and everlasting hope they’ve experienced as a part of his diagnoses.

In 2013 Travis experienced viral cardiomyopathy and flat lining which prompted him to remain in a coma and suffer a severe stroke that wasn’t recognized until days later. After beginning rehabilitation, Travis was diagnosed with a condition called Aphasia that affected his speech and added even more obstacles for the Country legend in his recovery.

“When we went to the first rehab hospital was when we first heard Aphasia—[a] term that people are not familiar with until they have to cross that road,” said Mary Travis in the interview. “They’re not familiar with it until it touches someone they know and love. 85% of people in America don’t know what Aphasia is or even heard of it—that being interesting because it’s more common than Parkinson’s, Muscular Dystrophy, Cerebral Palsy, yet people aren’t familiar with it. There’s 800,000 strokes a year, and up to a third to 40 percent of those people are left with the Aphasia.”

The interview with Randy and Mary was in support of a fundraiser for the Houston Aphasia Recovery Center which, according to its website provides “supported communication, therapeutic socialization, recreation and camaraderie to fully participate in life” for patients like Travis.

After being told by doctors there would be no new progress by Travis after his first six months of recovery, the couple shared they are still celebrating victories eight years later.

“We’re eight years out now. It will be eight years in July. And there’s still everyday a new word, or two words put together. Those are the exciting things.”

Mary shared music has been a large part of Travis’ ongoing recovery, prompting him to attend local shows and support fellow artists. The couple has been spotted at a Cody Jinks show in January 2019, and more recently a Josh Abbott Band show at the legendary Billy Bob’s Texas in Fort Worth, TX. 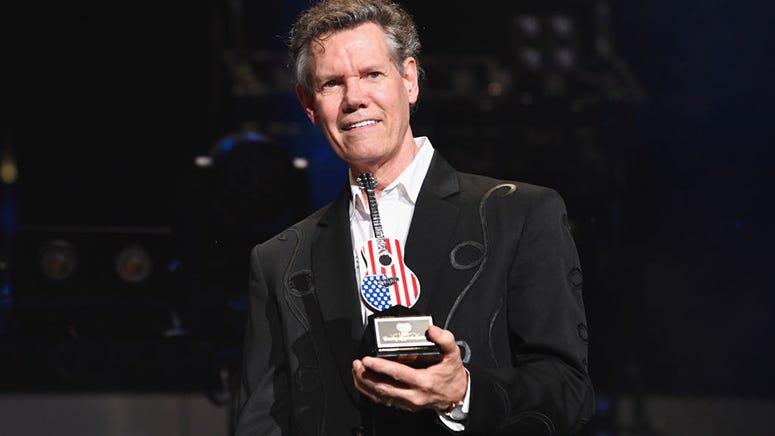 “He loves the music,” shared Mary. “We go see people that are playing close by, or wherever we’re passing through. Any time we can hear music, there’s an extra skip in the heart. Of course he loved singing and playing the music, and always will. We love now to go hear other people play music, because the music is his soul. That’s what he gave to the world. And now the world likes to give it back to him.”

While attending shows has proved therapeutic for Travis, he’s also found healing in singing. Throughout his recovery, he’s regained his ability to sing “Amazing Grace,” a hymn he performed at the Country Music Hall Of Fame induction ceremony in 2016. Travis’ ability to sing may come as a surprise to fans who are familiar with his current speaking ability, but due to being controlled by separate parts of the brain, some stroke victims are able to recall singing better than speaking.

“The part that was affected, that was the dictation, the proper enunciation, and then the thought process,” Mary Travis says. “But it’s not the soul.”