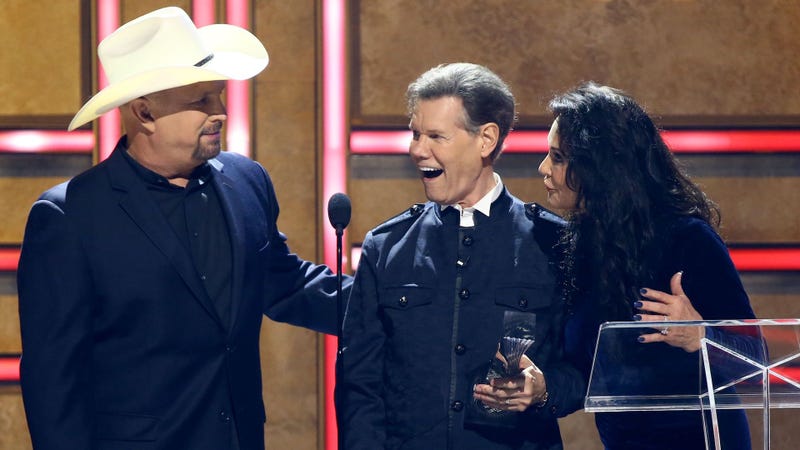 Chris Stapleton, Gabby Barrett, Kane Brown, Kelsea Ballerini and Luke Combs were all honored as 2021 Artists of the Year, while Randy Travis was presented the Artist of a Lifetime award and Mickey Guyton was named Breakout Artist of the Year.

Each artist was presented their award by someone who inspired their path to fame. Luke Combs was introduced by Eric Church, Gabby Barrett by Michael W. Smith, Mickey Guyton by Misty Copeland, Kane Brown by Nelly, Chris Stapleton by Connie Britton, and Kelsea Ballerini by her husband and fellow Country artist, Morgan Evans alongside her tour mates, the Jonas Brothers. 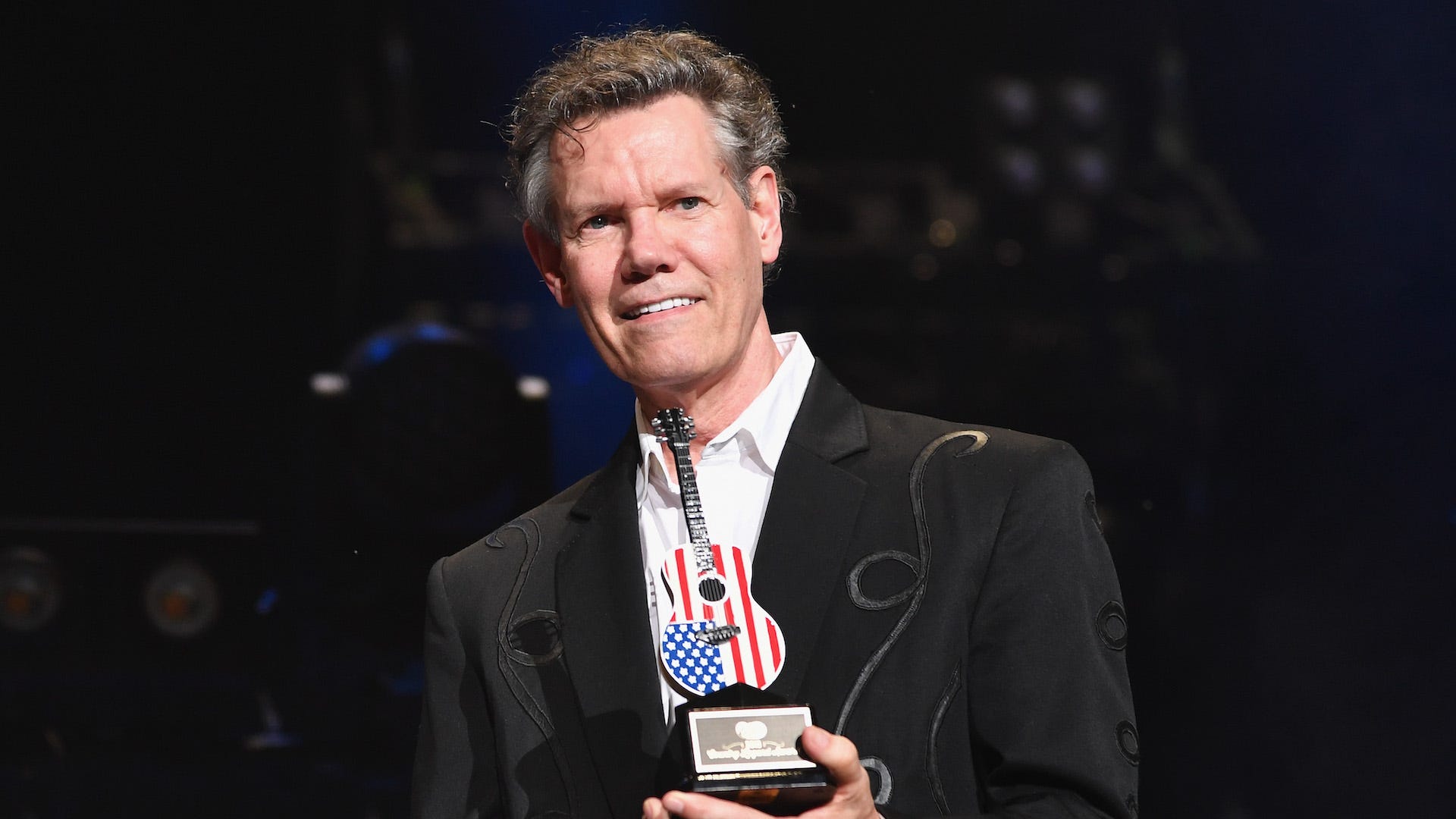 Artist of a Lifetime award recipient, Randy Travis, received a standing ovation by the crowd as he was award by fellow Country stand-out, Garth Brooks.

“Randy’s stroke may have taken his voice, but didn’t take the man or the heart, and it didn’t take the music,” Travis’ wife, Mary Davis said as she accepted the award on behalf of Travis with him standing next to her.

In addition to the accolades, the night also featured special performances by the honorees and various special guests. Memorable performances from the night included Mickey Guyton with Yola singing “Remember Her Name,” Boys II Men, with Pentatonix’s Kevin Olusola singing Stapleton’s “Cold,” Kane Brown honoring Randy Travis with “Three Wooden Crosses” and Ballerini teaming up with the Jonas Brothers for “With a Little Help From My Friends.” 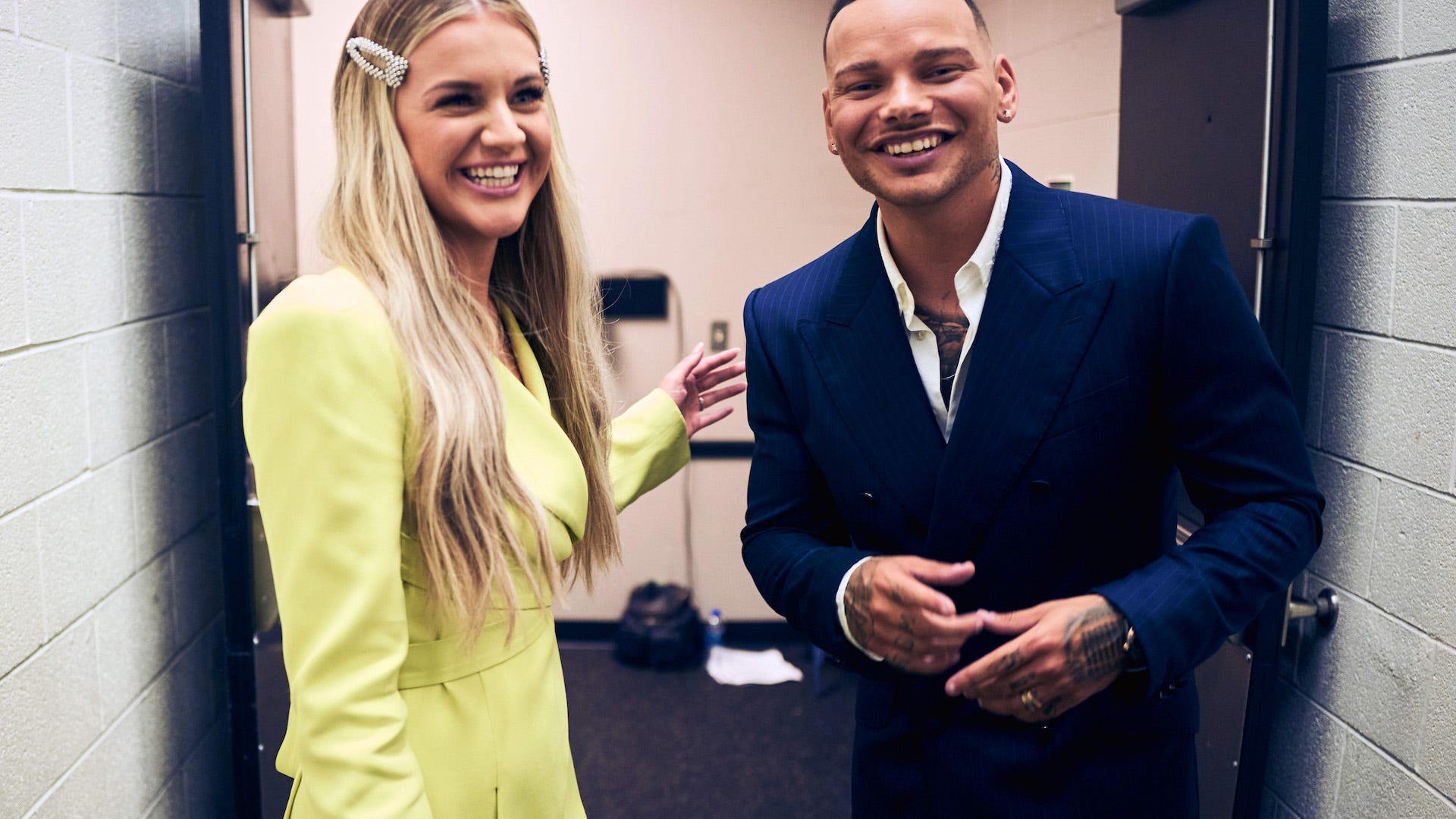