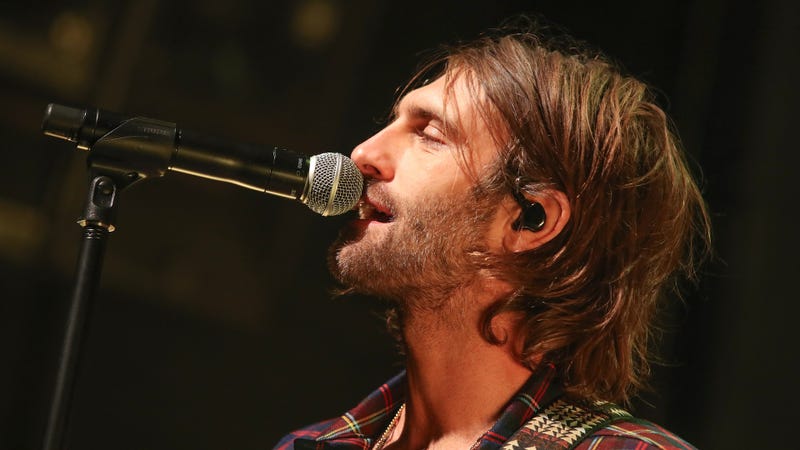 Ryan Hurd has wow’d us with masterful songwriting for years. While never shy to lend his craft to fellow artists like Blake Shelton, Luke Bryan and Lady A, Hurd is now focused on using his song-penning skills for a project all his own — his debut album, Pelago.

“I started out in Nashville writing songs for other people and I still get to do that, I love it,” Hurd told Audacy’s Coop. “Coming from that world and that mindset, I guess I wanted an album that was very song-forward, very focused on the writing.”

That’s exactly what his debut project, Pelago, turned out to be — a showcase of Ryan’s best work. While it includes  previously released songs like, “Chasing After You,” “To A T,” and “Diamonds Or Twine,” Ryan also focused on bringing his fans a good time with songs like “Pass It On.”

“I put out ‘To A T,’ and ‘Chasing After You’ and some more ballad-y singles, but it was really important to me to also get some feel-good stuff on this record. I feel like the balance is really cool.”

We agree! And really think Ryan delivered with this first project. And while fans may be singing his praises, Ryan admits getting used to seeing himself as an “artist” in addition to a “songwriter” is something he is still getting used to.

“I struggle with thinking of myself as a recording artist because the writing is so important,” Ryan revealed. “I actually had to sit down with the president of our record company [Randy Goodman] and he said, ‘Now, you’re Ryan, the artist,’ and I said, ‘OK, I believe you, Randy, I believe you.’” He laughed.

“Thats just an identity thing. The public part of this is not something I’ve ever been super good at or comfortable with, it’s just something I manage… I never really imagined getting this far to tell you the truth.”

Ryan is about to get a crash course in a new level of fan interaction as he hits the road in support of the new album. As he readies to embark and share new music, the 34-year-old says he’s mostly filled with excitement for the new opportunities his music is presenting.

“This album has opened up so many creative opportunities for us…. It’s so exciting,” said Ryan.  “That’s the stuff you dream about when you’re a kid. Going out on tour and getting on your bus and having  your stage set the way you want… there’s going to be some really special moments out there.

Ryan’s debut album, Pelago, is available everywhere now. Check out his entire interview with Coop above for more insight on the tracks, the creative process and which song turned out to be wife, Maren Morris’ favorite.