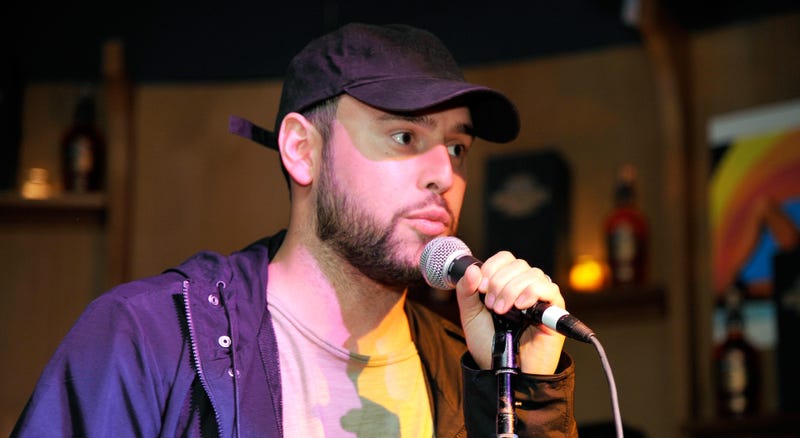 By now, it’s common knowledge that any mention of Taylor Swift and Scooter Braun in the same breath is drama. But we’re here to share, maybe it doesn’t have to be…

Braun was targeted with harsh words and speculation by Swift and her loyal fanbase, who labeled him as a “bully” for looting her highly-personal music creations with seemingly no reasonable terms for return.

“He would never even quote my team a price” Taylor told her fans on Twitter. “Scooter’s team wanted me to sign an ironclad NDA stating I would never say another work about Scooter Braun unless it was positive… So, I would have to sign a document that would silence me forever before I could even have a chance to bid on my own work.”

Been getting a lot of questions about the recent sale of my old masters. I hope this clears things up. pic.twitter.com/sscKXp2ibD

Braun has since sold Swift’s assets to Shamrock Holdings for more than $300 million. While Taylor admitted she was initially open to working with the company, she declined the invitation to collaborate after finding out Braun would still profit from her work.

“I cannot currently entertain being partners with you,” Taylor shared in a letter addressed to Patrick, Jason and Laura of Shamrock Holdings. “This is a sacrifice I have to make to keep Scooter Braun out of my life… please do let me know if your firm is ever completely independent from Scooter Braun and his associates.”

Swift has found her own form of redemption by re-recording her first six projects to re-gain artistic control of her work, but Braun still suffers harsh scrutiny for the deal, which he recalled happening very differently than the story Taylor told. 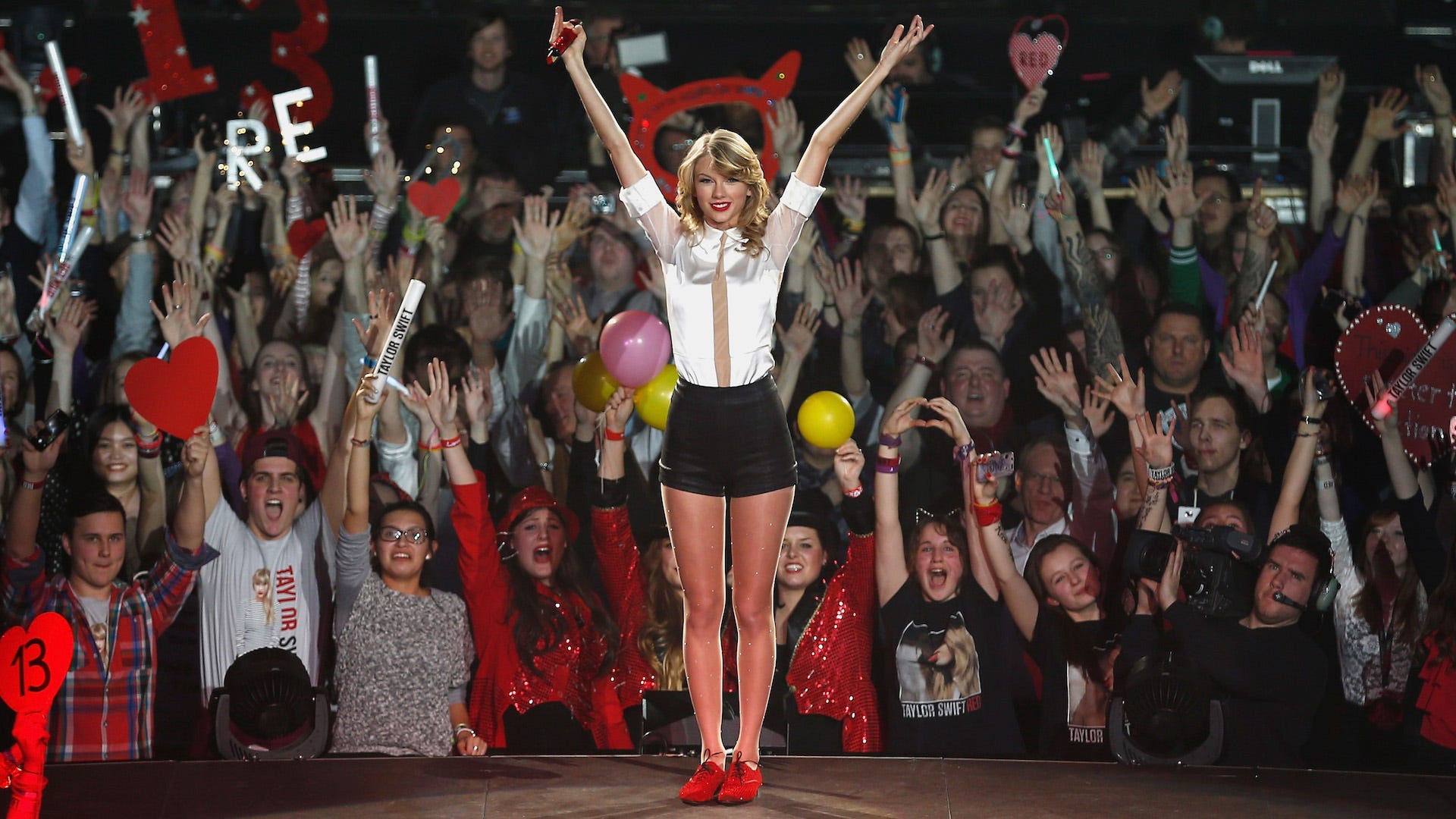 “It makes me sad that Taylor had that reaction to the deal,” Scooter told Variety in a new interview. “All of what happened has been very confusing and not based on anything factual. I don’t know what story she was told. I asked for her to sit down with me several times, but she refused. I offered to sell her the catalog back and went under NDA, but her team refused. It all seems very unfortunate.”

He continued, “The thing that struck me the worst is the word ‘bully.’ I’m firmly against anyone ever being bullied. I always try to lead with appreciation and understanding.”

While Braun says the events painted his character in a false light, he also understands his success has something to do with the target on his back

“I think when you’re successful, you are misunderstood,” he shared. “Success is a game of chess, and sometimes on that chessboard, people don’t see what you’re doing until four or five moves in. There’s always going to be misconceptions because people want to see things the way they want to see them. But it would be really nice if we all give each other a little bit of grace.”