Stars aligned this morning to reveal the list of nominees for the 2020 Country Music Association awards.

Today, September 1, stars of the genre Luke Combs, Carly Pearce, Ingrid Andress, and Gabby Barrett helped reveal the full list of 2020 nominees on Good Morning America, with each of them walking away with multiple nominations of their own.

The country music stars announce handful of the categories for the CMA Awards, which will be held in Nashville, Tennessee, on Sept. 16. https://gma.abc/2EOtPSx

Entertainer of the Year

Female Vocalist of the Year

Male Vocalist of the Year

Vocal Group of the Year

Vocal Duo of the Year

New Artist of the Year

Album of the Year (Awarded to Artist(s) and Producer(s))

Song of the Year (Awarded to Songwriter(s))

Single of the Year (Awarded to Artist(s), Producer(s) and Mix Engineer(s))

Musical Event of the Year (Awarded to Artists and Producer(s))

Musician of the Year

Ahead of the release of this year's official CMAs 'Entertainer of the Year' nominees, country superstar Garth Brooks stepped forward to pull his possible nomination to make room for the next artist in line.

"I'm going to enjoy it this year more than I ever have," he told reporters. 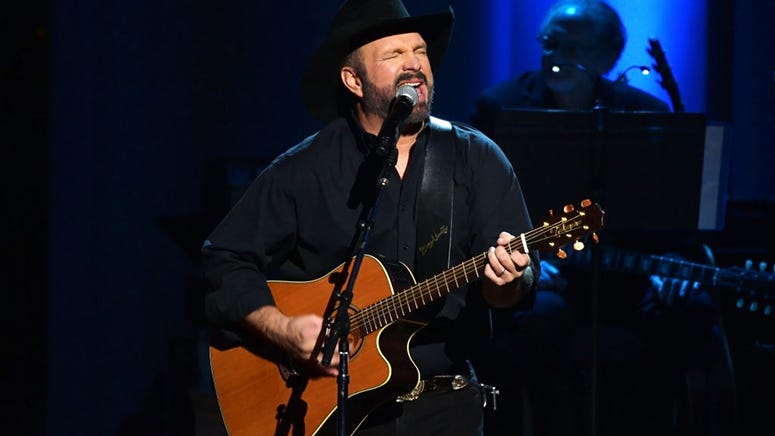 The 2020 CMA Awards will air live on ABC on November 11th. Hosts and co-hosts for the show have not yet been announced.