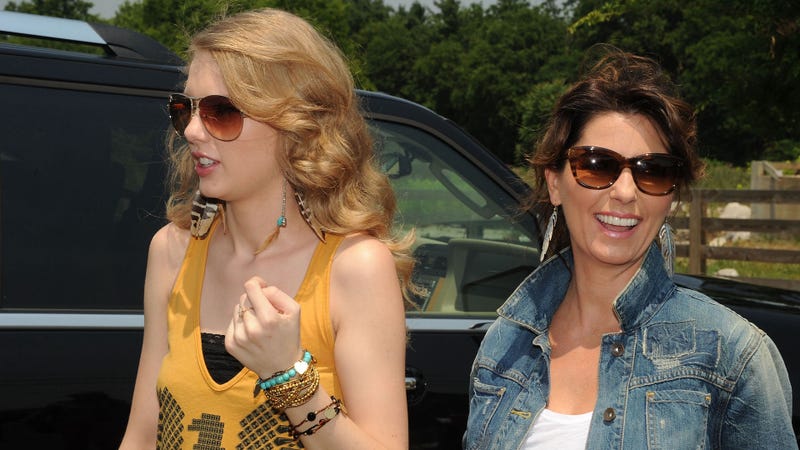 Taylor Swift may have gone Pop, but she’s making clear she will never forget the Country queens who inspired her.

Swift recently took to TikTok to honor one of her biggest inspirations in a new social media trend called “Mama Said.” The TikTok challenge encourages users to use the song “Mama Said” by Lukas Graham to share something they have done that goes against the grain and the person who inspired them to do so. For Swift — it was turning her music from Country to Pop.

Swift’s initial video shows her praising Shania Twain as she writes “Country girls can’t go Pop,” before shrugging and cutting to a photo of Twain, who saw crossover success in 1997.

Shania shocked Swift with a response to the video, sharing her own inspiration for going Pop - Dolly Parton.

Swift, shocked by Twain’s response, shared a reaction video of her watching Shania pay tribute to Dolly by writing “A QUEEEEN.”

📹 | Taylor Swift duetted with @ShaniaTwain on TikTok after she responded to her “country girls can’t go pop” video — “I have ceased to be a person anymore I have exploded into a cloud of confetti hearts”https://t.co/uu84GQutYW pic.twitter.com/oAAAYjcqRT

Sounds like Dolly is up next — wonder who she would honor!