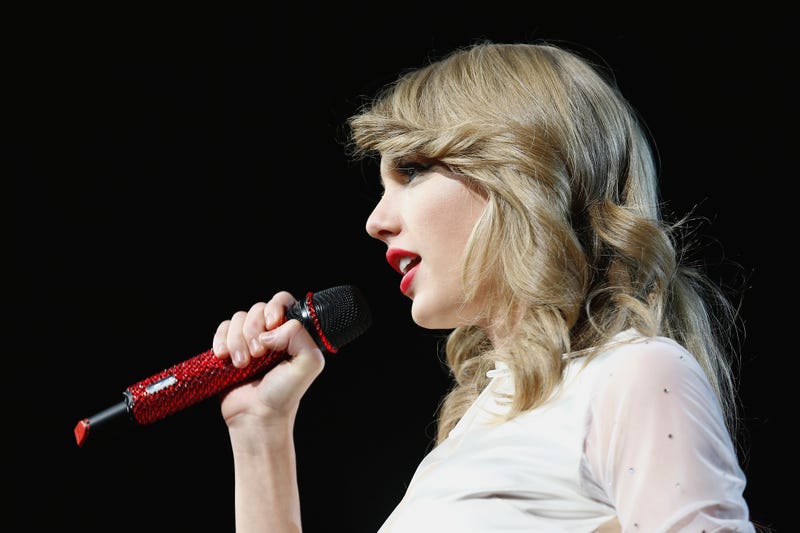 Taylor Swift’s remastered Red album is about to hit a whole new level of emotion with the inclusion of her song, “Ronan.”

Swift released “Ronan” in 2012 as a stand-alone single in memoriam of  Ronan Thompson, a young boy who succumbed to cancer at the age of four. Taylor pulled inspiration for the song, originally released to benefit cancer organizations, directly from a blog, Rockstar Ronan, which was created by Ronan’s mom, Maya Thompson. Direct excerpts from a number of Maya's blog entries can be found in the lyrics.

In her most-recent entry to Rockstar Ronan, Maya shared parts of an e-mail she received from Taylor, asking for permission to include Ronan’s song on her upcoming re-release, Red (Taylor's Version). According to Maya, a section of Taylor’s email read:

"I've recently completed the re-recording of my 4th album, Red. It's really exceeded my expectations in so many ways, and one of those ways is that I thought it would be appropriate to add 'Ronan' to this album.”

It continued, “My genuine hope is that you'll agree with me that this song should be included on this album. As my co-writer and the rightful owner of this story in its entirety, your opinion and approval of this idea really matters to me, and I'll honor your wishes here." 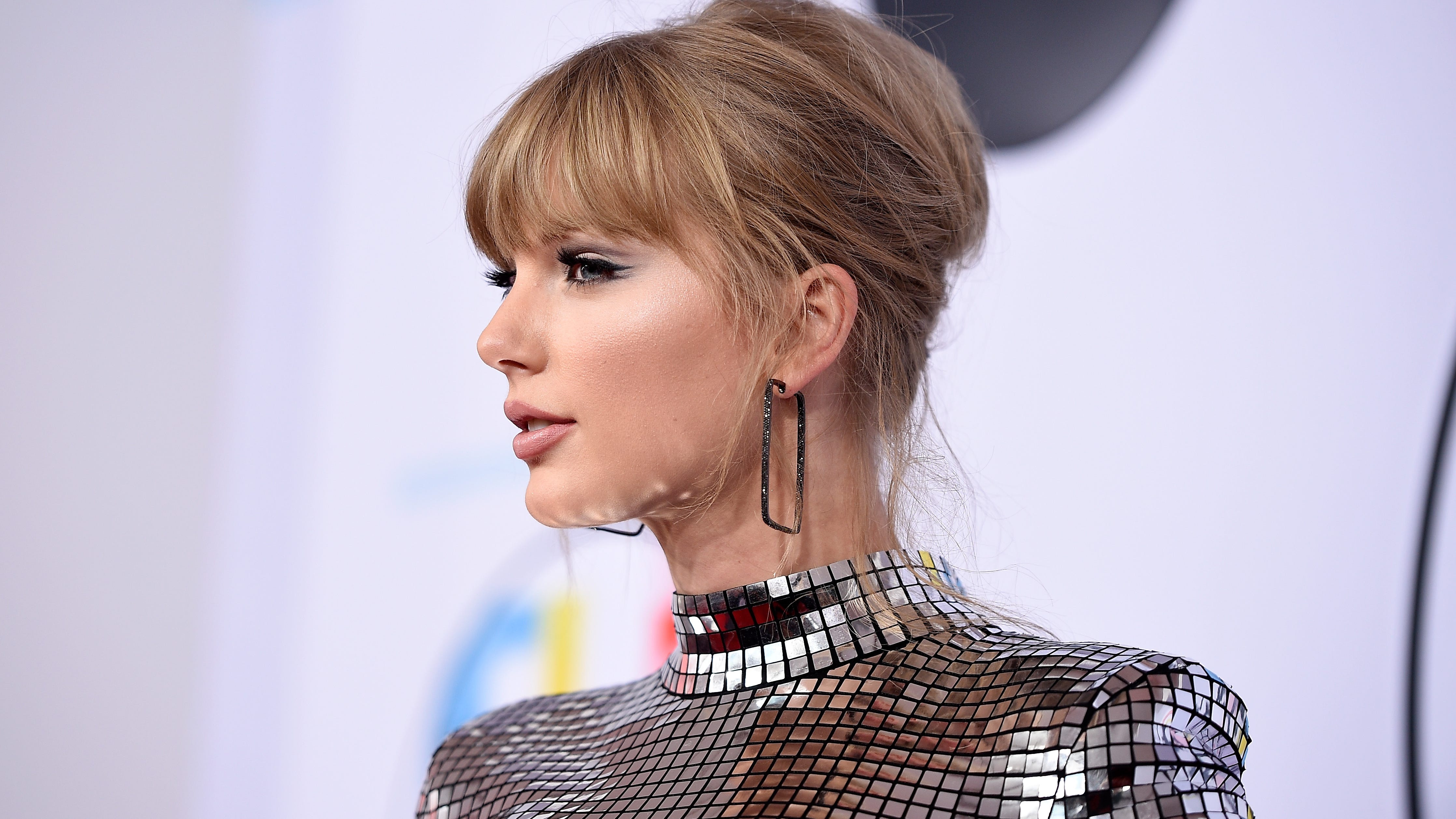 Can Taylor Swift win a GRAMMY for her re-recorded album?

Maya shared her response with blog readers writing, “It took me an hour to absorb the words in front of me… I cried while sharing the news… Of course Taylor had my permission to put ‘Ronan’ on Red. I tried my best to articulate how much this meant to me through my tears, but there are not enough words in the English language that will ever be able to appropriately convey my feelings about this.”

Red (Taylor’s Version) is set to release in November and will be the second re-release of six that Taylor has planned in an effort to regain artistic control of her music. The first re-record, Fearless (Taylor’s Version) was released in April and included 27 tracks, with six of them being brand-new songs she released from her song vault.

In addition to “Ronan,” and a 10-minute version of “All Too Well,” Red (Taylor’s Version) will include a number of un-released tracks that did not make the original Red album.

“This will be the first time you hear all 30 songs that were meant to go on Red,” Taylor shared in her original announcement of the project.

Red (Taylor’s Version) will be available to fans beginning November 19.