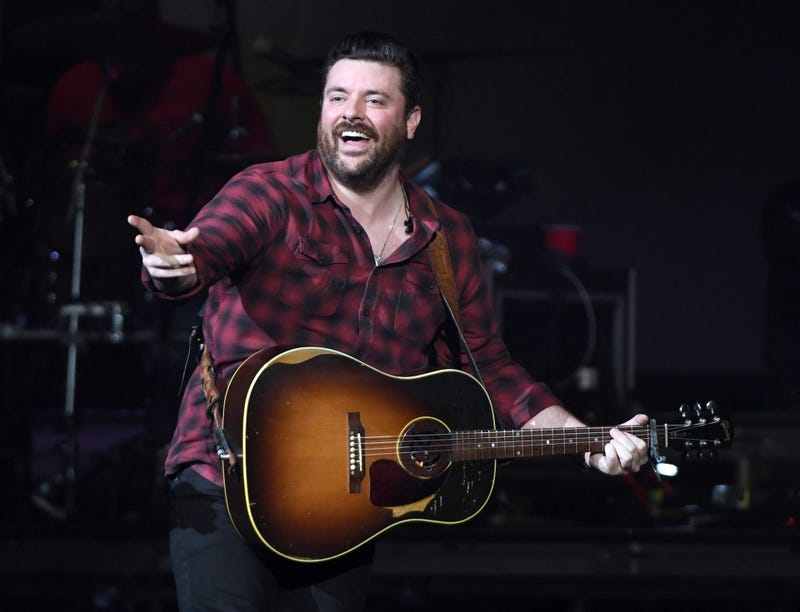 Chris Young had major FOMO after hearing Audacy’s Kelly Ford was hosting a “Famous Friends” party, inspired by his new song and didn’t even invite him. His solution? Invite himself!

Kelly has been filling up her own “Famous Friends” list with the names of amazing listeners each day as a thank you for making the Kelly Ford In The Morning show successful. What she wasn’t expecting was a strange call from a listener who wanted to be added to the list that turned out to be Chris Young.

Young disguised his voice completely while calling in asking if he could be added to the list. Right as Kelly started to get skeptical, Chris blew his cover when he asked if Kelly had ever spoken to the Country artist “Chris Young.”

He got you good, Kelly!

“How are you going to have a thing where you have people call in and talk about ‘Famous Friends’ and you’re not going to tell me about it,” Chris asked Kelly, laughing.

After containing all the laughs, Chris offered to join Kelly and all her “Famous Friends” for a special Zoom call where they could celebrate the song and host a Q&A with Chris himself.

“I’m thinking; maybe at some point in the next couple weeks we can do a Zoom call with some of them and you and me and we can do a little Q&A thing,” Chris said.