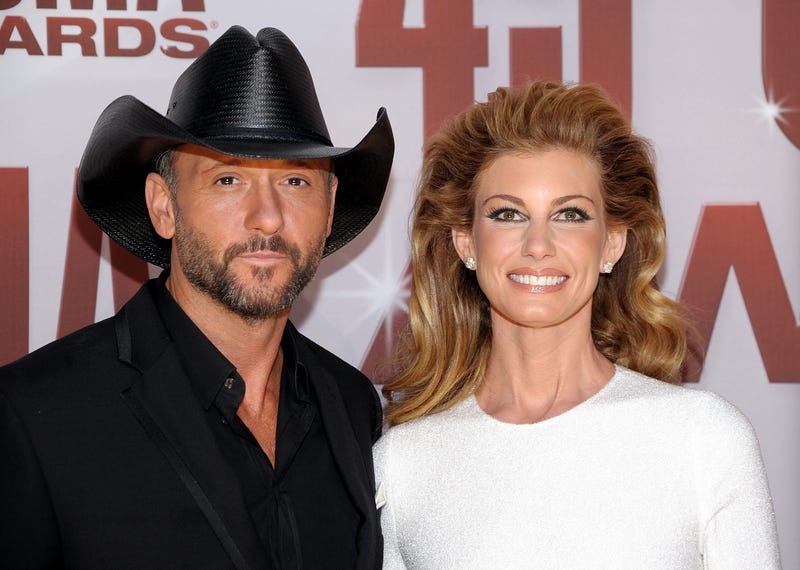 Country music power-couple, Tim McGraw and Faith Hill have been revealed as part of the cast for the Yellowstone prequel, 1883, alongside Academy Award nominated actor, Sam Elliott.

The new series, created by Taylor Sheridan, will detail the Dutton family’s journey of Westward expansion as they seek a better future in America’s promised land, Montana. Highlighting the family’s sacrifices and struggles as they flee poverty, the series will surely give viewers a new perspective on the land Yellowstone main character, John Dutton (Kevin Costner), and his family work so hard to protect.

Tim and Faith will play Dutton family patriarch and matriarch, James and Margaret Dutton, while Elliott is expected to portray Shea Brennan, a tough cowboy responsible for guiding a group from Texas to Montana. Additional cast members are expected to be announced in the coming weeks.

“This is truly a dream job,” said Tim McGraw of the opportunity to star in the series. “Taylor has found a way of storytelling that brilliantly creates these epic dramas and family sagas with so much depth and creativity. The Duttons are tremendous characters and it’s so thrilling to be able to bring them to life.

He continued, “As a kid growing up riding horses, you think about dream jobs like this and I am just so excited to work with this amazing cast and crew.”

Added Faith, “This is the opportunity of a lifetime. The Duttons are a formidable family and it is an absolute dream to bring such a strong female character like Margaret Dutton to life. I am humbled and honored to work with Taylor and his entire team.”

While the new series, arriving via Paramount+, does not have a release date yet, fans have the brand new, fourth season of Yellowstone to look forward to, beginning in November.