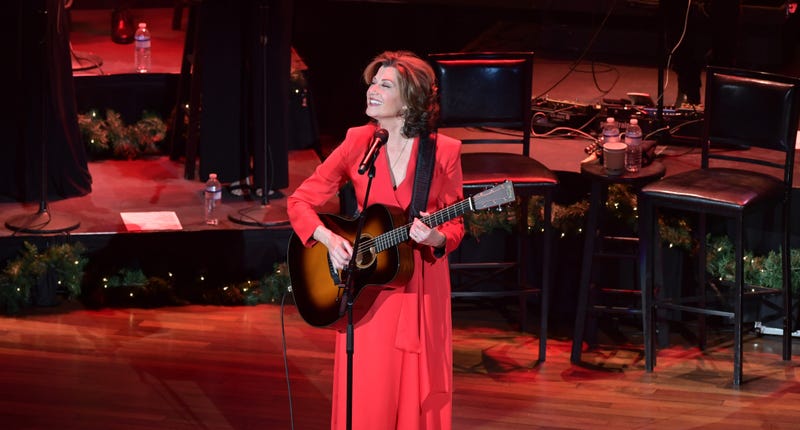 Toby Keith and Amy Grant have been named the two songwriter/artists who will be inducted into the Nashville Songwriters Hall of Fame (NaSHOF) as part of its class of 2021.

Both artists earned their spot, along with three songwriters (Rhett Akins, Buddy Cannon and John Scott Sherill) by having a top 20 song from at least 20 years ago and earning votes from professional songwriters and members of the Hall of Fame.

The NaSHOF has named 218 members since its inaugural induction in 1970. Past inductees include Hank Williams, Johnny Cash, Garth Brooks, Dolly Parton, Willie Nelson, Bill Anderson, Kris Kristofferson, and more, which can all be heard on Audacy's exclusive Grand Ole Legends station.

All five inductees will be honored in Nashville on November 1 at the “50/51” Nashville Songwriters Hall of Fame Gala at the Music City Center. They will be joined by the class of 2020, who were unable to be honored properly last year due to the COVID-19 pandemic. The 2020 class includes Steve Earle, Bobbie Gentry, Kent Blazy, Brett James and Spooner Oldham.

“We were forced to postpone our 50th Anniversary celebration last year, so this will be our ‘50/51’ party—celebrating two years and two classes in a special double-sized event,” said NaSHOF Executive Director Mark Ford. “We congratulate all of this year’s nominees and look forward to next month, when we will announce those who will be inducted as members of the Class of 2021.”