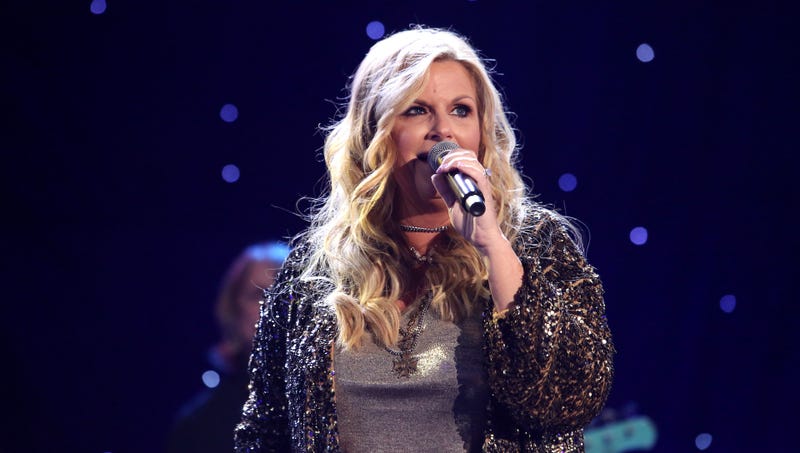 Pride month is still alive and well as Country superstar Trisha Yearwood showed unwavering support for the LGBTQIA+ community on Country music’s biggest stage by changing the lyrics to her 1991 classic, “She’s In Love With The Boy.”

Yearwood shocked the Opry crowd with a surprise appearance when she took the stage while rising Country star, Brooke Eden, covered the song.

Eden recently came out as gay to her fans through a music video for her song “Got No Choice.” The video featured Eden’s real-life girlfriend at the time (now fiancee) Hilary Hoover. Hoover is a Nashville-based Regional Promotion Director who has her own close ties to Yearwood working for her and husband, Garth Brooks.

“You just got engaged to a good friend of mine, Hilary, who is here somewhere,” Trisha said to Brooke while taking a break from singing in front of the crowd. “Love is love. You can’t just say it, you have to mean it,” Yearwood continued before telling Eden she wanted to change up the lyrics for the last part of the song in honor of Eden and Hoover’s recent engagement and to celebrate all types of love. 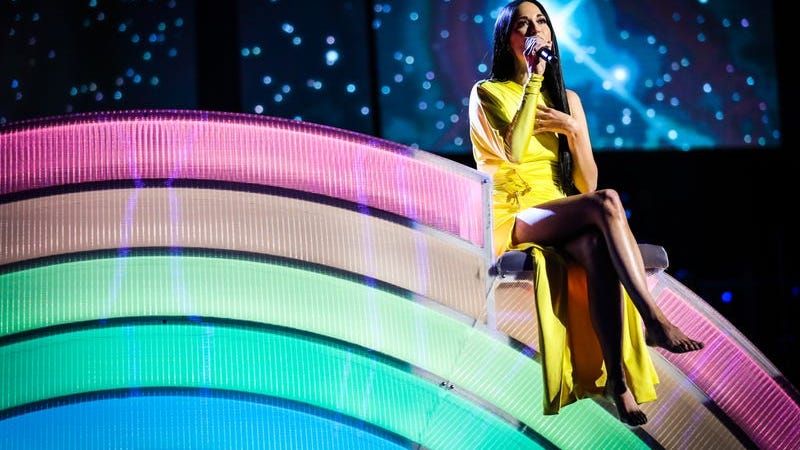 10 of the biggest LGBTQ+ allies in Country music

“You’re in love with a girl, I’m in love with a boy, let’s just sing it for everyone tonight,” Yearwood said before the two finished up the song singing, “She’s in love with the girl. What’s meant to be will always find a way, she’s gonna marry that girl some day.”