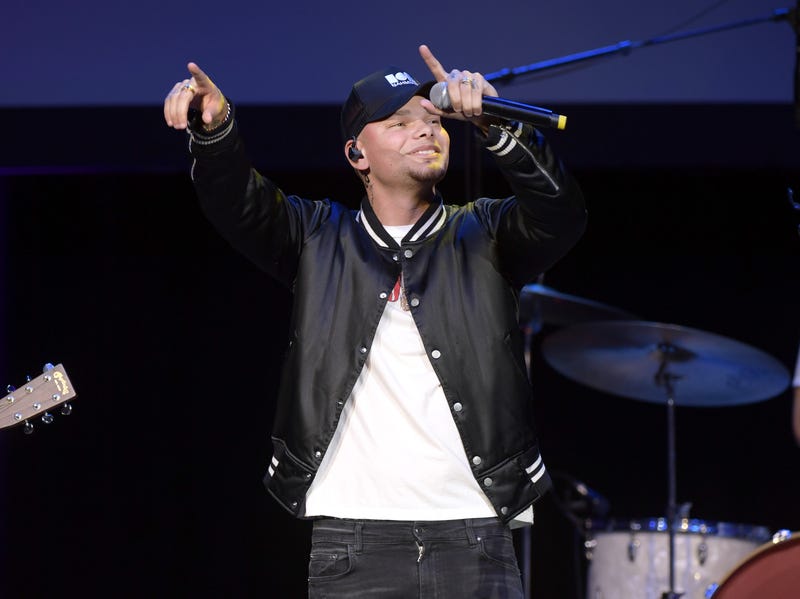 What if you got to duet with Country superstar, Kane Brown at the age of six? Kane’s fan, Taya, can tell you…

Kane welcomed six-year-old, Taya, to the stage during his set at the North Dakota State Fair over the weekend. The young fan helped him sing his song, “What Ifs,” a duet typically featuring Lauren Alaina.

Taya stepped up to the challenge as she hopped on stage and rocked out with Kane and his full band, not missing a single lyric.

According to Taya’s mom, Cherisse, who shared the memorable performance on Instagram, this wasn’t the first time the young fan had the opportunity to make a long-lasting memory performing the song.

In addition to her recent performance with Kane, Taya can also be seen in a series of previous videos on her Mom’s Instagram account singing along to the same song, while sitting in Lauren Alaina’s lap backstage. Only three-years old at the time, the youngster clearly captured Lauren’s attention as she sang along with the track.

“She’s not shy,” Lauren said as she listened to Taya sing. “Is this how I was?” She asked, laughing.

As Lauren recently revealed plans to release her new album, Sitting Pretty On Top Of The World, Kane is preparing to hit the road this fall for his 35-date Blessed & Free Tour.