Willie Nelson and weed have been perfect together for decades, but the 86-year-old shockingly admits he’s done smoking pot for good.

Nelson wants to be able to continue doing the other thing he loves, music, so he had to make a choice.

“Singing out there for hours is a good workout,” he told KSAT-TV. “Your lungs are the biggest muscle you’ve got. So when you’re out there working, you are working out. 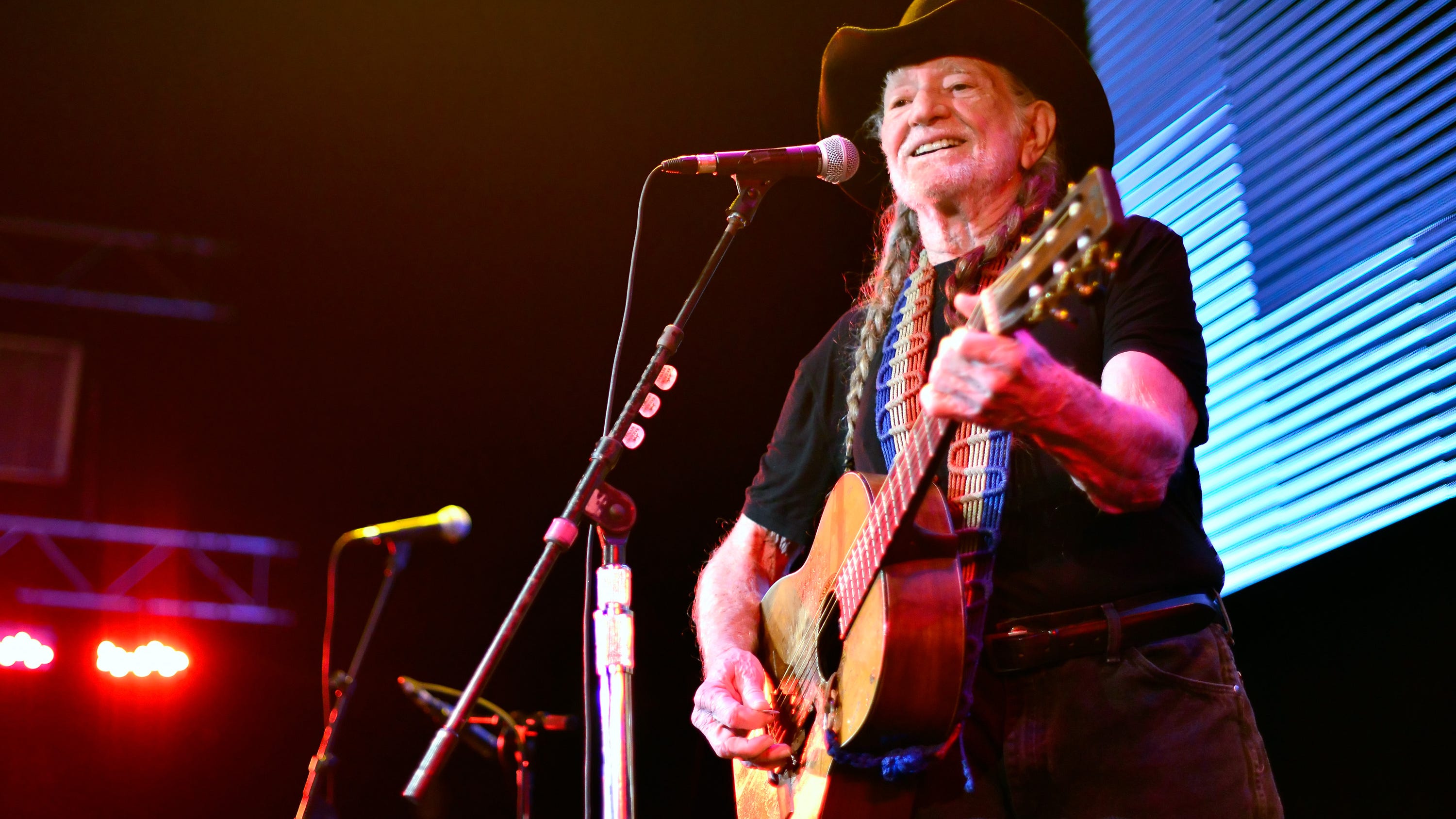 Nelson admits he’s abused his lungs quite a bit over the years, progressing from cedar bark to cigarettes to marijuana, and that makes breathing difficult these days. He even had to postpone the end of his tour in August.

“I don’t smoke anymore. I take better care of myself today than I did then,” Nelson said. “I’m here. I’m glad to be here. I’m lucky to be here.”

That’s not to say Nelson has any regrets. Pot has served its purpose, he told Rolling Stone earlier this year.

Nelson says he has no plans to stop touring anytime soon.