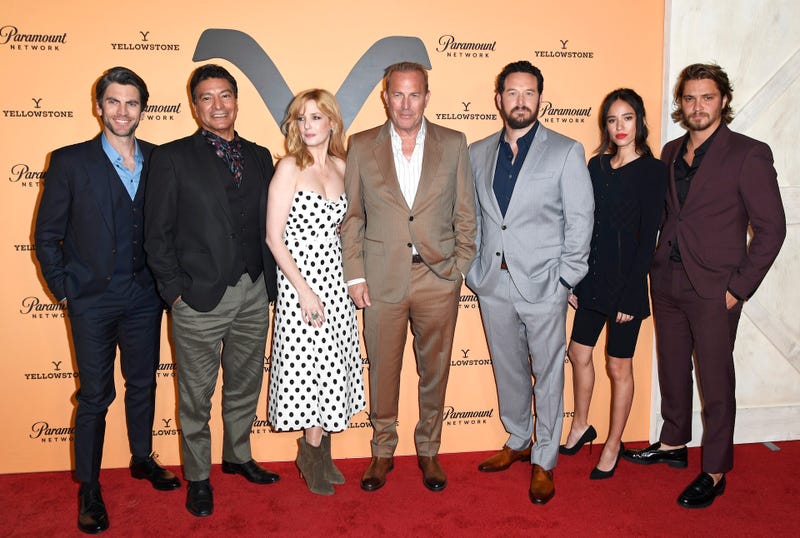 Saddle up, Yellowstone fans. It’s almost time to head back to Dutton Ranch for another season of mesmerizing drama and nail-biting action!

Paramount Network released a trailer for the 4th season of the hit series this week, revealing it will return to television screens in November. While the trailer shows very little content from the new season, it promises to be “well worth the wait,” and we believe them! So what if we’ve watched the trailer 10 times in a row already?

With the new season will come new personalities sure to stir the pot at John Dutton’s (Kevin Costner) Montana ranch because, hello…. Drama! We’re here for it.

According to Deadline, Jacki Weaver will join the cast as Caroline Warner, the CEO of Market Equities while Piper Perabo is reported to be joining as a protester against the state-funded police protecting industrialized farming and the killing of animals. Kathryn Kelly has also landed a role as a vet tech who romances a cowboy on the ranch while young actor, Finn Little will play Carter described as a “young Rip (Cole Hauser).”

In celebration of the long-awaited news of a fresh season, Paramount is airing a Yellowstone marathon over the holiday weekend beginning July 3 at 12 PM EST with teasers from the new season to be featured as well. A perfect time to join in the drama if you’re wondering what all the hype is about!