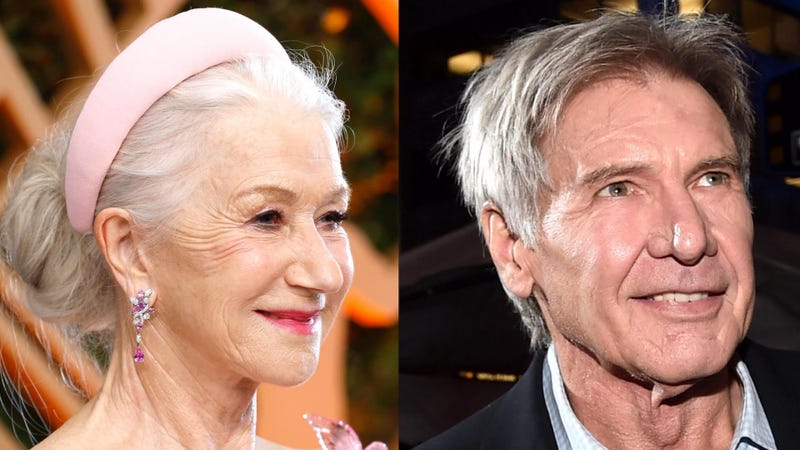 It’s time to get to know another generation of Yellowstone’s Dutton family and creator, Taylor Sheridan has locked in some solid actors to play the parts.

It’s been revealed that standout actors Harrison Ford and Helen Mirren will appear in the new prequel series, 1932. While their exact roles have not been shared, Yellowstone fans are already ecstatic and jumping to conclusions while sharing their speculations — we just can’t help ourselves!

Harrison Ford and Helen Mirren starring in "1932" #Yellowstone prequel! Fantastic.
Thank you Taylor Sheridan and #ParamountPlus
Will be watching!

Wow Ford looks like a Dutton. Love love love can’t wait to see both of these great actors on the best series

We admit, we have our fingers crossed the pair will play John and Margaret Dutton, initially brought to life by Tim McGraw and Faith Hill in the prequel 1883. While Sheridan has left us guessing on their exact roles, the plot of the new prequel has been made clear as Sheridan shifts focus to seeing the Dutton family through a new lens. 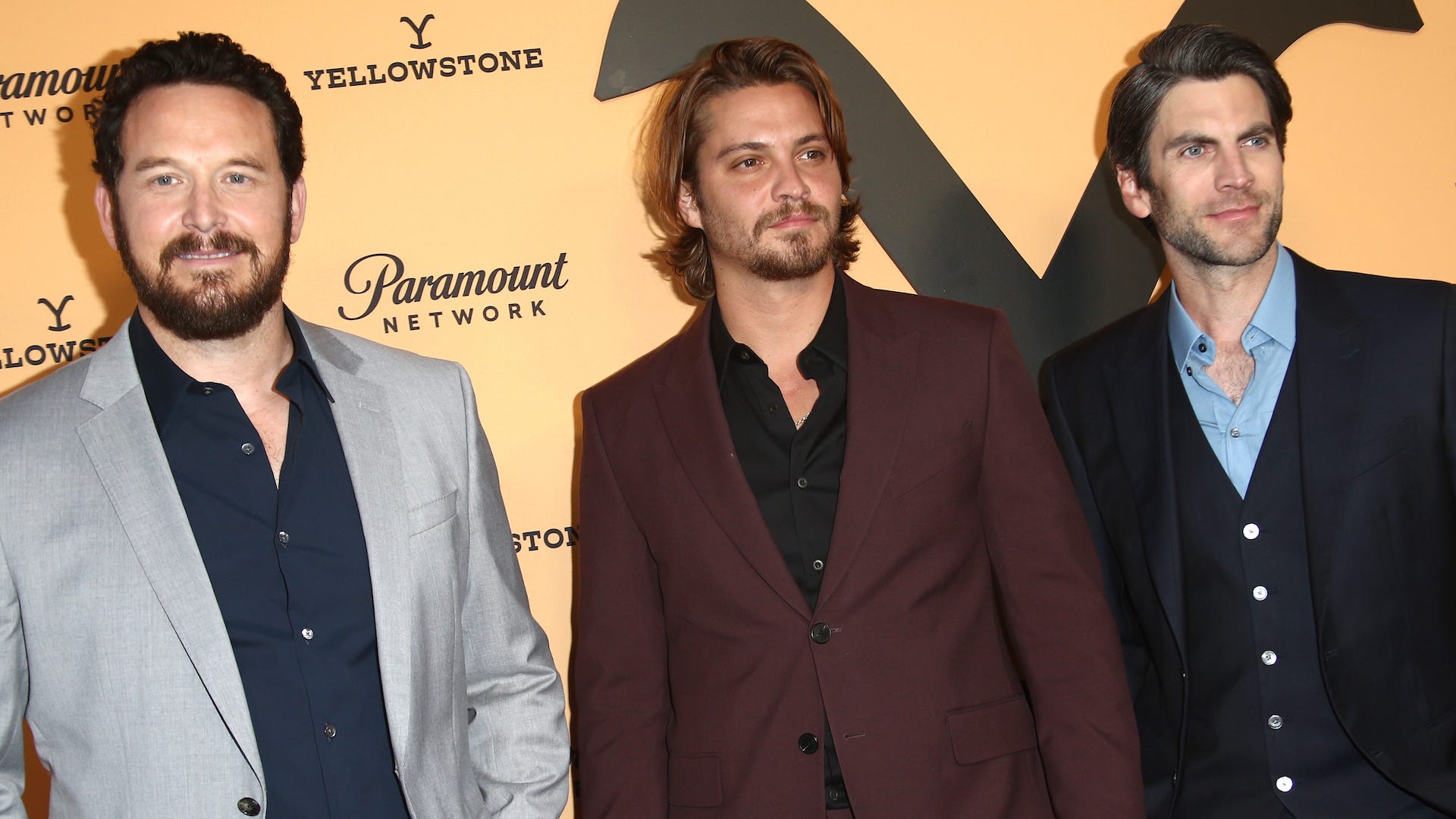 The fresh perspective will explore westward expansion through the eyes of a new generation of Dutton family members as they venture through Westward Expansion Prohibition and the Great Depression.

There is not definite release date for the series, but we do know it will premiere in December 2022 and be available to stream via Paramount+ exclusively.