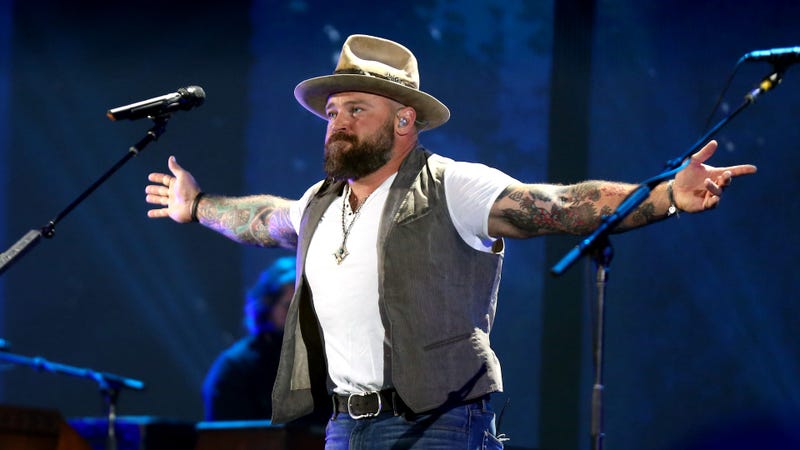 Zac Brown Band is celebrating the release of their latest album, The Comeback, and lead singer, Zac Brown, is hype… so hype he’s challenging Jason Aldean to a slap fight.

Yup. During a recent interview with Audacy’s Rob + Holly, Brown shared his excitement surrounding the new album, which released on Friday, while also talking about some of his favorite hobbies — with MMA being at the top of his list.

“I’m a massive MMA fan… I’ve been a fight fan forever,” said Brown. “I was on the judo team in college.” That explains the big muscles. We knew his stellar guitar skills couldn’t be responsible for guns that big!

So would Zac ever consider getting in the ring himself?

“Maybe,“ he responded when asked by Rob + Holly. “I want to do slap fights! You just stand there and slap each other. I want to challenge Jason Aldean to a slap fight, and we’ll do it all for charity.” 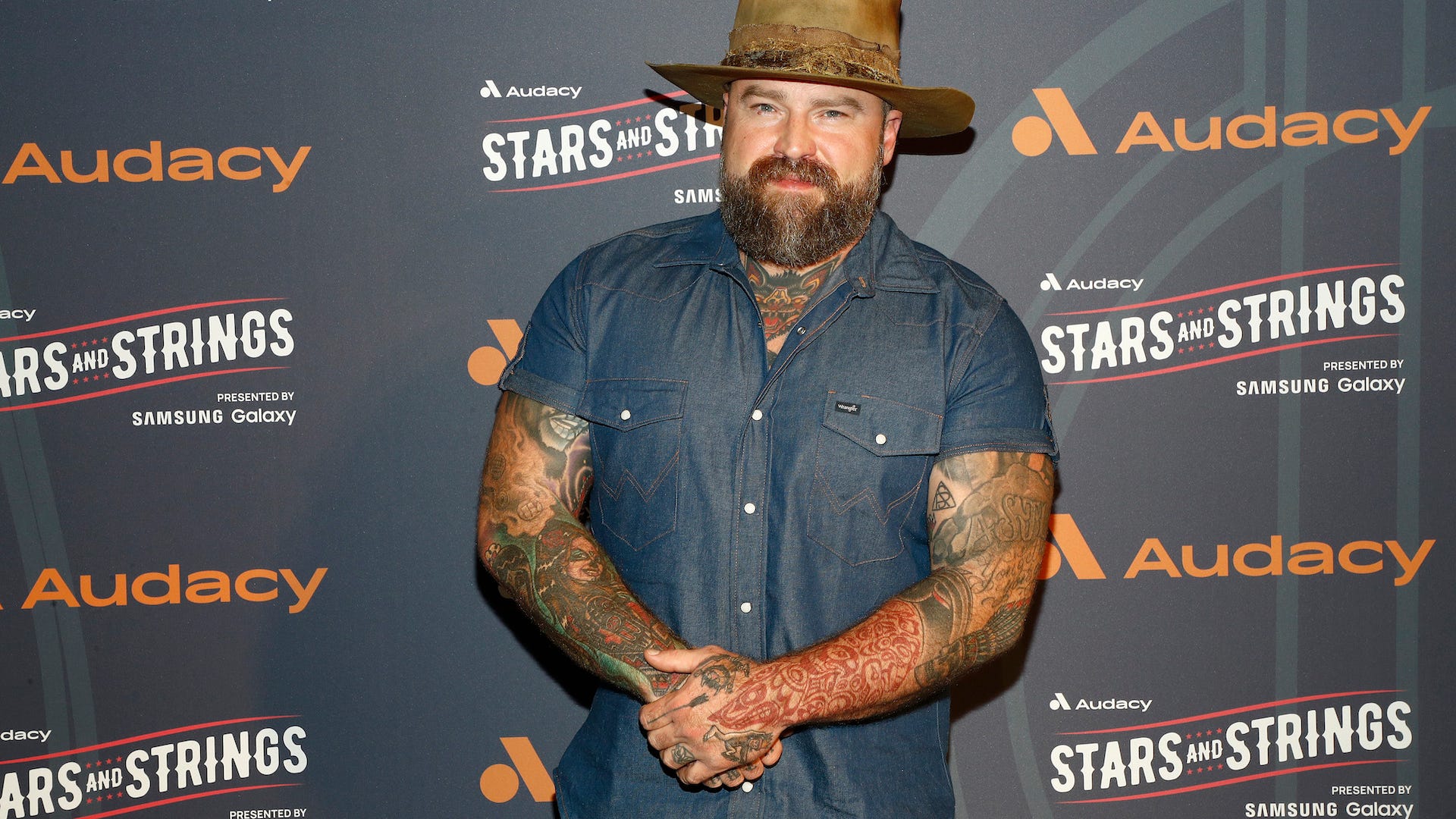 Things get fishy when Zac Brown shares he has a gill

We admit, we’d pay good money to see a slap fight between those two, but why did Zac jump to Jason of all people?? #Gutsy

“He’s just a Southern boy, I think he might be game to do it. I think he could [take a slap],” Zac said, confirming there are no ill feelings between the two.

“I’ve been to his house before, I’ve hung out over there one time a long time ago, but I was just thinkin’… I thought it would be pretty fun for people to watch us both get slapped.” Phew! No beef, just boys being boys.

Zac continued on to share he is all about the positive vibes with his new music and  is excited to finally have it out in the open.

“I’m so glad we can talk about it, I’m so glad I can talk to people who have listened to it [now] because I’ve just been waiting,” said Zac, before discussing the positive vibes be channeled for the project. “I feel it’s important to stay on the lighter side of things… People need to feel good right now… they need to have hope, they need to be reminded of things and those are the things that unite us and bring us together.”

Brown also went on to reassure fans that while he may feed his creative side by exploring other genres and indulging in his hobbies (like slap-fighting, diving and voodoo art), he will never abandon the place it all started — Country music.

“Where I’m at now reflects the kind of music that I’m making and what I’m doing, but it doesn’t mean that I’m not going to still create other things,” he shared. “I think it’s important for everybody to understand that if I’m curious and want to go work with some Pop producer or want to go create comes EDM music… it doesn’t mean I’m abandoning what I do with my band. I’m never leaving Country music, I’m never leaving what I do with my band.”

He continued, “No matter what other kind of weird stuff or art that I might create… I’ve got the energy to do that and this!”

We love to hear it!

Catch Zac’s full interview with Rob + Holly above and be sure to tune in to the Friday Night Takeover featuring interviews with your favorite artists every Friday at 7pm on your favorite Audacy Country station.