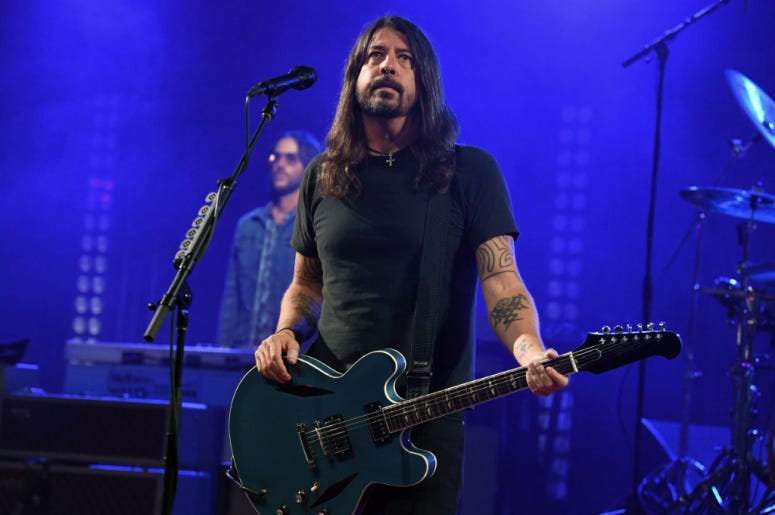 Wednesday morning, the Rock & Roll Hall of Fame unveiled their list of nominees for the 2021 class. 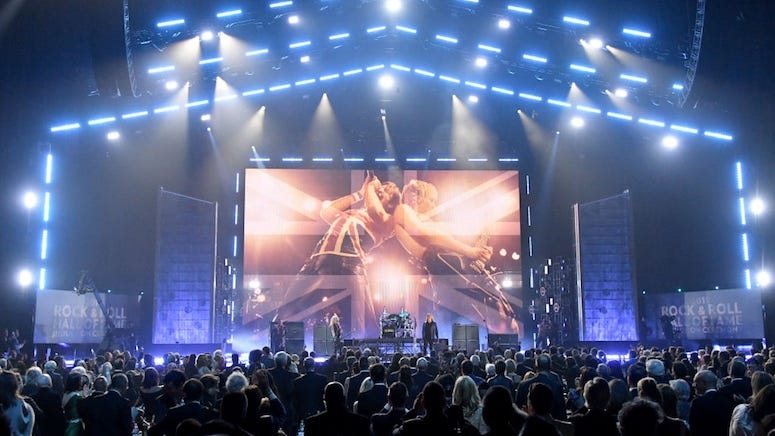 Three members of this year’s nominees could make history by being inducted into the Rock & Roll Hall of Fame for a second time. Carole King was first inducted into the Rock Hall in 1990 in the non-performer category for her achievements as a songwriter. Turner was previously inducted in 1991 alongside her former husband Ike Turner as a duo. Finally, Dave Grohl was inducted as a member of Nirvana back in 2014.

The Rock & Roll Hall of Fame Class of 2021 will be announced in May as the museum is hoping to be able to hold a live induction ceremony later in the fall. The Rock Hall had already announced the move to a fall date in 2021 due to COVID-19. While it remains to be seen if the current timing structure sticks, the museum announced the induction ceremony will be held in Cleveland every other year after the 2021 event. 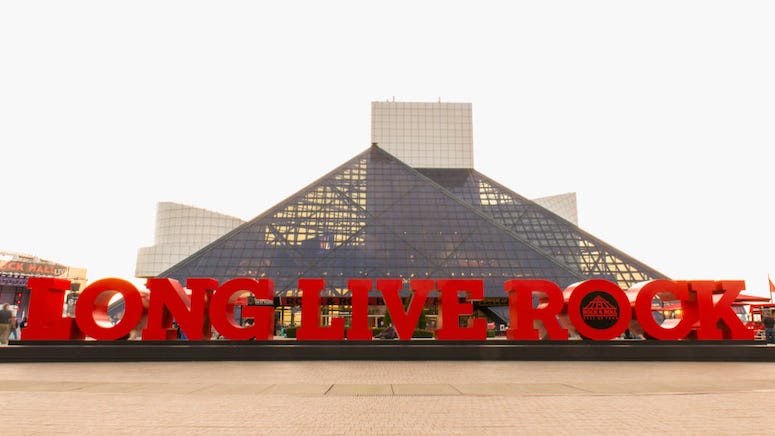