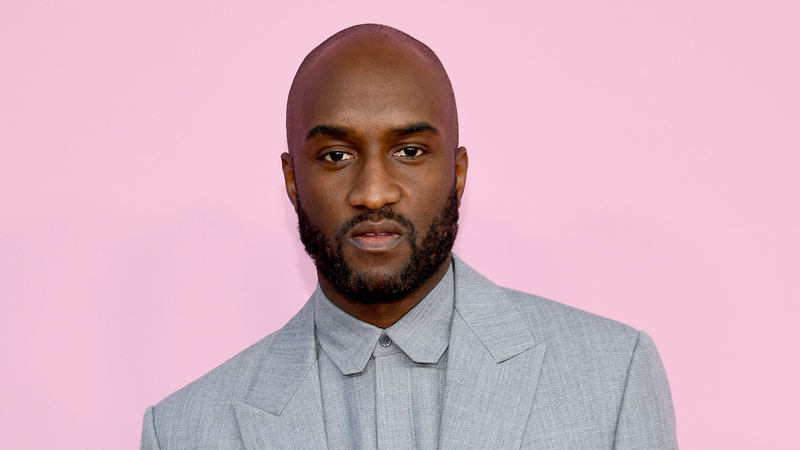 Sunday, November 28, the fashion industry was rocked with an incredible loss, as Virgil Abloh, the highly influential fashion designer, and visionary, Off-White founder, and Louis Vuitton’s artistic director of menswear passed away at the age of 41.

The devastating news was announced with statements from both the official Louis Vuitton Instagram account as well as Virgil’s, revealing that “For over two years, Virgil valiantly battled a rare, aggressive form of cancer, cardiac angiosarcoma.”

“We are devastated to announce the passing of our beloved Virgil Abloh, a fiercely devoted father, husband, son, brother, and friend,” a message posted on the designer’s Instagram account stated. “He is survived by his loving wife Shannon Abloh, his children Lowe Abloh and Grey Abloh, his sister Edwina Abloh, his parents Nee and Eunice Abloh, and numerous dear friends and colleagues.”

Throughout the last decade Virgil’s influence and relevance as a creative led him to have quite an impressive roster of famous friends and peers. All of whom shared their emotional tributes to the designer on social media.

From Pharrell, who tweeted — “My heart is broken. Virgil you were a kind, generous, thoughtful creative genius. Your work as a human and your work as a spiritual being will live forever. Sending love and light to your wife, children, family and day ones. You’re with the Master now, shine.”

My heart is broken

Virgil you were a kind, generous, thoughtful creative genius

Sending love and light to your wife, children, family and day ones

you’re with the Master now, shine

To Drake, who shared some photos of himself alongside Virgil, writing, “My plan is to touch the sky 1000 more times for you,” Drizzy wrote to his late friend alongside photos of them together and an OVO jet that Alboh had worked on, “love you eternally brother 🕊thank you for everything.”

As part of their brotherly bond, Drake referenced Alboh, and his work, on his recent No. 1 single “What’s Next.” And that wasn’t even the first time, as he shouted out Virgil for famously designing  his $185 Million Patek watch on track “Life Is Good.”

And of course Kanye West, who for his tribute opted for something a bit more special. Hours after Abloh was announced to have died, Ye enlisted his Sunday Service choir to honor his late friend and collaborator.

“In loving memory of Virgil Abloh, the creative director of Donda,” the message read.

Virgil and Ye have a long history together, dating back to their first encounter at a Chicago print shop in the early ‘00s. In the years since, Abloh has collaborated with West designing some of his most iconic album covers, including My Beautiful Dark Twisted Fantasy and Yeezus.

But more than just creative collaborators, Ye and Abloh were truly close friends. Which was on full display, as the two constantly supported each other. One memorable time in particular, was Kanye’s excitement and bromance embrace after Abloh’s first Louis Vuitton Men’s Spring/Summer 2019 show in Paris in 2018. 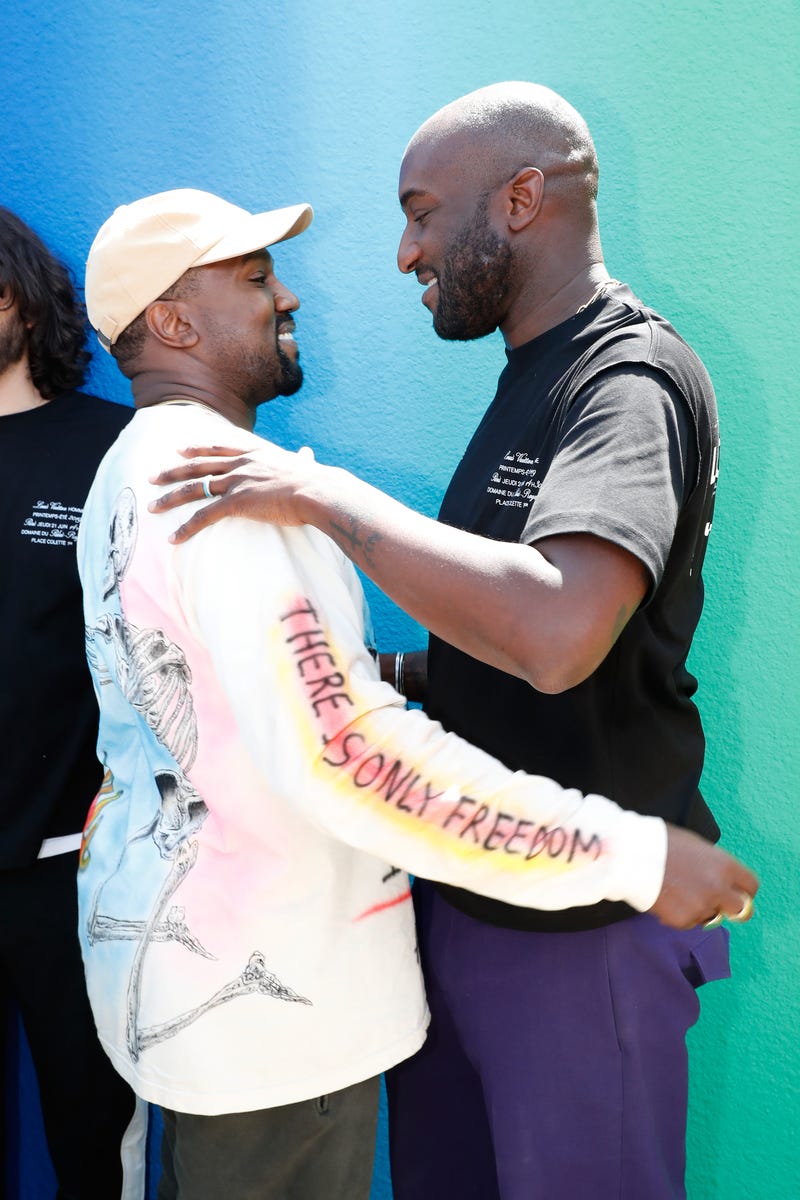 Some other’s who honored the designer with touching tributes included Hailey Bieber, Kendall Jenner, and Justin Timberlake —see below.