By Eldis Sula, RADIO.COM
Updated on

The Emmys might be different than we've ever seen before — but they're still happening this year.

The 2020 Emmys will air on Sunday, Sept. 20 at 8/7c on ABC, amid uncertainty wrought by the coronavirus pandemic. 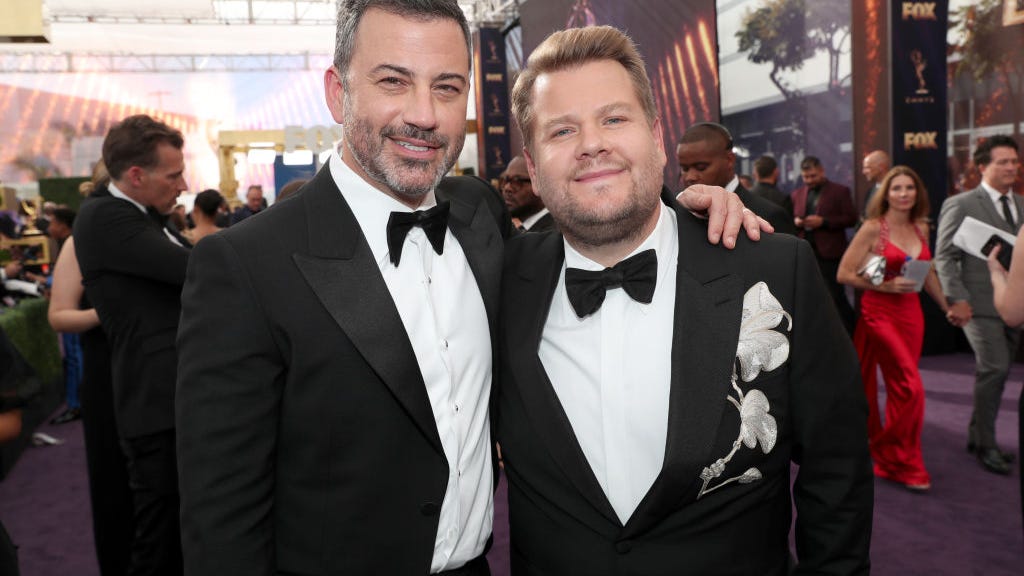 Will There Be a Red Carpet? Here's Everything We Know About the 2020 Emmys

While a lot of plans around the award show are still up in the air — like whether it will be live or take place virtually — there are a few things we know for sure.

Jimmy Kimmel will be hosting this year's show, the late-night host confirmed in a tweet back in June.

This year's nominations were announced in a livestream on the Television Academy's YouTube account on Tuesday, July 28. 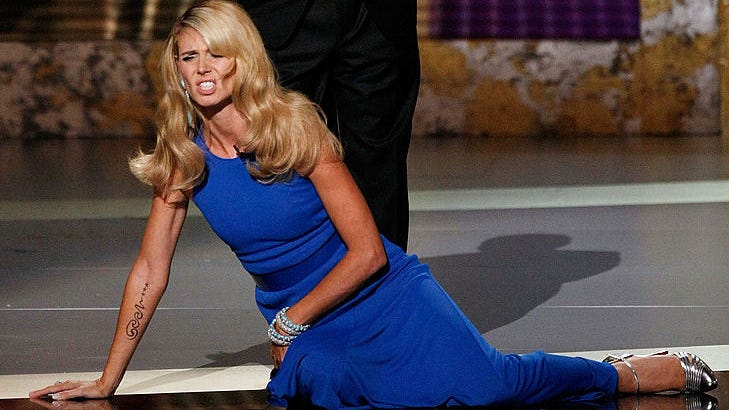 Streaming reigns supreme for this year's nominations — a theme that has been common in award shows of recent years.

Netflix leads the pack for this year's Emmy Awards with 160 nominations, scoring nods for series and specials including “Ozark,” “The Crown” “Unbelievable,” “Unorthodox,” “Nailed It,” “Dead to Me” and “The Kominsky Method.”

Lead Actress in a Comedy Series

Lead Actor in a Comedy Series

Lead Actress in a Drama Series

Lead Actor in a Drama Series

Curb Your Enthusiasm
Dead to Me
The Good Place
Insecure
The Kominsky Method
The Marvelous Mrs. Maisel
Schitt’s Creek
What We Do In The Shadows