Oscars season is in full swing.

The nominations for the 92nd annual Academy Awards were announced on Monday morning, and the list is full of surprises as well as some expected films that have reared their head time and again during awards season.

Leading the pack was "The Joker," Todd Phillips' origin story thriller about Batman's foe starring Joaquin Phoenix, with 11 nominations. Between the nine nominees for Best Picture, the potential is huge for a oddball speech from Phoenix and major upset. 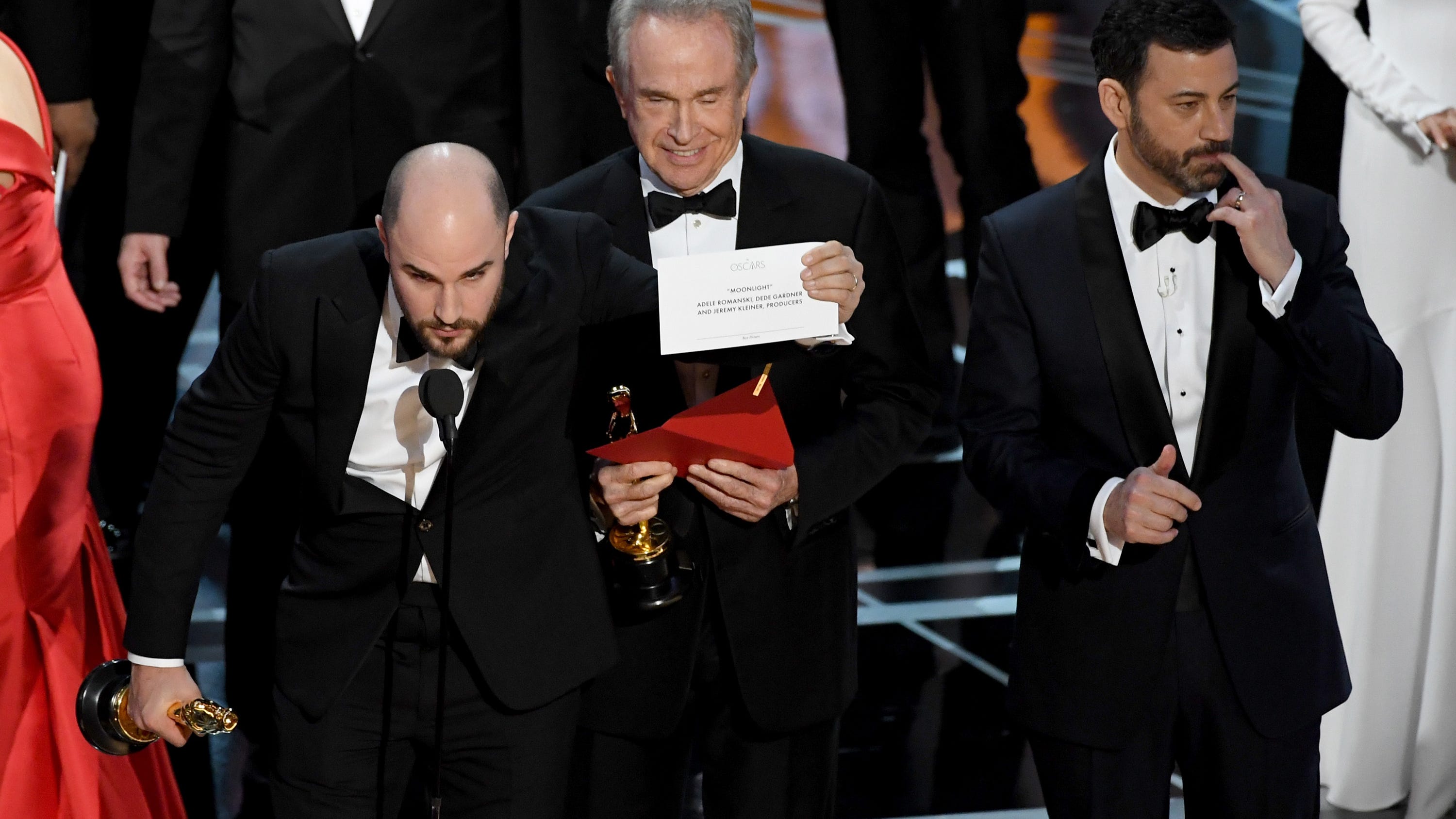 Next in category domination was Martin Scorsese's reflective mob film "The Irishman," Quentin Tarantino's celebration of the golden age of Los Angeles "Once Upon a Time in Hollywood," and Sam Mendes' war epic and winner of the best dramatic film Golden Globe "1917," with 10 nods each.

The Oscars will air live on Feb. 9 on ABC. This year's ceremonies will once again have no host.

These are the nominees.

Tom Hanks, “A Beautiful Day in the Neighborhood”
Anthony Hopkins, “The Two Popes”
Al Pacino, “The Irishman”
Joe Pesci, “The Irishman”
Brad Pitt, “Once Upon a Time in Hollywood”