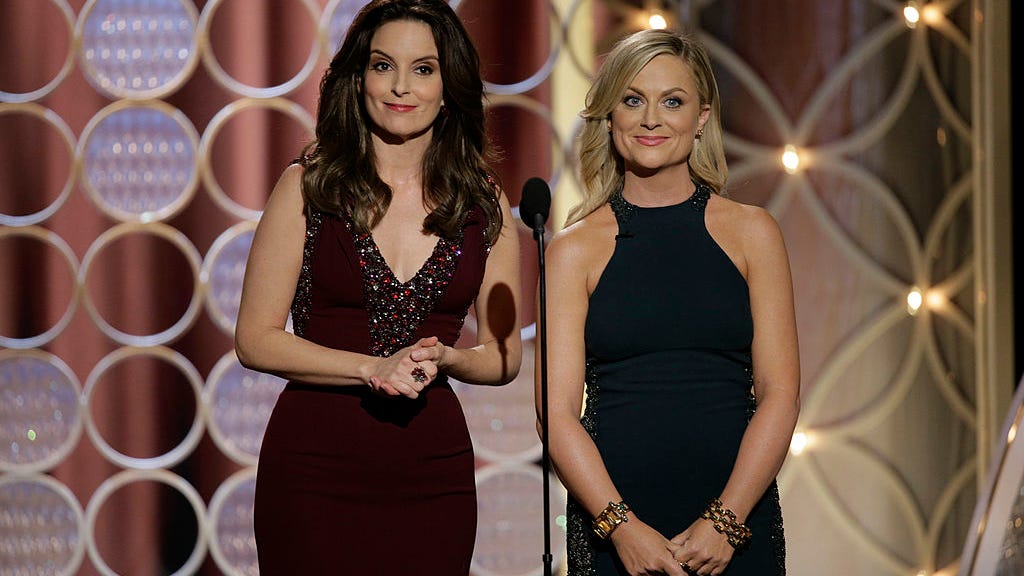 Where will the event take place?

This year, the show will go bicoastal for the first time, with Fey co-hosting from the The Rainbow Room in Manhattan, while Poehler will co-host from the Beverly Hilton in Los Angeles, where the show is usually held.

Who are the nominees?

The 2021 Golden Globe nominees were announced on Feb. 2 and, consistent with awards shows of recent years, were dominated by series and films from major streaming platforms. Netflix led the pack with 42 nominations (22 in film, 20 in television). 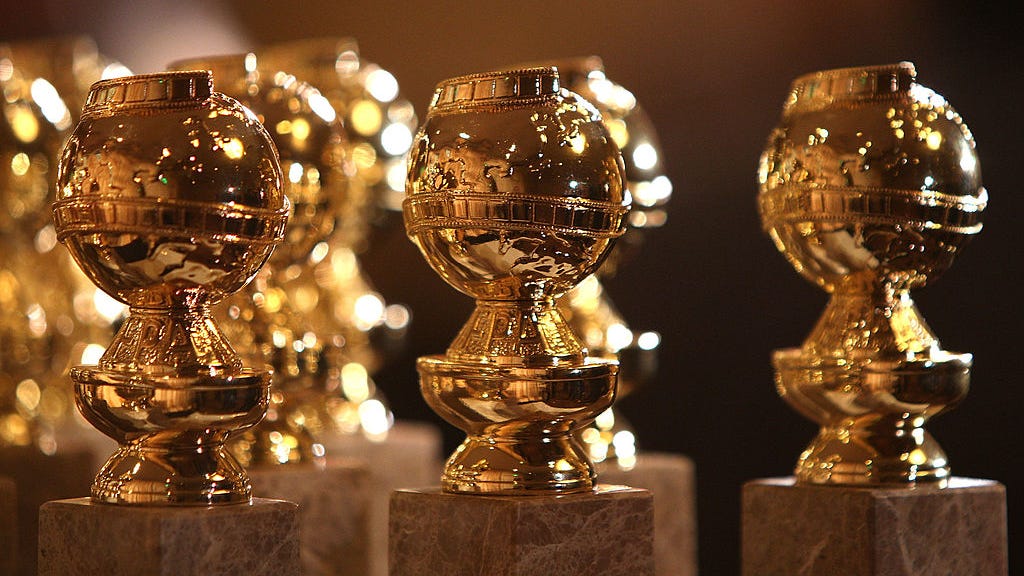 This included Netflix’s David Fincher-directed film “Mank,” a biographical drama about the writing of “Citizen Kane,” and the platform’s drama series chronicling the royal family, “The Crown.” Fan-favorite “The Queen’s Bandit” also picked up a couple nods.

HBO also gained some big nods, including for Kaley Cuoco’s new comedic thriller series “The Flight Attendant” on HBO Max, and the network’s psychological whodunit “The Undoing” starring Nicole Kidman and Hugh Grant, as well as “Lovecraft Country,” which treats racial injustice through the lens of science fiction. 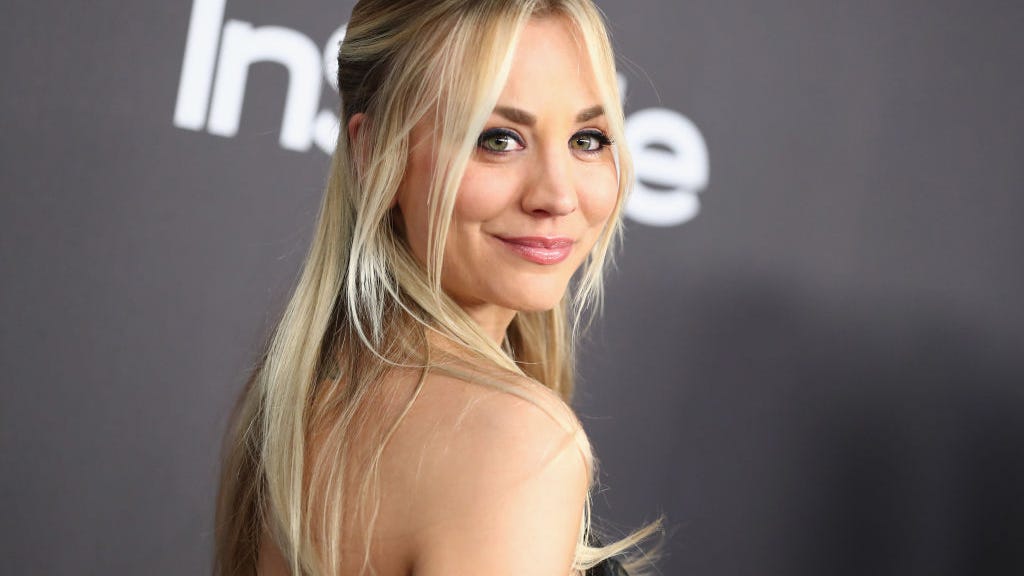 Amazon Prime Video made a formidable presence as well, with nods for Regina King’s  “One Night in Miami” and Sacha Baron Cohen’s “Borat Subsequent Moviefilm.”