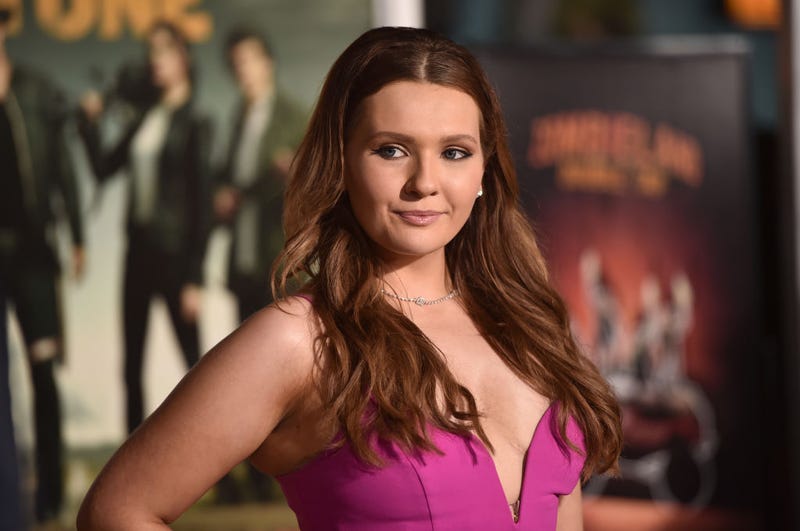 If you know the actress Abigail Breslin, you’ve probably seen her in the 2006 famous movie “Little Miss Sunshine.”

Recently, Breslin promoted her new film “Stillwater,” in which she stars alongside Matt Damon. In her latest project, Breslin plays an American student in France accused of killing her ex-girlfriend.

During an interview with the U.K’s iNews, the 25-year-old actress said it is pretty challenging to land an audition for an age-appropriate role.

After starring in her iconic role in “Little Miss Sunshine,” Breslin went on to win an Academy Award nomination for Best Supporting Actress. In the film, she plays Olive, a young girl who dreams of competing in a beauty pageant and goes on a cross-country road trip with her family to make her dream a reality.

“I would never want to distance myself from it,” Breslin said. “It opened so many doors for me and gave me so many opportunities and is the reason why I’m where I’m at today.”

“I don’t want to disrespect it,” she continued. “It’s sweet in a way because I think people felt so emotionally attached to that role and to that film. They want me to be Olive. I understand that. I’ll always have a bit of Olive in me, but I want to try new things.”