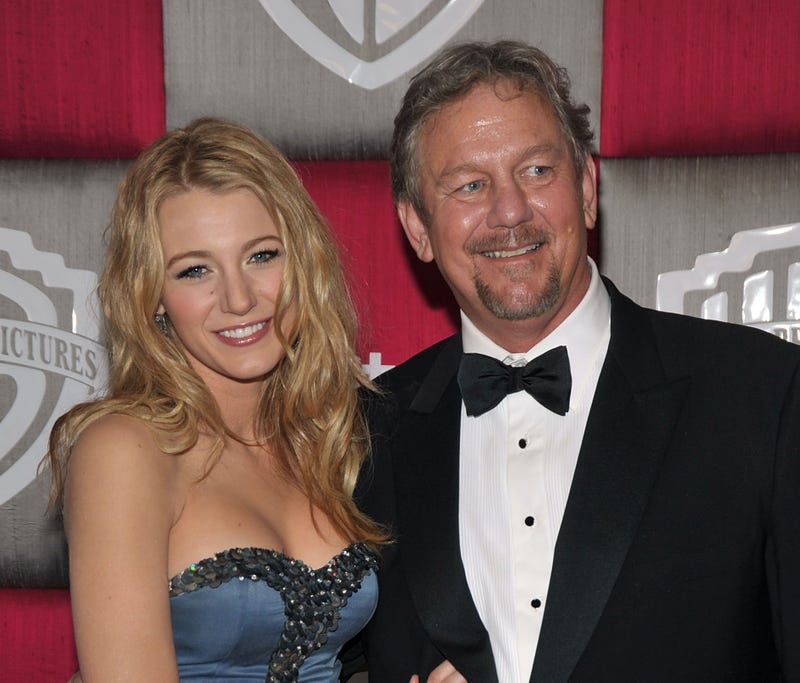 According to The Hollywood Reporter, the actor died of cardiac complications in Los Angeles on Thursday, June 3rd. He was surrounded by his family, which included daughter Blake Lively, the outlet noted.

Ernie appeared alongside Blake in the two “Sisterhood of the Traveling Pants” films, playing her father in both movies.

Ernie Lively, actor and father of Blake Lively, has died at the age of 74. 💔 https://t.co/eD0rfyZrks

Born in Maryland, Lively served in the Vietnam War and became an English professor prior to his transition into the entertainment industry.

His film credits include “Air America,” “The Man in the Moon,” “Mulholland Falls” and “American Pie 2.”

The actor's extensive television roles include appearances on “Senifeld, “The X-Files,” “Murder, She Wrote” and “The West Wing.”

After marrying his wife Elain in 1979, the couple had two children, Blake and son Eric Lively. He also adopted his wife's three children, Lori, Robyn and Jason, from a previous marriage. All five of the children have built acting careers with multiple credits apiece.

Blake has not released a statement on her father’s passing.