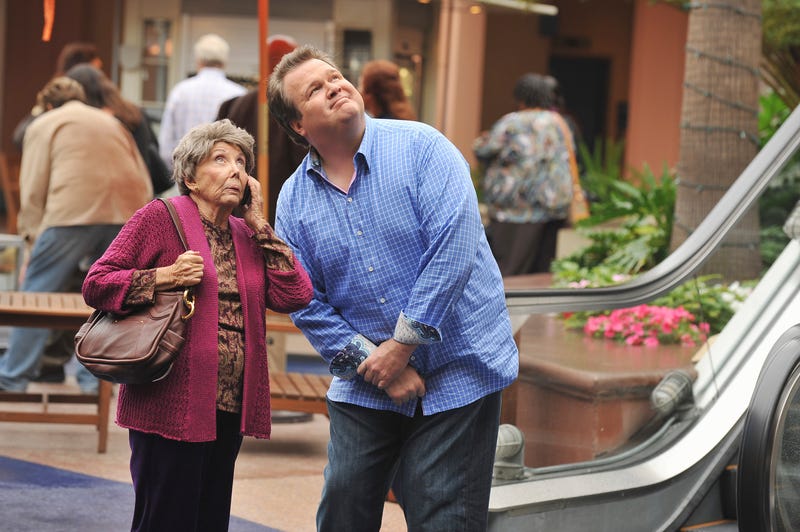 TV veteran Norma Michaels has died at the age of 95.

Michaels passed away of natural causes in her Los Angeles home on Jan. 11, reports NY Post.

Michaels was best known know for her role as Josephine starring opposite Jerry Stiller in the Kevin James sitcom “King of Queens.”

The late actress appeared on a long list of other television programs, including “Modern Family,” “Highway to Heaven,” “The Crazy Ones,” “Suburgatory,” “2 Broke Girls,” “Angie Tribeca,” “Playing House,” “Everybody Loves Raymond,” “Dr. Kildare,” ‘The George Gobel Show” and “The Jack Benny Show,” which gave Michaels her acting break.

In 2016, she starred as Sally Field’s mother in the award-winning film “Hello, My Name Is Doris.”

Michaels took a break from acting to pursue a career as a therapist, before marking her return to the screen in the NBC fantasy drama series “Highway to Heaven” in the late ’80s.

Memorial services commemorating the actress are planned for March.