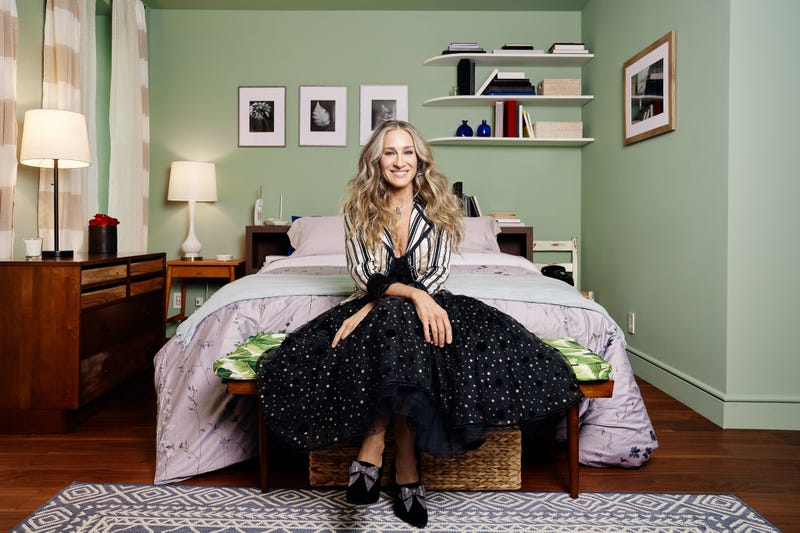 NEW YORK (1010 WINS) — Some lucky “Sex and the City” fans will finally be able to live the lavish lifestyle of Carrie Bradshaw and her crew – if only for a night.

For two nights in November, Airbnb will rent out a version of the beloved character from the hit HBO series' New York City brownstone, which often left viewers wondering, "How did a newspaper columnist afford such a luxurious apartment?" 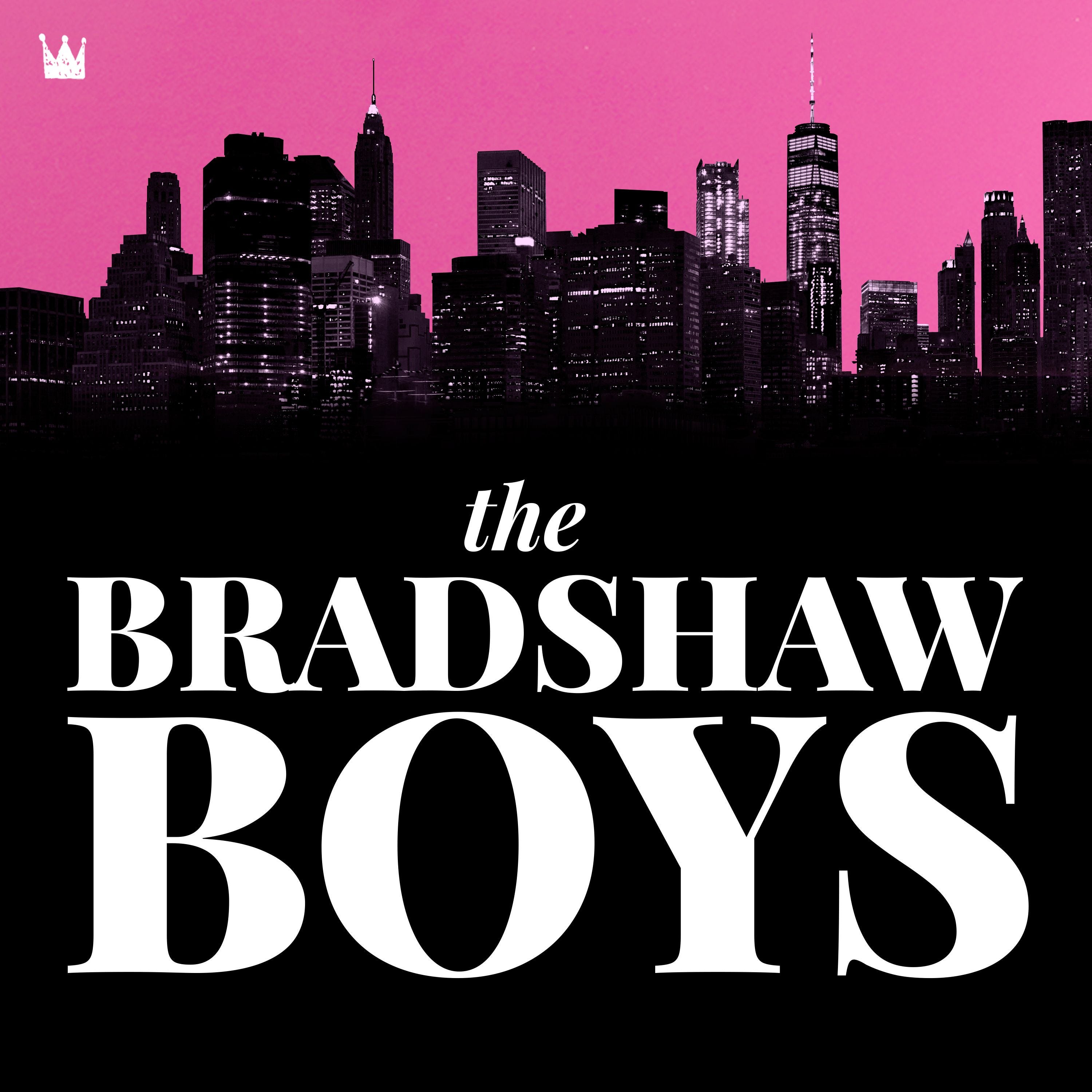 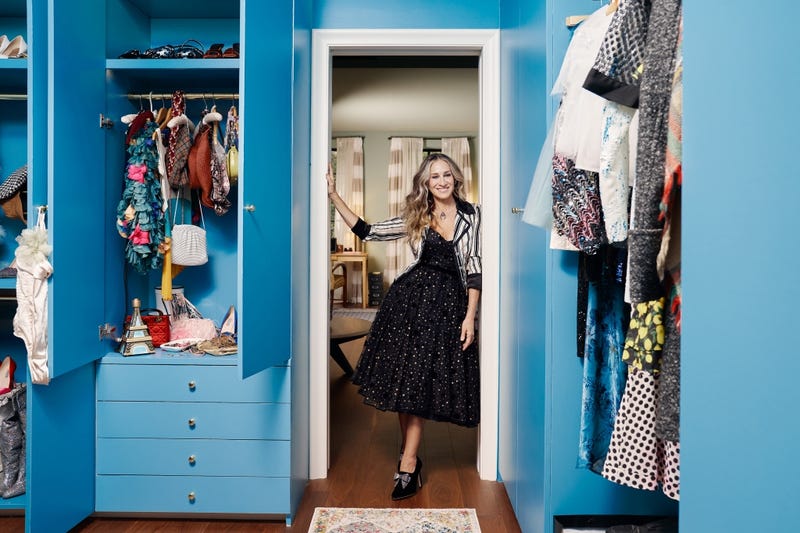 “Sex and the City” star Sarah Jessica Parker will host two, one-night stays for up to two guests at a recreation of the brownstone apartment on Nov. 12 and 13, for only $23 per night.

“The Carrie Bradshaw character is near and dear to my heart, and revisiting her world for the continuation of the ‘Sex and the City’ story has been such a joy,” said Parker. “I’m excited for our audience to experience Carrie’s New York like never before and walk in her shoes, quite literally, for the first time.” 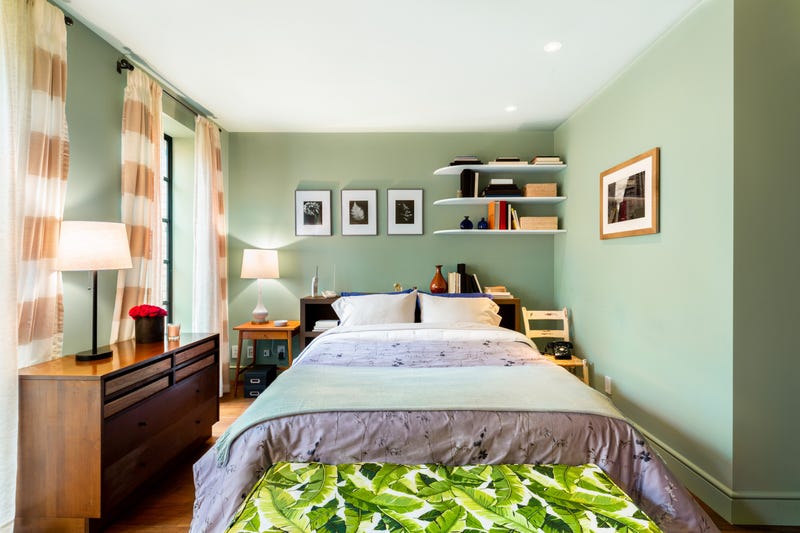 Parker, who helped shape the recreated apartment, teamed up with Airbnb for the promotion in honor of “Sex and the City’s” 23rd anniversary, and the December release of HBO Max’s sequel series “And Just Like That...”

The 56-year-old actress will even greet lucky guests (via video chat) before turning them loose into Carrie’s apartment, which will contain a treasure trove of Carrie’s personal belongings and early-2000s gadgets. 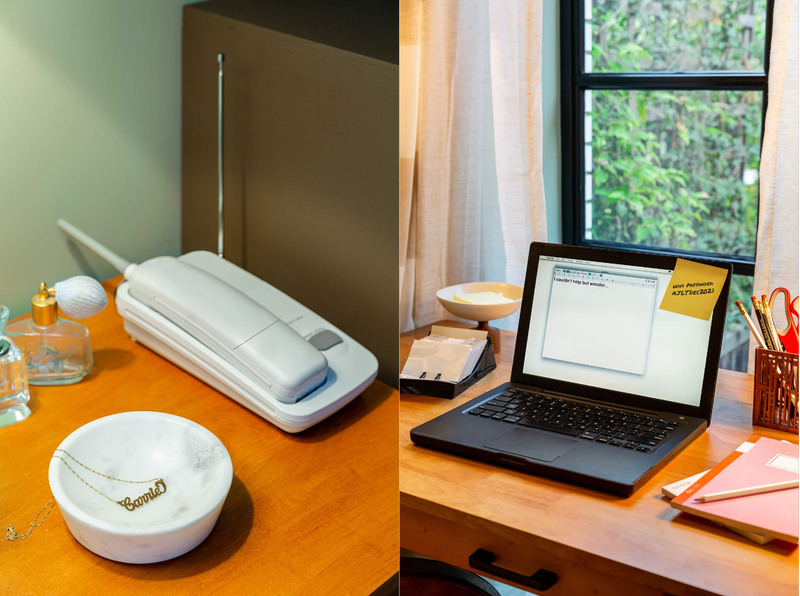 “Hopeless romantics can sip Cosmopolitans, type pensively at their laptop and chat with friends on a circa-2000 cordless phone at Carrie’s Upper East Side apartment,” Airbnb said in a release.

Guests will also have exclusive access to Carrie’s closet, which will be stocked with some of the character’s most iconic looks – including the Patricia Field tutu she wears in the show’s opening credits. 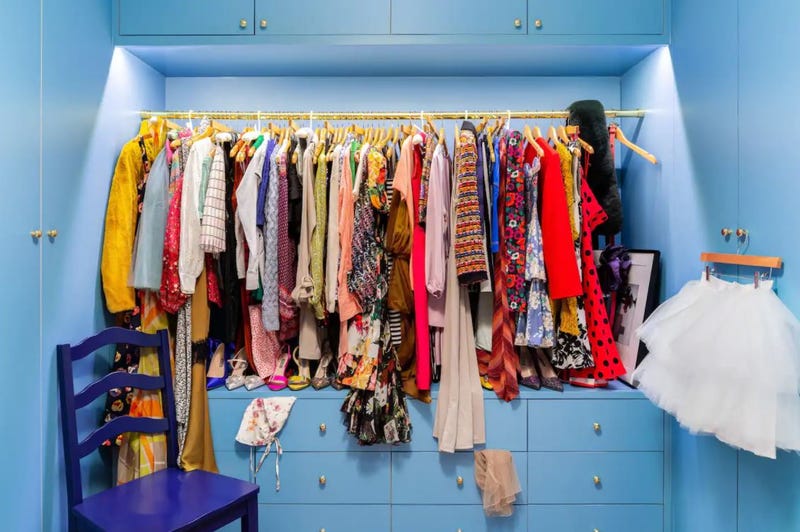 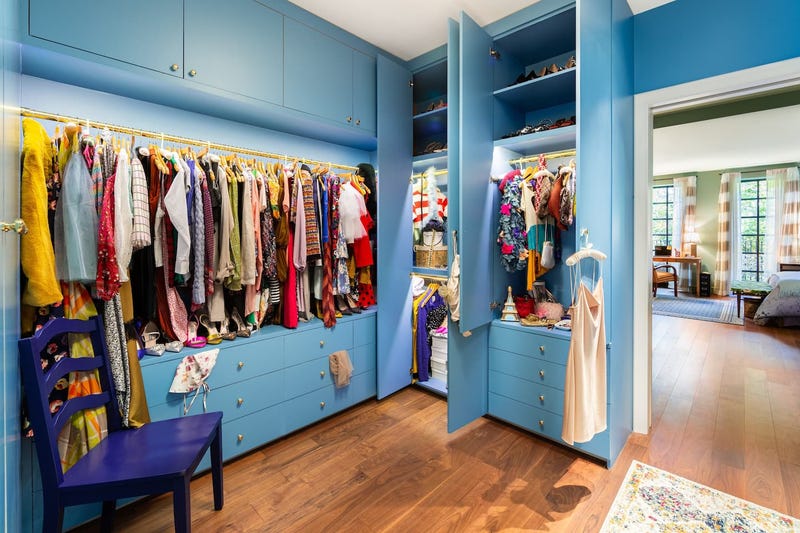 To wrap up the night, guests will enjoy a Cosmopolitan toast before a styling session and photoshoot, where they, too, can channel their inner fashionista. 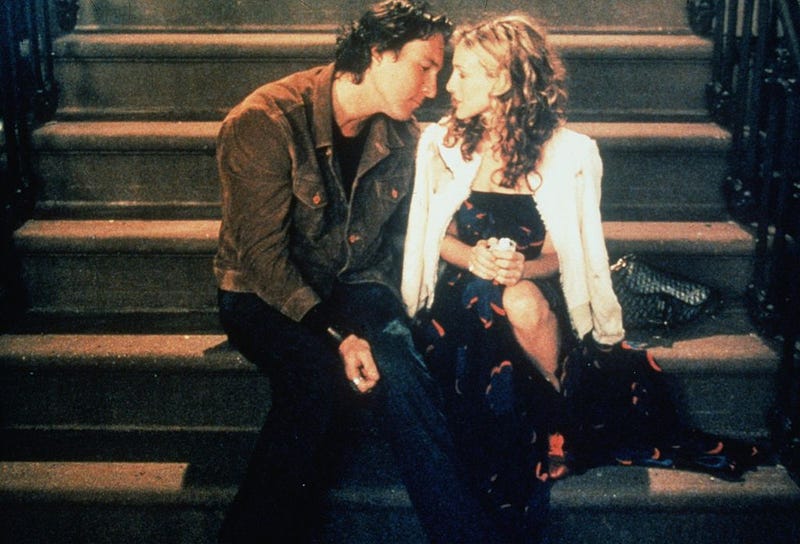 To be clear – the apartment is not Carrie’s original home (that was a constructed set) and the recreated crib is located in Chelsea, not the Upper East Side (though, Carrie’s building on the show is actually exterior shots of a building in the West Village). 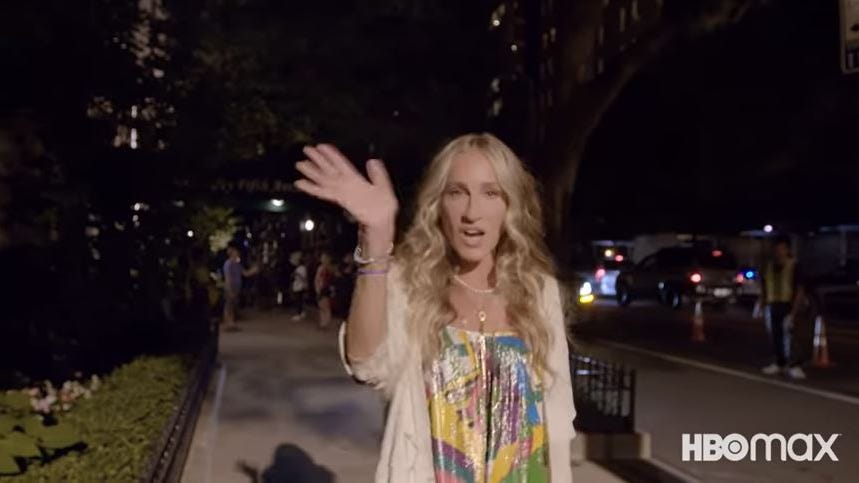