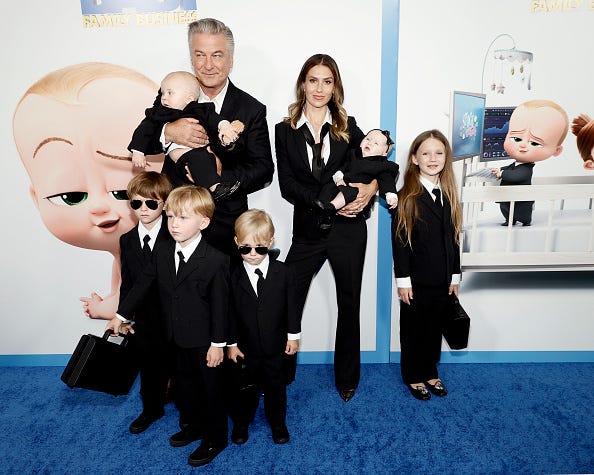 Eight was enough at the latest “Boss Baby” premiere.

The film is the sequel to the 2017 hit, “The Boss Baby,” but this premiere was the couple’s first red carpet walk with all six of their offspring in tow.

The three boys sported sunglasses and tiny briefcases making it look like they were also ready to reboot some kiddie version of “Reservoir Dogs.”

As Daily Mail pointed out, once done trying to pose with six kids all under eight, the Baldwins invited Amy Sedaris over to pick up some of the posing slack. 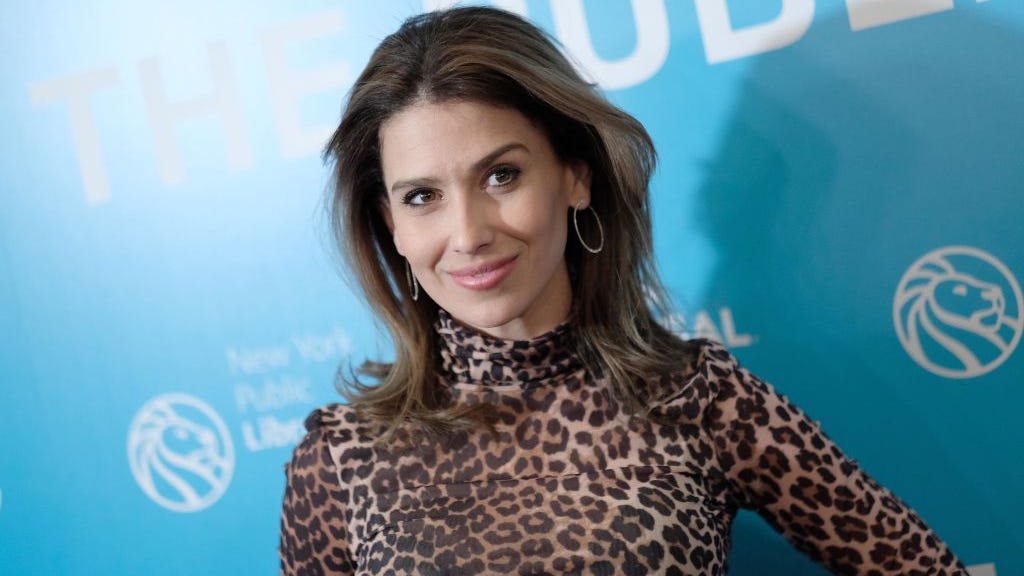 Hilaria Baldwin apologizes for heritage controversy: ‘I should have been more clear and I'm sorry'

The hilarious actress, who voices Tina Templeton in the sequel, had her own chic black dress outfit, but it was her natural ability to whip up laughs that was a relief for the Baldwins, as they could slink away to go get their seats for the movie. 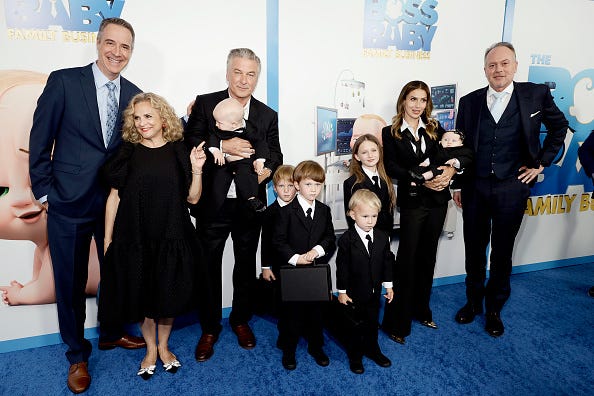 In the new sequel, Baldwin once again voices the hilarious lead “Baby Boss” character, and the film is stuffed with other star pipes too, like Lisa Kudrow, Jimmy Kimmel, and more.

Other stars came a-walking the red carpet, like “Impractical Jokers” star Joe Gatto and Hans Zimmer, who composed the music for “The Baby Boss: Family Business.” His wife Suzanne stole back the spotlight with her amazing marigold wiggle dress. And not to be outdone, producer, Dina De Luca, arrived in a stunning cobalt blue and black dress with matching stilettos.