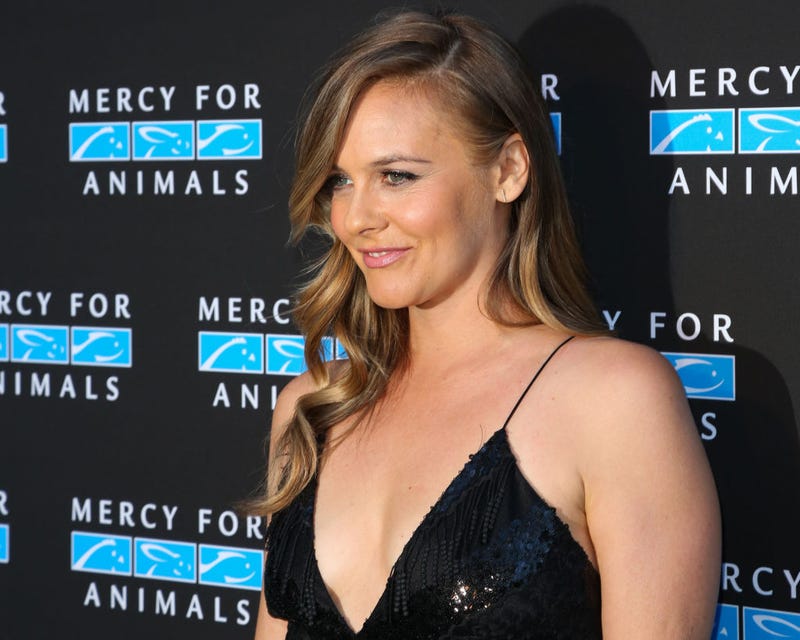 There’s something comforting about the fact that even Alicia Silverstone uses online dating.

If you grew up in the ‘90s and remember her most from “Clueless,” “The Babysitter,” or that Aerosmith video, it’s hard to imagine dates aren’t just regularly lined up at her front door. 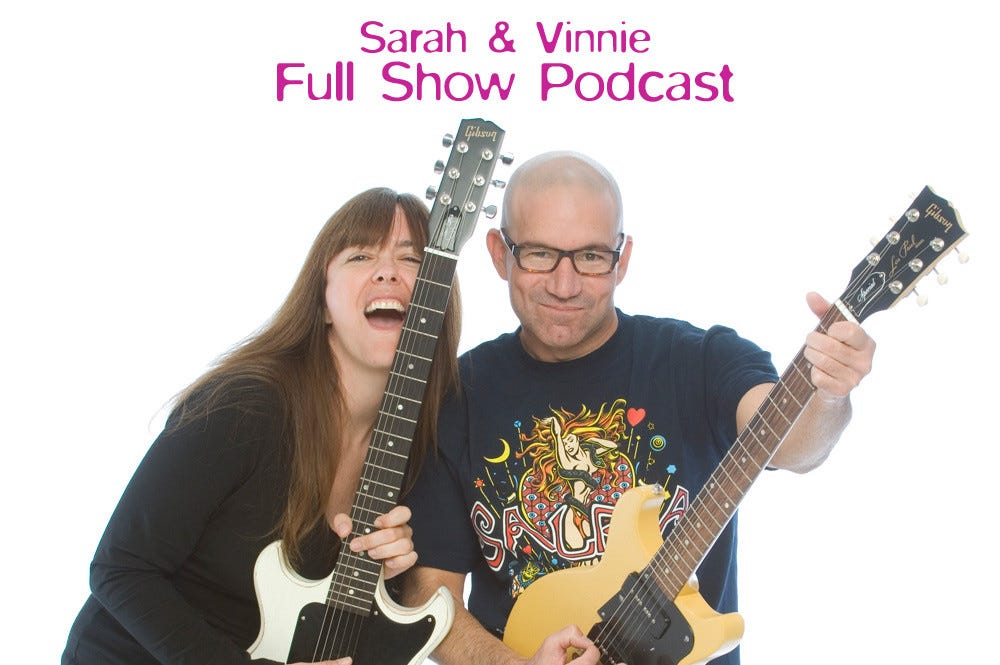 But of course the lovely and talented actress remains very busy. She is currently working on multiple projects, including the second season of Netflix's “The Baby-Sitters Club,” and that might be a major reason she’s turned to dating apps. Not to mention she filed for divorce from her husband Christopher Jarecki in 2018.

As she told Drew Barrymore on her talk show on Tuesday, "I got the courage up because I heard that you were on, and I heard that Sharon Stone was on, so I was like, well if they can be on, I can be on.”

But what’s this? Silverstone not only revealed her online dating habits, but admitted she's been thrown off them, twice! 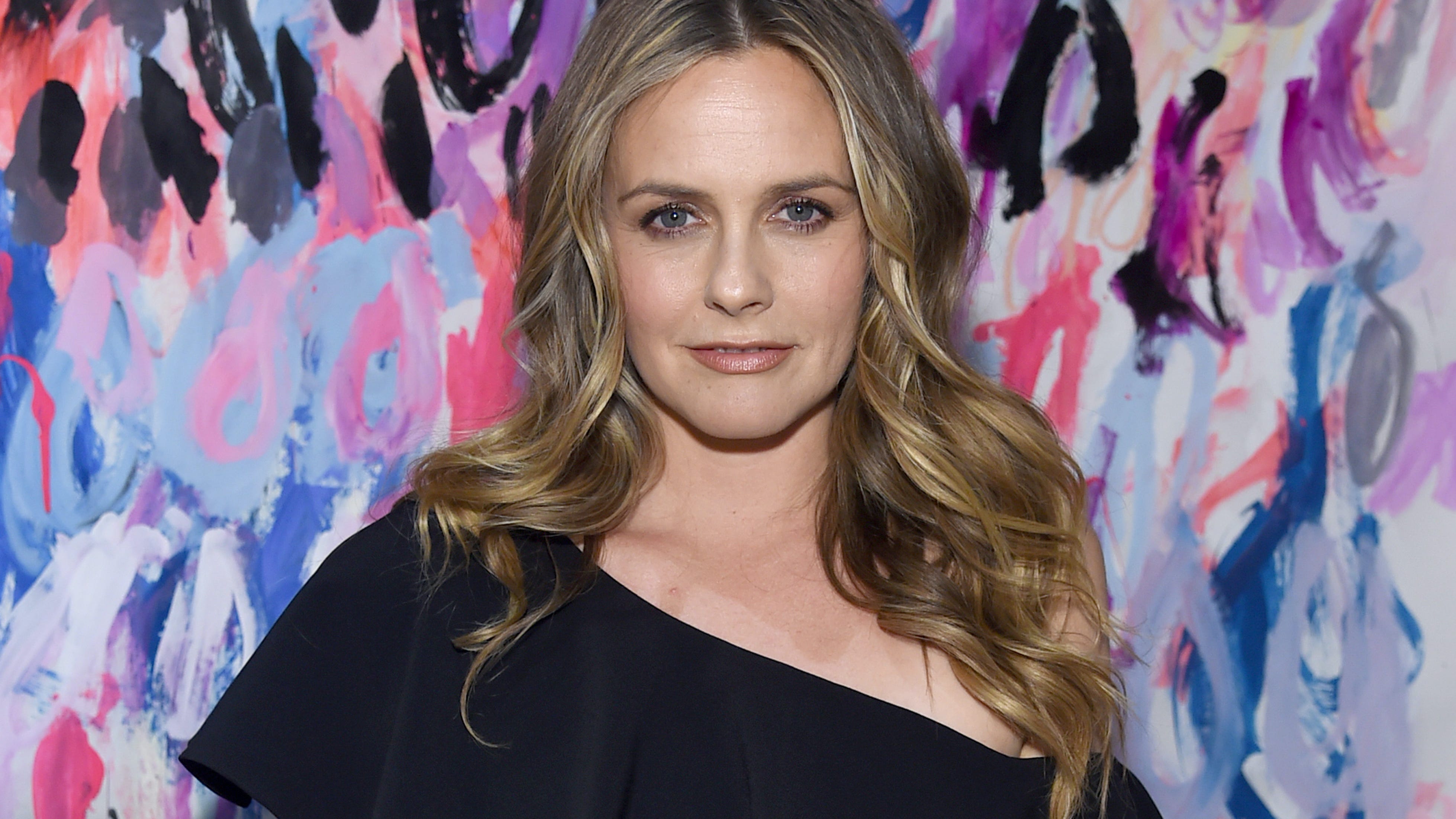 With dating coach, Ramona Hoffman, zooming into the convo too, Silverstone explained the mix-ups.

"A few years ago I tried to get on one of the dating apps, and I put a fake profile because I wasn't comfortable yet being me," Silverstone said. "And then I got kicked off, I got banned."

So did that dissuade her from the oft-frustrating digital dating ritual? Oh no.

“I tried again,” said the star. "So I went on as myself, and it took a lot of courage to do it. And then I did it, and I had a date with someone planned. And the day I went in to find out about the date, where we were meeting or whatever, I had been banned. Poor guy. I got kicked off as myself, too."

Despite the trip-ups, Silverstone told People in September that joining Bumble gave her renewed hope for dating, considering the equally frustrating experiences of IRL dating in the digital age.

"I just think it's a great way for people to meet," she said. "I think that it's really nice that we have friends that can connect us. You can be set up by friends, you can be at a party and tell people, 'Hey, do you know anyone?' You can do things like that. I have experience where I'll go to an in-person event and no one's really engaged. They're sort of in their phones, and it's a bit discouraging." 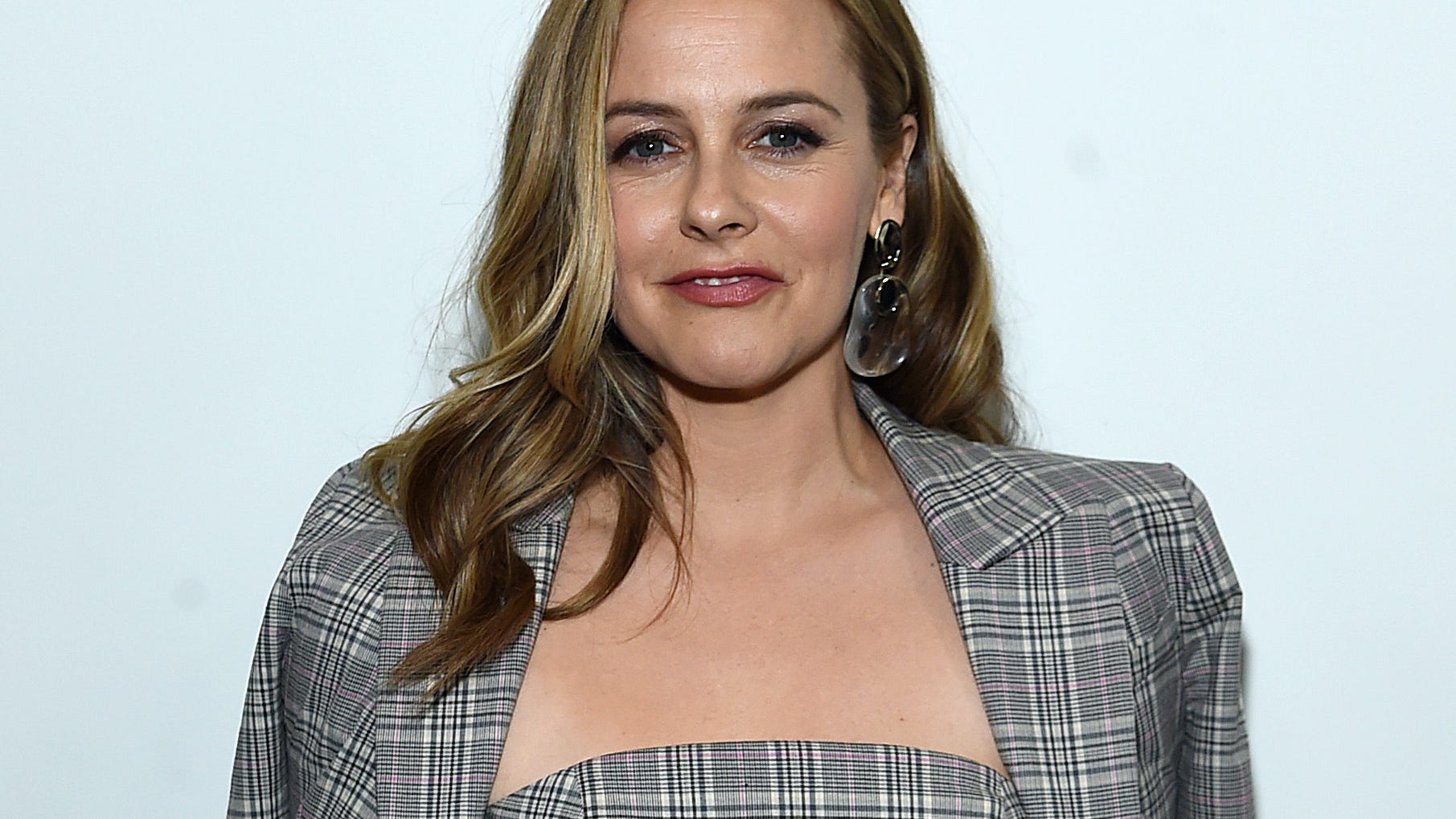 She concluded, “...I think that [online dating] is just a really nice way for people to meet… I think it's very much the norm now, and it makes sense. It's kind of like going to a bar, but it's more effective."