Alicia Silverstone is anything but a full-on Monet, especially when she throws it back to her iconic role as the big-hearted, if kind of ditzy, Cher Horowitz from “Clueless.” 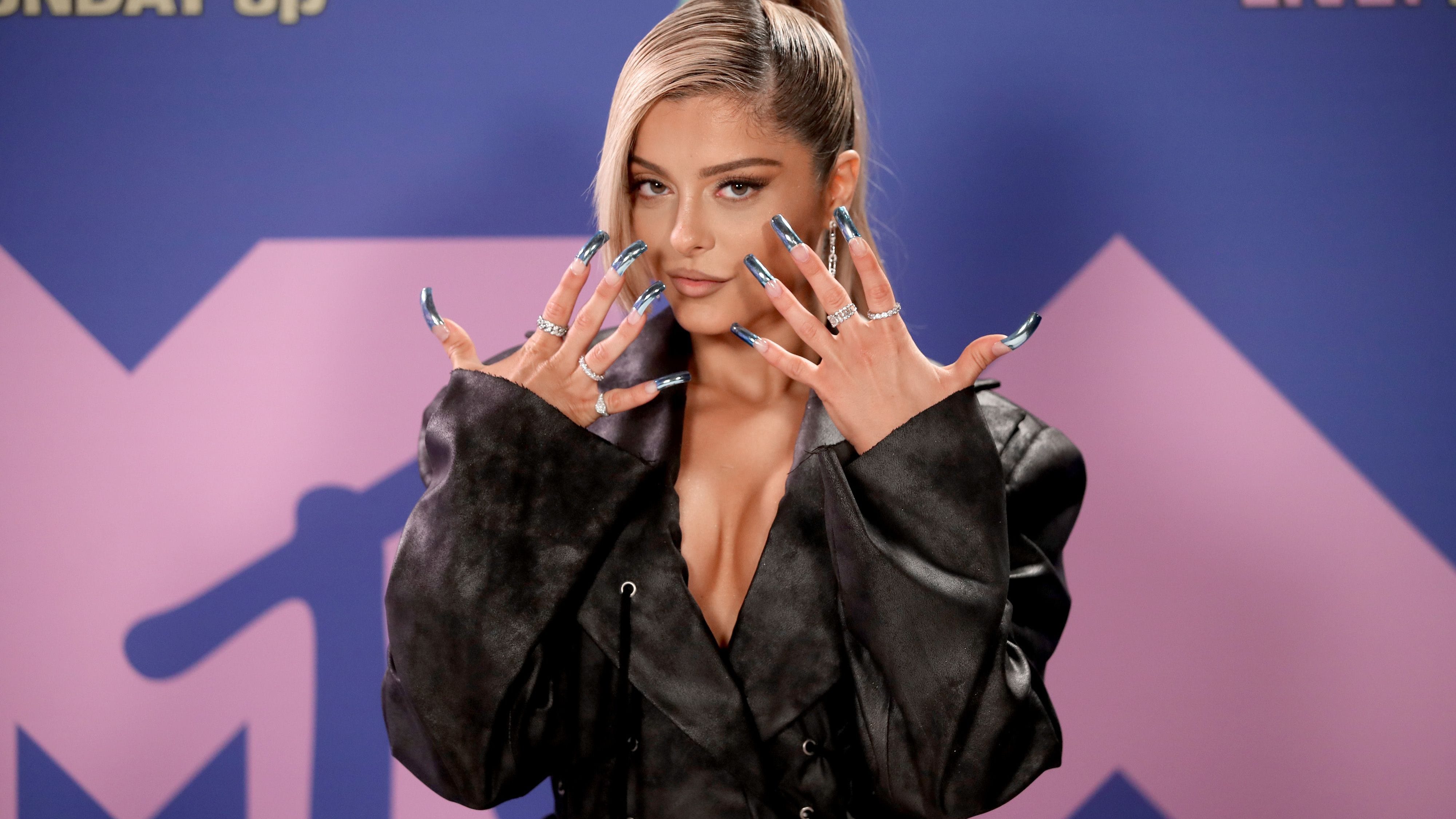 The 44-year old actress made a not-so-subtle nod to the 1995 movie this weekend, donning a yellow plaid jacket and recreating a scene from the teen classic with the help of her son, Bear Blu, to make her debut on TikTok.

With “Just a Girl” by No Doubt playing in the background, the ten-year old sidled up to his mom, who promptly uttered “ew, get off of me! Ugh, as if!” and pushed him away before brushing off her fake disgust and snuggling up with her child.

The video is captioned “Ugh! As if... I wouldn't join TikTok” next to a winking emoji, a yellow heart emoji, and a kiss emoji. The actress has already racked up over 1.4 million followers on the app, but with only one video posted so far, she may have her fans hoping that she posts “not sporadically.” 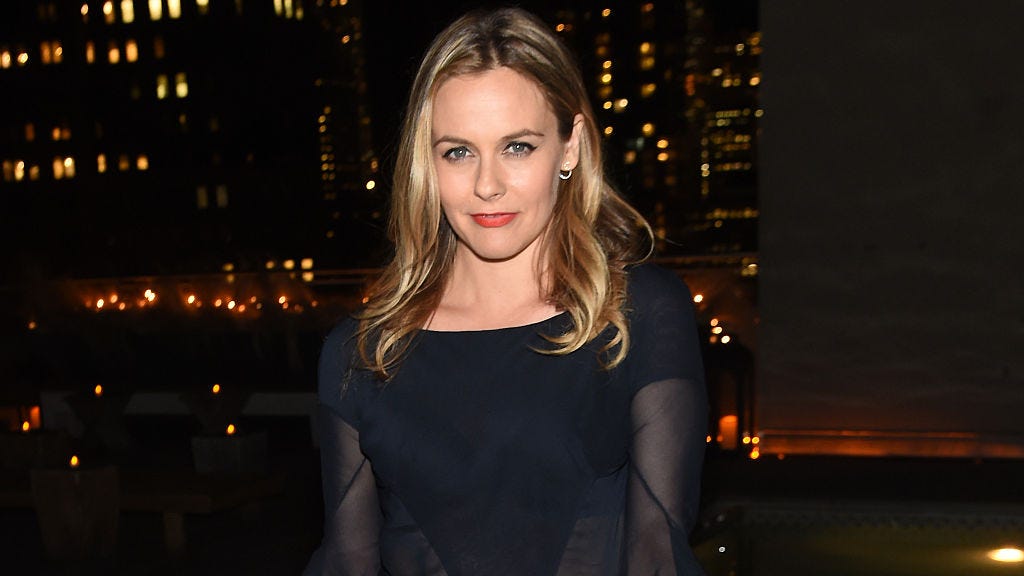 In August, Silverstone told Vogue that the iconic yellow plaid outfit was one of several choices for the movie’s opening scene, sharing that filmmakers were trying to decide between yellow, red, and blue versions of the suit.

Director Amy Heckerling, along with costume designer Mona May, made the final decision to go with the yellow option because “they felt that it was most appropriate for the scene.”

Silverstone has no idea where the original outfit is, but noted that “it has a life of its own,” as the style has a tendency of making its way back into fashion decades after appearing in the cult classic.