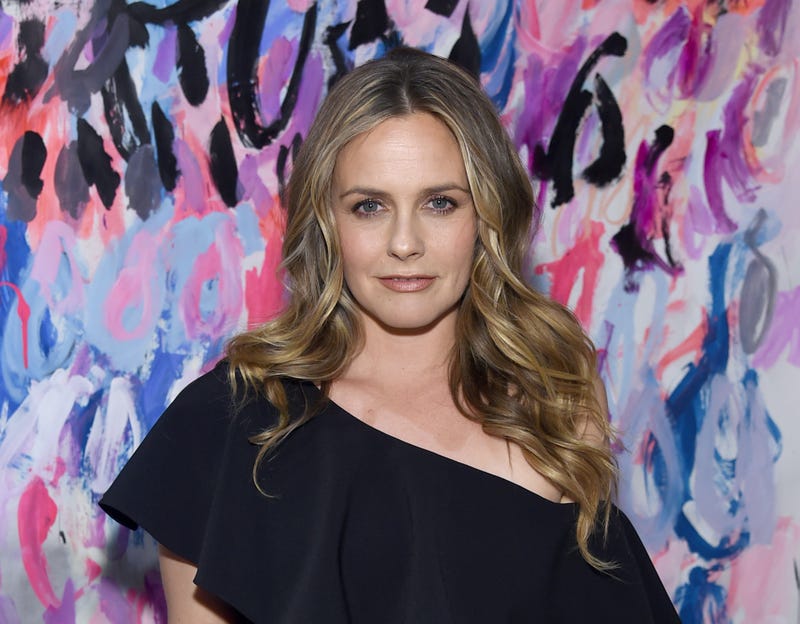 Earlier this week, the 44-year-old reprised her role as Cher Horowitz from her 1995 hit “Clueless” in honor of the movie’s, gulp, 26th anniversary. That was way harsh, Tai.

To pay homage, Silverstone enlisted the help of her 10-year-old son Bear to recreate a classic scene from the teen comedy.

Fans of the film will recall the moment when Silverstone’s character is getting ready to leave the house and her father, played by Dan Hedaya in the film, questions her choice of outfit.

In the reenactment, Bear steps in to play her pops and is decked out in an oversized black suit and glasses.

“What the hell is that?” Bear says perfectly lip syncing to Hedaya’s words.