We’ve been clueless all along!

Nearly thirty years after rising to fame, Alicia Silverstone is finally schooling fans on how to properly pronounce her name. 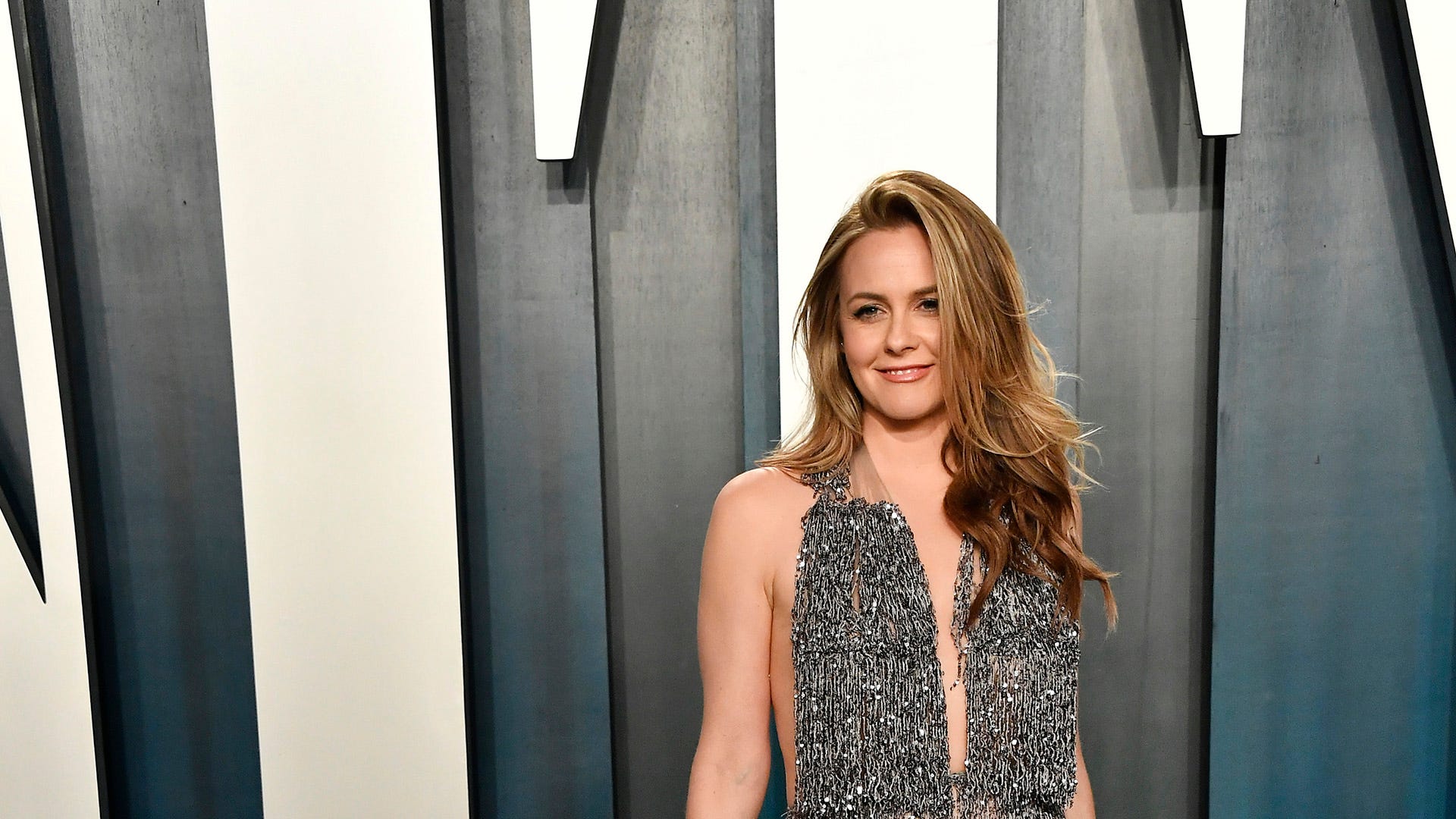 The 44-year-old shared a clip of the clarification on TikTok by responding to the viral challenge that asks: "Tell me what your name is and then tell me what people mispronounce it as."

Get ready to have your Cher Horowitz-loving minds blown!

"My name is Uh-LEE-see-uh … not Uh-lee-sha,”  the actress said while shrugging her shoulders. She captioned the clip, “Just an FYI.”

But she harbors no ill feelings for anyone - and by that we mean everyone - who has said her name incorrectly since she first starred in “The Crush” in 1993.

Needless to say, many of her followers were equally shocked about the verbal truth bomb.

"Well it seems like I've been saying your name wrong my whole life haha," wrote one fan.

"Excuse me while I question my entire life," added another.

The actress has been having a hoot since joining TikTok earlier this month.

To make her debut on the platform, Silverstone threw it back to her iconic role in the 1995 film “Clueless.”

Wearing her character’s famous yellow plaid jacket, she was joined by her son to recreate a scene from the teen classic.

With “Just a Girl” by No Doubt playing in the background, the ten-year old sidled up to his mom, who promptly uttered “ew, get off of me! Ugh, as if!” and pushed him away before brushing off her fake disgust and snuggling up with her child.

Props to Silverstone for using social media to educate children and adults alike.