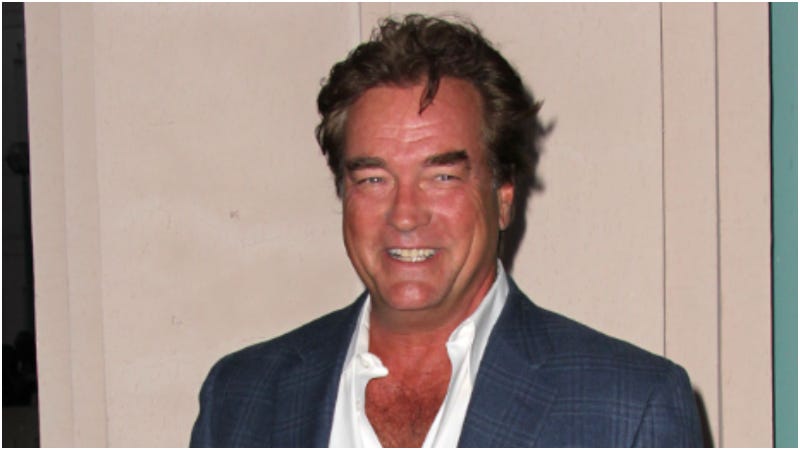 Veteran soap star John Callahan has died after suffering a massive stroke. He was 66.

Best known for portraying Edmund Gray on ABC’s “All My Children,” Callahan passed away on Friday at his home in Palm Desert, California, reported TVLine.

His death was reportedly not related to the COVID-19 outbreak.

“May Flights of Angels Wing You to Your Rest my Dear Friend. Your bigger than life, gregarious personality will leave a hole in our hearts forever. We are devastated-My great friend, co parent partner, and loving father to Kaya,” LaRue captioned a series of snaps. “That big belly laugh, bear hugs, bad puns, ability to harmonize to any song, great kitchen table singing-fests, and two steppin bad ass! “Johnny Numbers”, my All My Children soap stud, the great time keeper, Beatles fanatic ( I wish to God we could go back to 'Yesterday').”

She added:  “Kaya and I are beyond broken-hearted, so stunned, sorry that my thoughts are a mess. You gave the best most beautifully written tributes, and I am at a complete loss for words right now for you. I hope Heaven has baseball and that your team always wins! The Yankees have just lost their biggest Fan.”

LaRue and Callahan were married from 1995 to 2005 and share 18-year-old daughter, Kaya McKenna.

Callahan also appeared on other daytime soaps such as “Days of Our Lives,” “General Hospital” and “Santa Barbara.”