Amanda Kloots is remaining positive about her husband Nick Cordero’s health battles, despite being warned about his chances of survival.

In March, the Broadway star was hospitalized for coronavirus and had to have his right leg amputated. The 41-year-old has also suffered two mini-strokes. He was also put on a ventilator and in a medically-induced coma.

Kloots has been keeping fans updated on Cordero’s recovery and opened up about being told to prepare for the worse.

“I’ve been told a couple times that he won’t make it. I’ve been told to say goodbye. I’ve been told it would take a miracle,” Kloots captioned a photo of Cordero kissing their 11-month-old son. “Well, I have faith. Faith that is small as a mustard seed sometimes, but that is all you need sometimes. He’s still here and despite his odds gets slightly, slightly better every day.”

When Cordero previously suffered a lung infection, Kloots turned to her fans for support.

"Unfortunately, things are going a little downhill at the moment. So I am asking again for all the prayers, mega-prayers right now,” Koots wrote in an Instagram post.

In May, Cordero awoke from a medically-induced coma and appeared to be doing better. 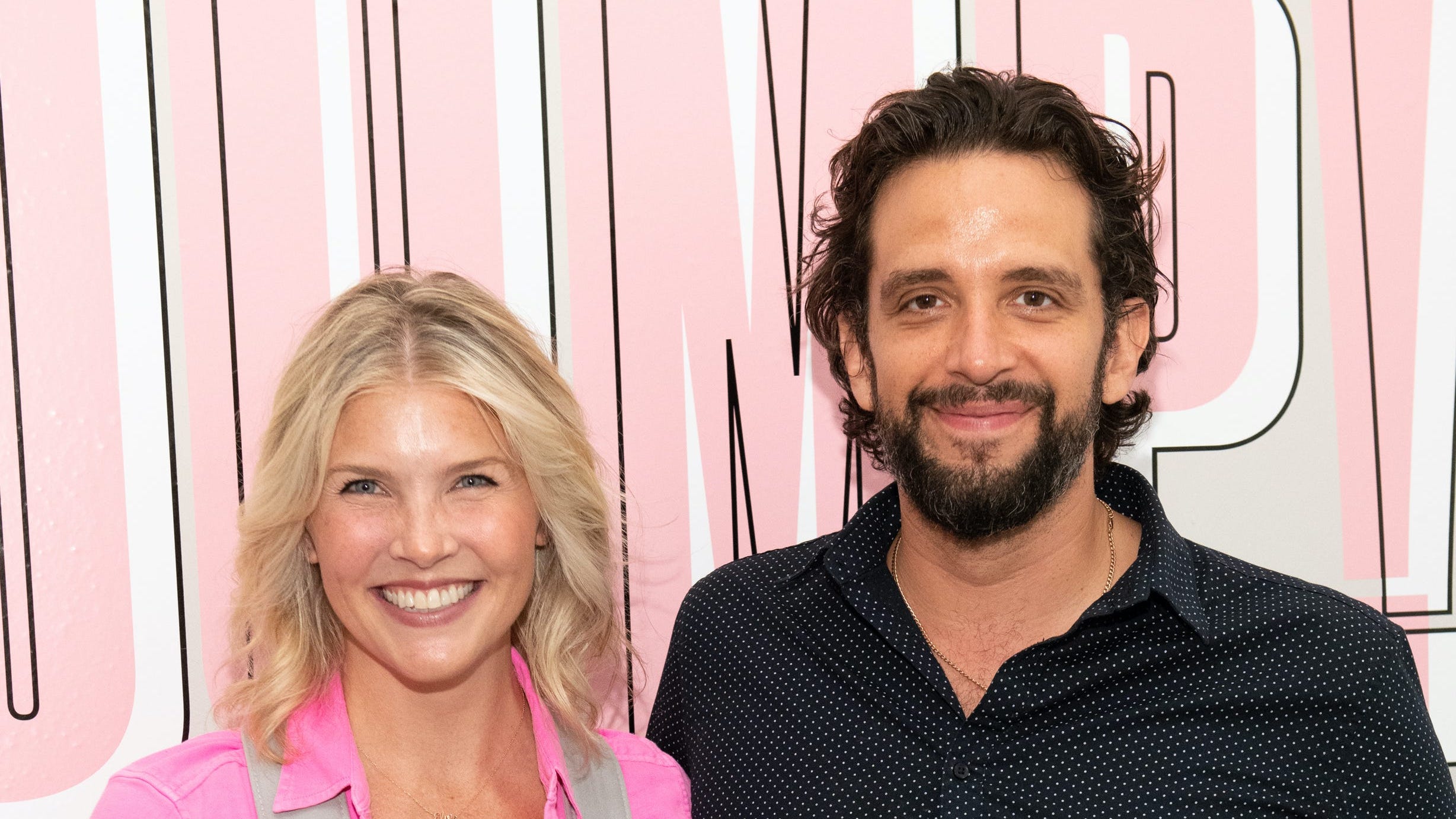 But a few weeks later, Kloots revealed he had suffered another lung infection.

“Nick suffered from some new lung infection in his lungs earlier this week,” she wrote, but added, “since then he’s been slowly recovering.”

Cordero was initially admitted into the intensive care unit at Los Angeles’ Cedar Sinai Hospital thinking it was pneumonia.

While he was diagnosed with coronavirus in March, Cordero has since tested negative, reported Us Weekly.

Friends of the couple have set up a GoFundMe to help pay for Cordero’s medical bills.