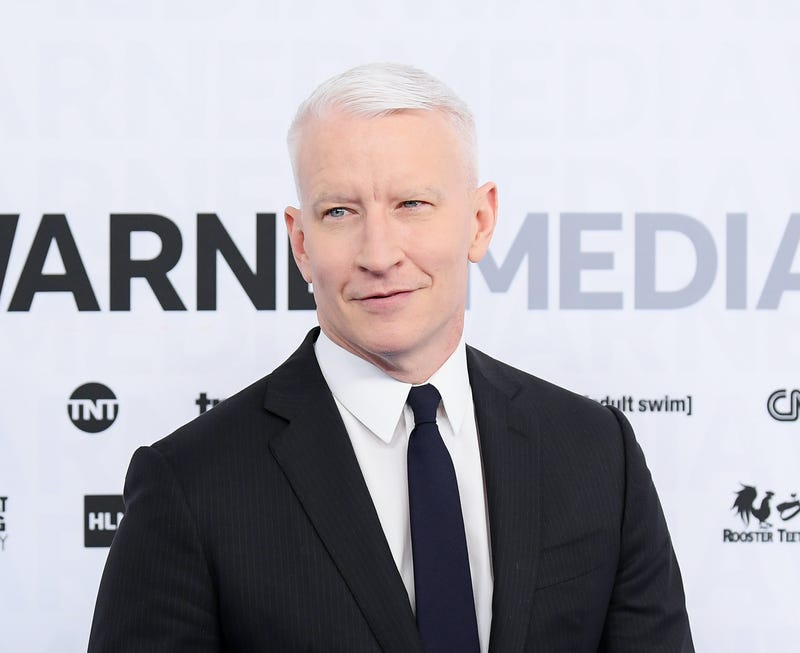 No, Anderson Cooper was not catfishing.

As People reported, the 54-year-old CNN anchor revealed during a recent appearance on “Late Night with Seth Meyers” that he moonlighted as his mom Gloria Vanderbilt's personal assistant for years before she died in 2019. 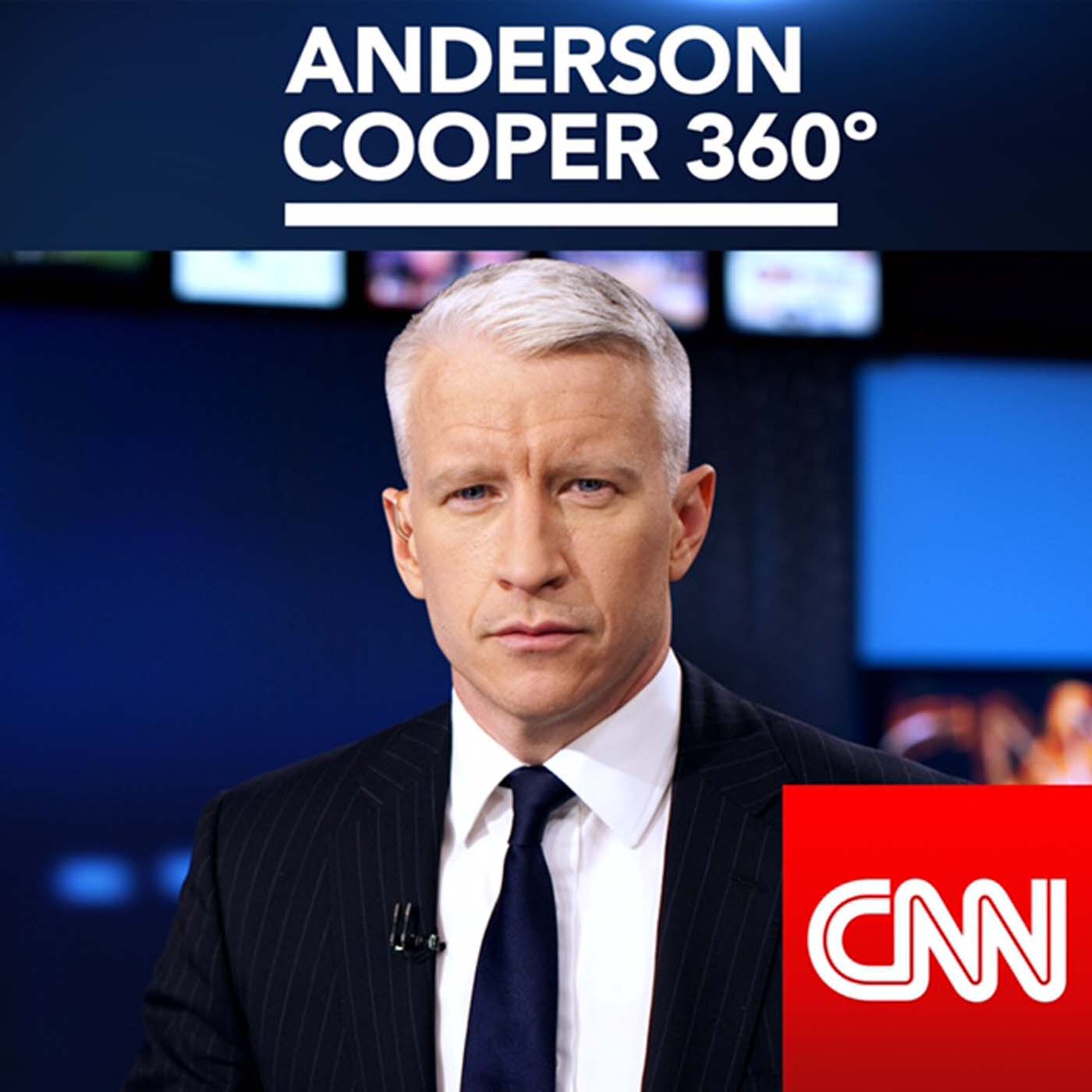 Yes, this story sounds like one of those eccentric tales that come out of ultra-rich family biographies. And indeed, Cooper was on “Late Night” to hawk his own, the new book, Vanderbilt: The Rise and Fall of an American Dynasty.

But the reasoning is less odd than it sounds.

Basically, it’s a classic story of the kid helping mom with that crazy internet stuff. Cooper -- now a father himself -- helped his ailing mother set up an Instagram account so she could sell her artwork.

"So, my mom died when she was 95,” Cooper explained to Meyers, “but like, around the time she was 91, she was getting a little depressed. A lot of her friends were dying. And… she works as an artist as well, and she wasn't painting. So I thought, 'How am I going to get her motivated again?' So I introduced her to Instagram." 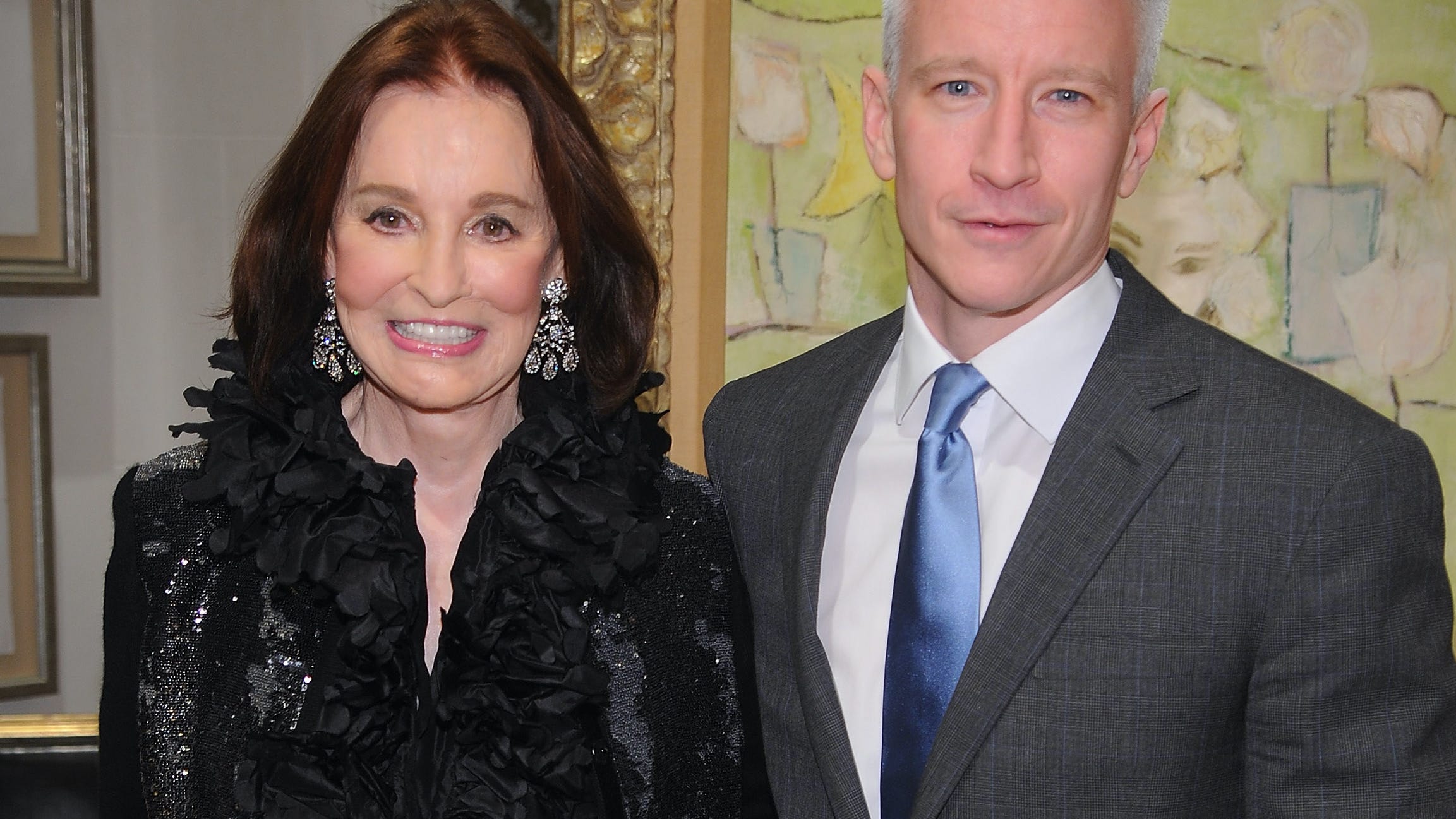 Now here’s where the story does get a little eccentric. To facilitate running the thing, since mom wasn’t too adept at the technology, Cooper stepped in to post as a made-up personal assistant named "Monica."

"My mom was like, 'Well, you should invent a character. You can't do it as yourself, because you can't be like, 'Hi, I'm Anderson. What size frame do you want?' " Cooper said. "My mom took great pleasure in this, and she was like, 'Why don't we invent a lady of a certain age named Monica, who's a longtime trusted assistant, and you be Monica, and you answer all the DMs on Instagram to buy my artwork." 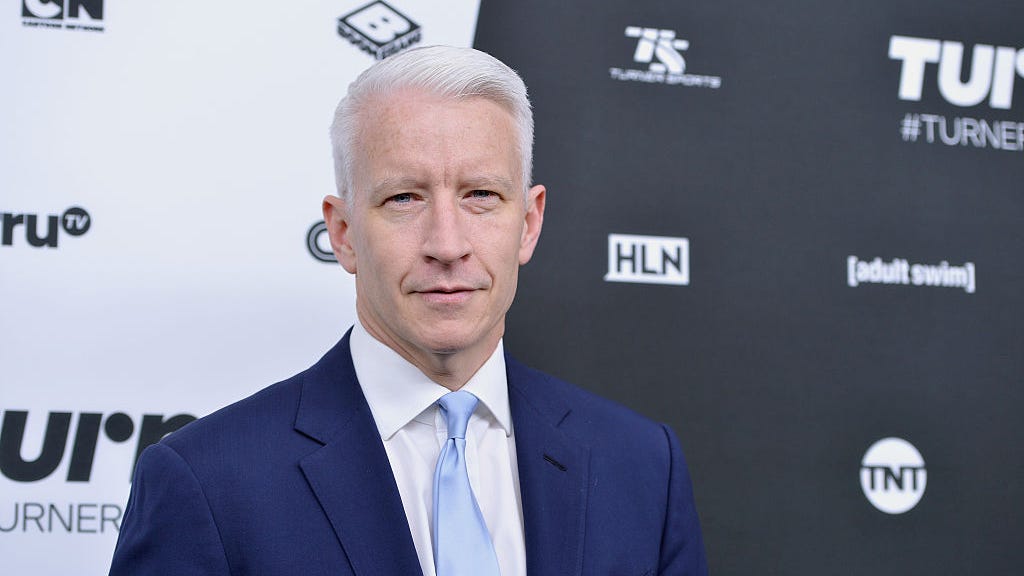 This hilarious ruse is proof positive Gloria still had a hell of a sense of humor.

Now mind you, this wasn’t something Cooper did once in a while when he popped over to say hi. He says he did this for three years, often while on assignment for his day gig -- being one of the most famous and busy journalists in the world.

"Literally, I'd be in Baghdad, and, you know, in between things, I'd be like, 'Would you like a laminated white frame?' Yeah, as Monica."