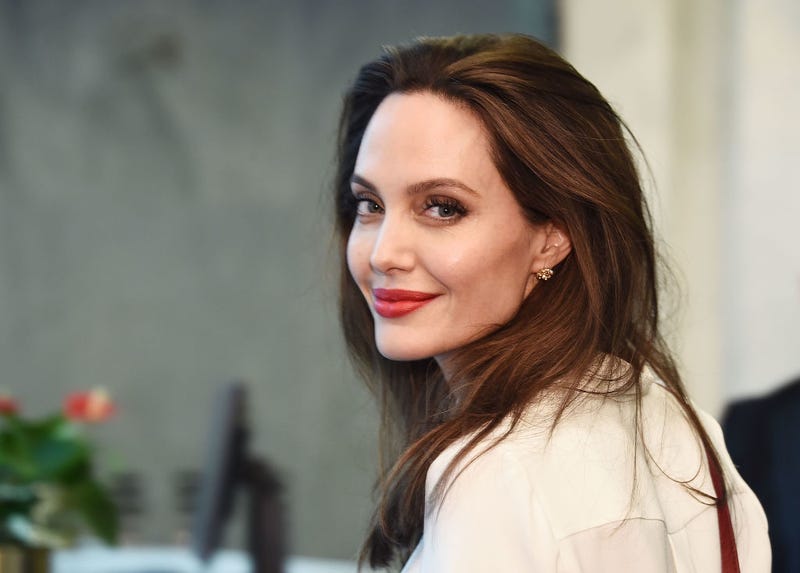 Angelina Jolie is continuing her mission to save the bees.

The Hollywood actress and humanitarian, 46, looked chic as she wore a full beekeeping suit, complete with the white protective clothing and full head net, on Wednesday while presenting graduates of the French Apidology Observatory with their diplomas, Page Six reports.

The outlet says that Jolie partnered with French fragrance and cosmetics house Guerlain for the “Women for bees” project, along with UNESCO and the Observatoire Français d’Apidologie. 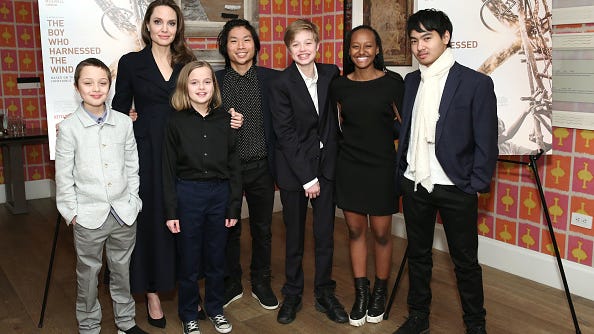 “Over five years, 50 participants will learn the theoretical and practical bases of beekeeping, including the running of a professional apiary. At the end of the training, participants will have acquired all the protocols allowing them to sustain the life of their bee colonies and to become fully professional beekeeper-entrepreneurs, and members of an international network of female beekeepers,” the agency said.

In honor of World Bee Day in May, Jolie posed alongside a swarm of bees (yes, on and around her) to talk about the importance of preserving bees with the help of National Geographic.