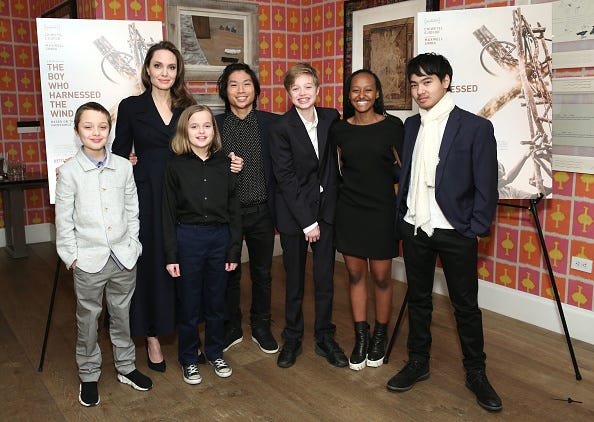 Angelina Jolie is getting candid about raising her six children as a single mom.

The 45-year-old, who split from husband Brad Pitt in 2016, opened up on how her kids have been a blessing.

Watch Angelina Jolie Joke About the Single Life While Gushing Over Her "Cool" Kids https://t.co/Btr7JfzgyB

Jolie and Pitt — who were together for nine years before getting married in 2014 — share six children: Maddox, 19, Pax, 17, Zahara, 16, Shiloh, 14, and 12-year-old twins Knox and Vivienne. The former couple continue to battle over custody.

"We're such a team so I am very, very lucky," Jolie said of the children. "I'm always the one who worries but I don't worry about them. They're cool people."

As far as finding romance again, the Oscar winner knows what she doesn’t want in a partner.

"I probably have a very long list [of deal-breakers].” Jolie said jokingly. “I've been alone for a long time now.” 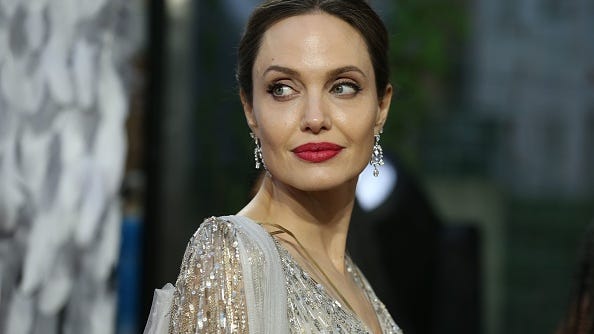 While she didn’t specifically mention Pitt, the exes have yet to finalize their divorce since first filing five years ago.

Jolie, who is currently promoting her acting performance in the new action film “Those Who Wish Me Dead,” recently disclosed how her personal life has caused her to take a break from directing movies.

“I love directing, but I had a change in my family situation that’s not made it possible for me to direct for a few years,” the mother of six told Entertainment Weekly. “I needed to just do shorter jobs and be home more, so I kind of went back to doing a few acting jobs.” 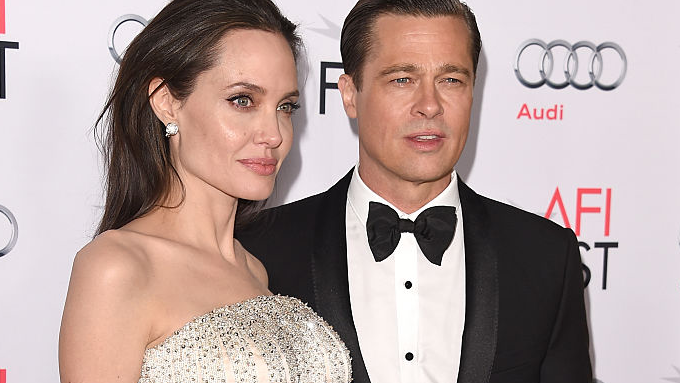 Jolie has directed five films, with her most recent being the 2017 historical thriller “First They Killed My Father.”

“Those Who Wish Me Dead” premieres this Friday in theaters and on HBO Max.