Angelina Jolie is opening up about her high-profile divorce from Brad Pitt.

In a new interview, the Oscar winner got candid after being asked how she maintains a “healthy environment” for the former couple’s six children in the aftermath of their 2016 split.

“I separated for the well-being of my family. It was the right decision,” Jolie told Vogue UK. “I continue to focus on their healing. Some have taken advantage of my silence, and the children see lies about themselves in the media, but I remind them that they know their own truth and their own minds.” 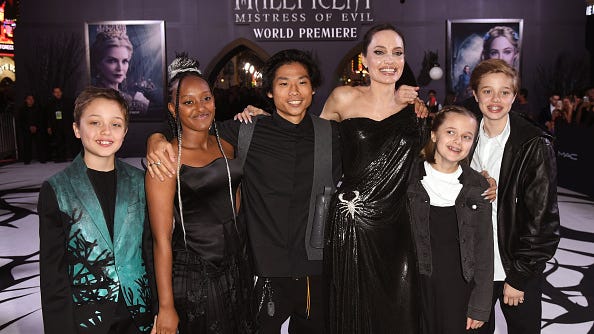 Jolie also elaborated on raising both “adopted and biological siblings.”

“Each is a beautiful way of becoming family. What is important is to speak with openness about all of it and to share. ‘Adoption’ and ‘orphanage’ are positive words in our home,” Jolie said. “With my adopted children, I can’t speak of pregnancy, but I speak with much detail and love about the journey to find them and what it was like to look in their eyes for the first time.” 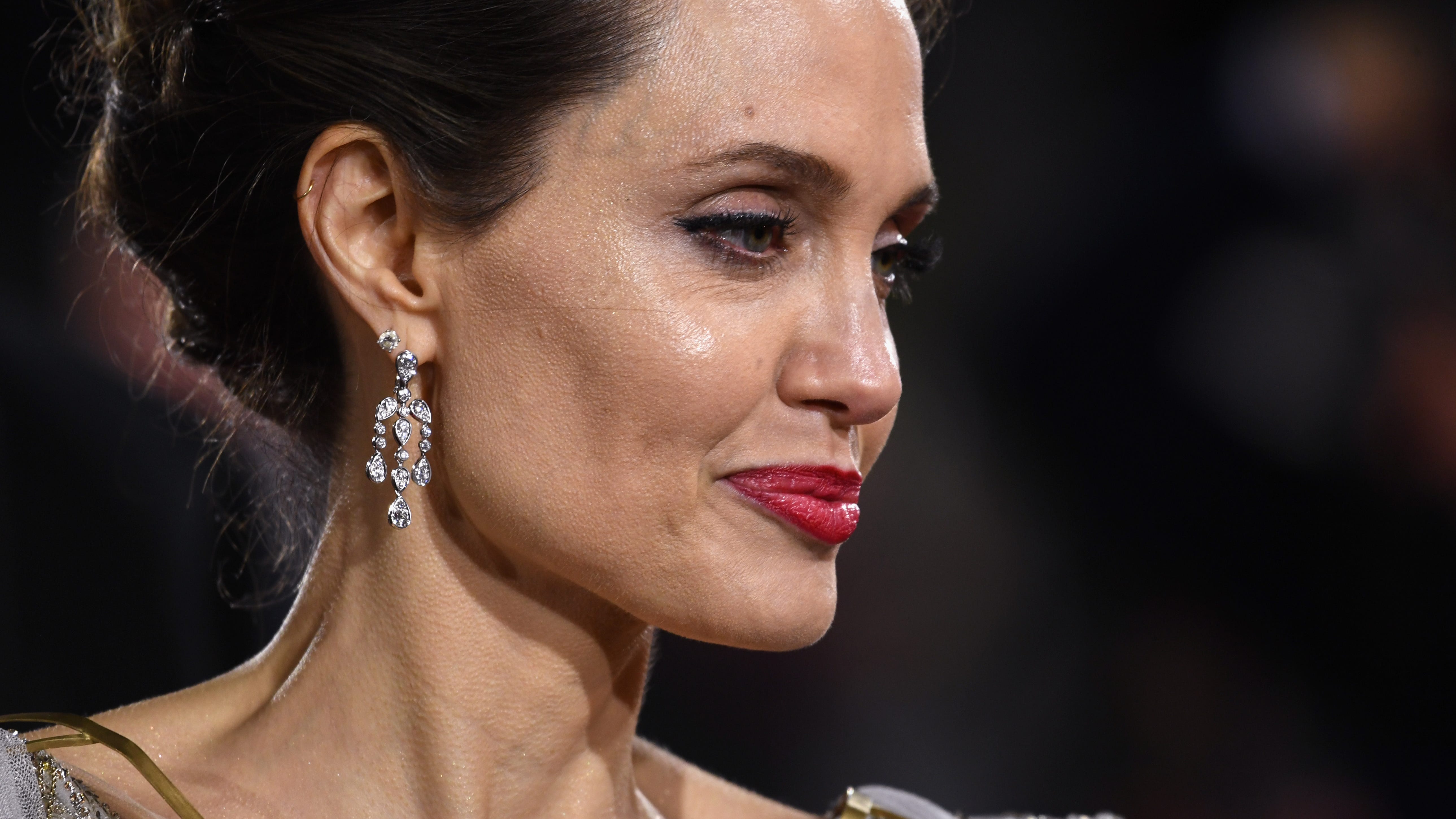 “All adopted children come with a beautiful mystery of a world that is meeting yours. When they are from another race and foreign land, that mystery, that gift, is so full,” she continued. “For them, they must never lose touch with where they came from. They have roots that you do not. Honour them. Learn from them. It’s the most amazing journey to share. They are not entering your world, you are entering each other’s worlds.”

After being together for years, Jolie and Pitt married in 2014. Two years later, the couple announced their separation. In 2018, the “Mr. & Mrs. Smith” stars reached a custody agreement, reported Us Weekly.

Last year, Jolie disclosed how she can’t fulfill her desire to relocate abroad because Pitt maintains his home in Los Angeles and the distance wouldn’t be ideal for their children.

"I would love to live abroad and will do so as soon as my children are 18," she told Harper’s Bazaar. "Right now I’m having to base where their father chooses to live."