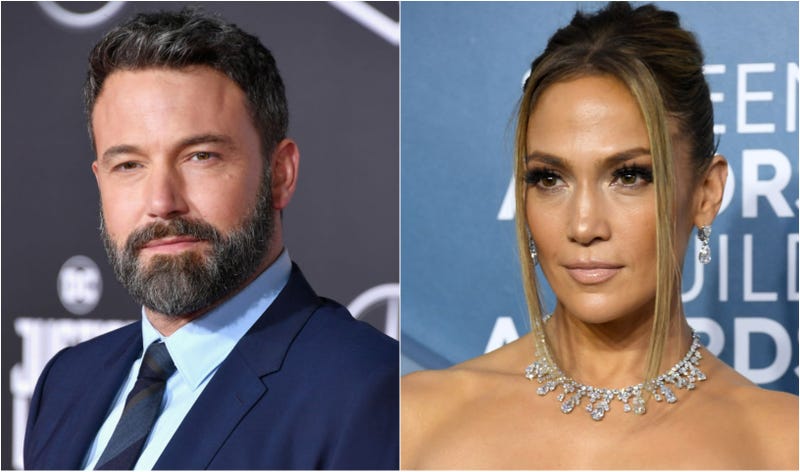 Ben Affleck is a supportive boyfriend.

The 48-year-old actor was spotted visiting Jennifer Lopez on the set of latest project in Los Angeles.

TMZ reports the producer/diretor spent a total of four hours on set chatting up the crew. The outlet noted that Affleck even had an earpiece to get in on all the action.

Ben Affleck paid Jennifer Lopez a visit on the set of her new project. https://t.co/lizUtkTsxk

The couple seemed to have worked up an appetite on set as they were later spotted grabbing a bite at Craig’s in West Hollywood along with Lopez’s 13-year-old daughter Emme.

A source told E! News that the trio enjoyed pizzas, pastas, and salads.

"Ben was in a great mood and was smiling a lot while at dinner with J.Lo and Emme. They looked like they were all having a great conversation at the table and Ben was making J.Lo laugh," the outlet reports.

Ben Affleck and Jennifer Lopez do dinner at Craig's with her teenage daughter, Emme. https://t.co/9XVFITj15V

It’s possible that the outing was an early birthday celebration as Affleck turns 49 on Sunday, August 15.

Affleck and Lopez – affectionately dubbed Bennifer – celebrated her 52 birthday with a romantic European vacation back in July.

The duo were spotted soaking up the sun on a yacht in St. Tropez, France, before going jewelry shopping in Capri.

They also made things “Instagram official” during the trip as Lopez shared a photo kissing her beau.

JLo was even spotted sporting a necklace with Ben’s name on it.

The two have been inseparable since rekindling their romance after their initial split in 2004. 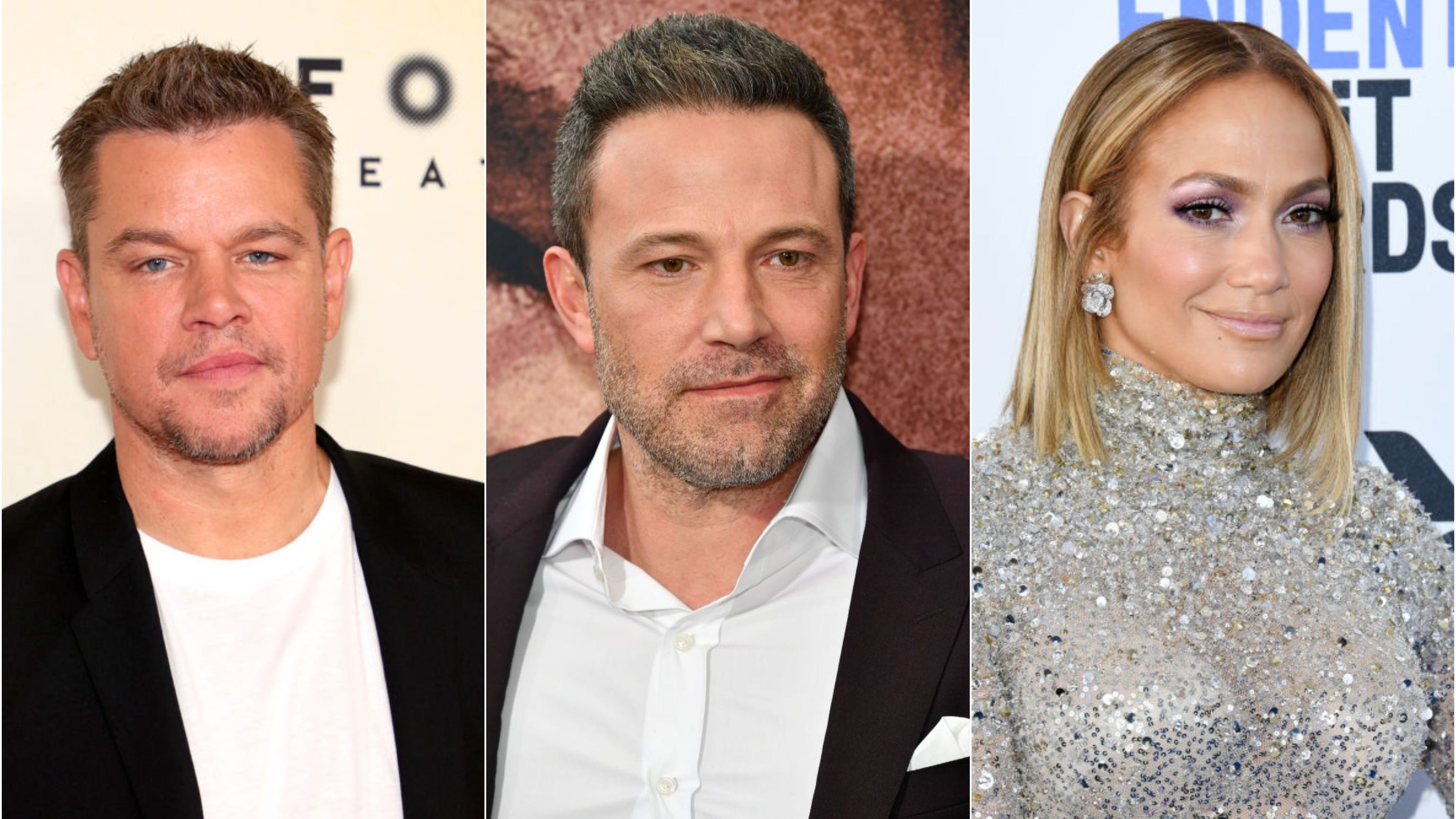 Shortly after Affleck's set visit, the “Love Don’t Cost a Thing” singer deleted every trace of her ex fiancé, Alex Rodriguez, from her Instagram.

On Saturday, fans noticed that not only did the star unfollow A-Rod, she also removed every single photo of the two of them from her account. 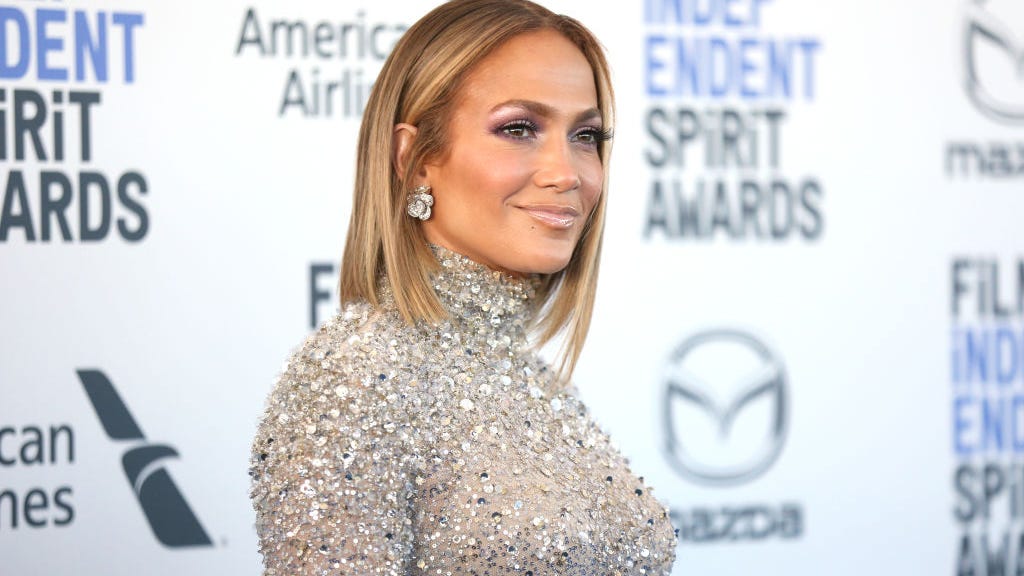 Page Six notes that this included a photo of the couple after her performance at President Joe Biden’s inauguration.

The “Hustlers” star and the former Yankee officially called off their engagement in April 2021. Affleck called off his romance with "Knives Out" actress Ana de Armas in January.