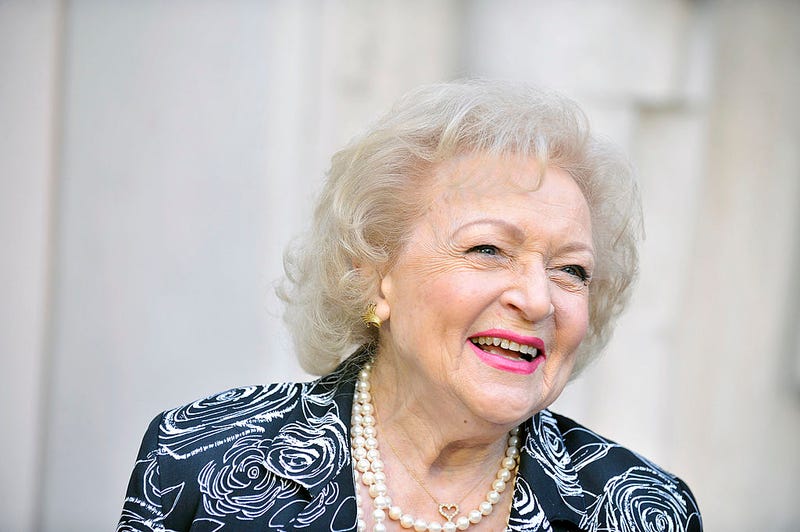 A movie release celebrating Betty White’s 100th birthday later this month will go on as planned in celebration of the late "Golden Girl."

The iconic actress died at 99 on Friday, just as plans for her 100th birthday on January 17 kicked into high gear. And in her honor, the show will go on. 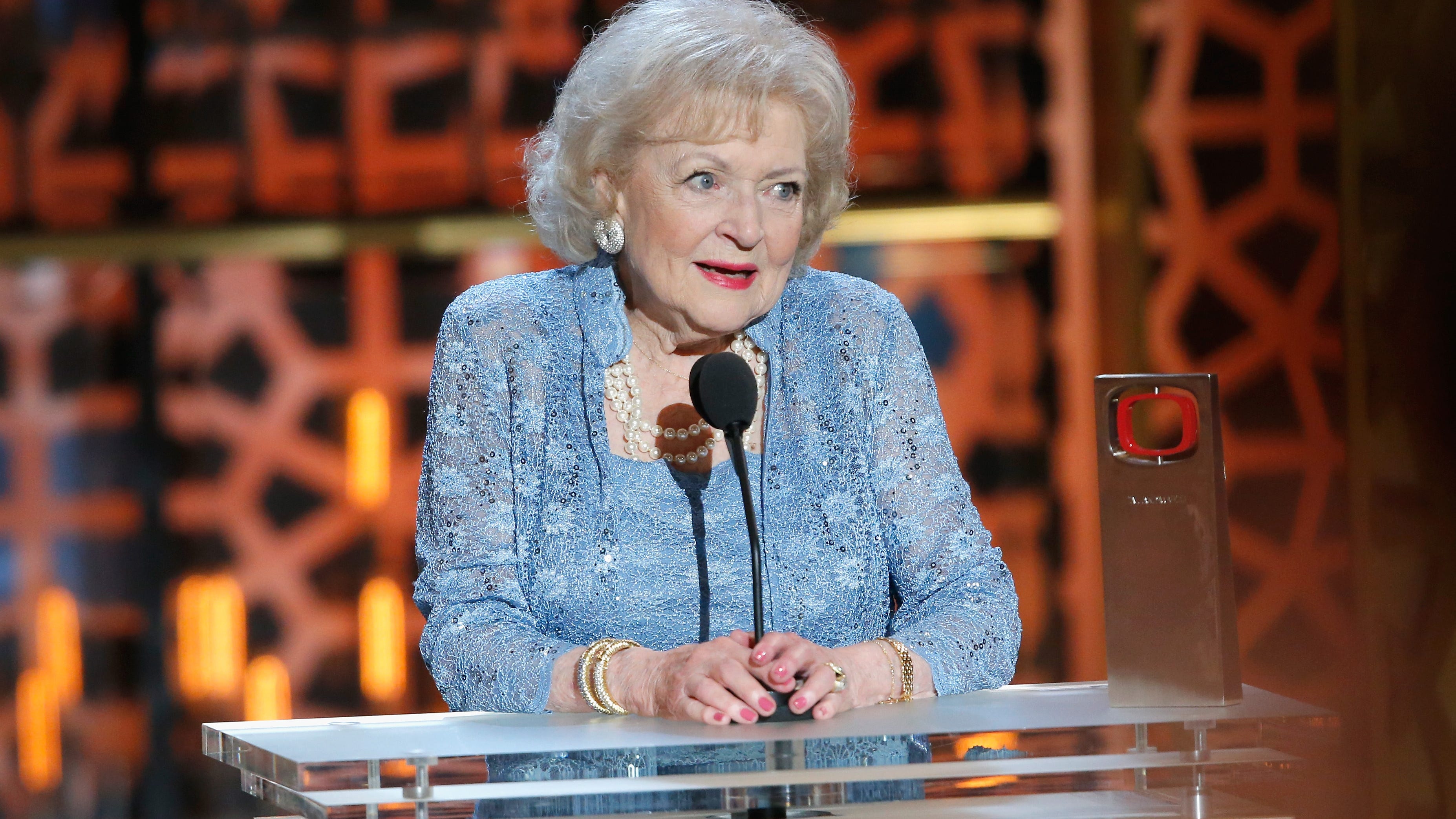 “We will go forward with our plans to show the film on January 17 in hopes our film will provide a way for all who loved her to celebrate her life — and experience what made her such a national treasure,” the film’s producers said in a statement to PEOPLE.

The movie is due out in only select theaters on January 17.

"During the many years we worked with her, we developed a great love and admiration for Betty as a person, and as an accomplished entertainer," the film’s producers added. "We are thankful for the many decades of delight she brought to everyone.” 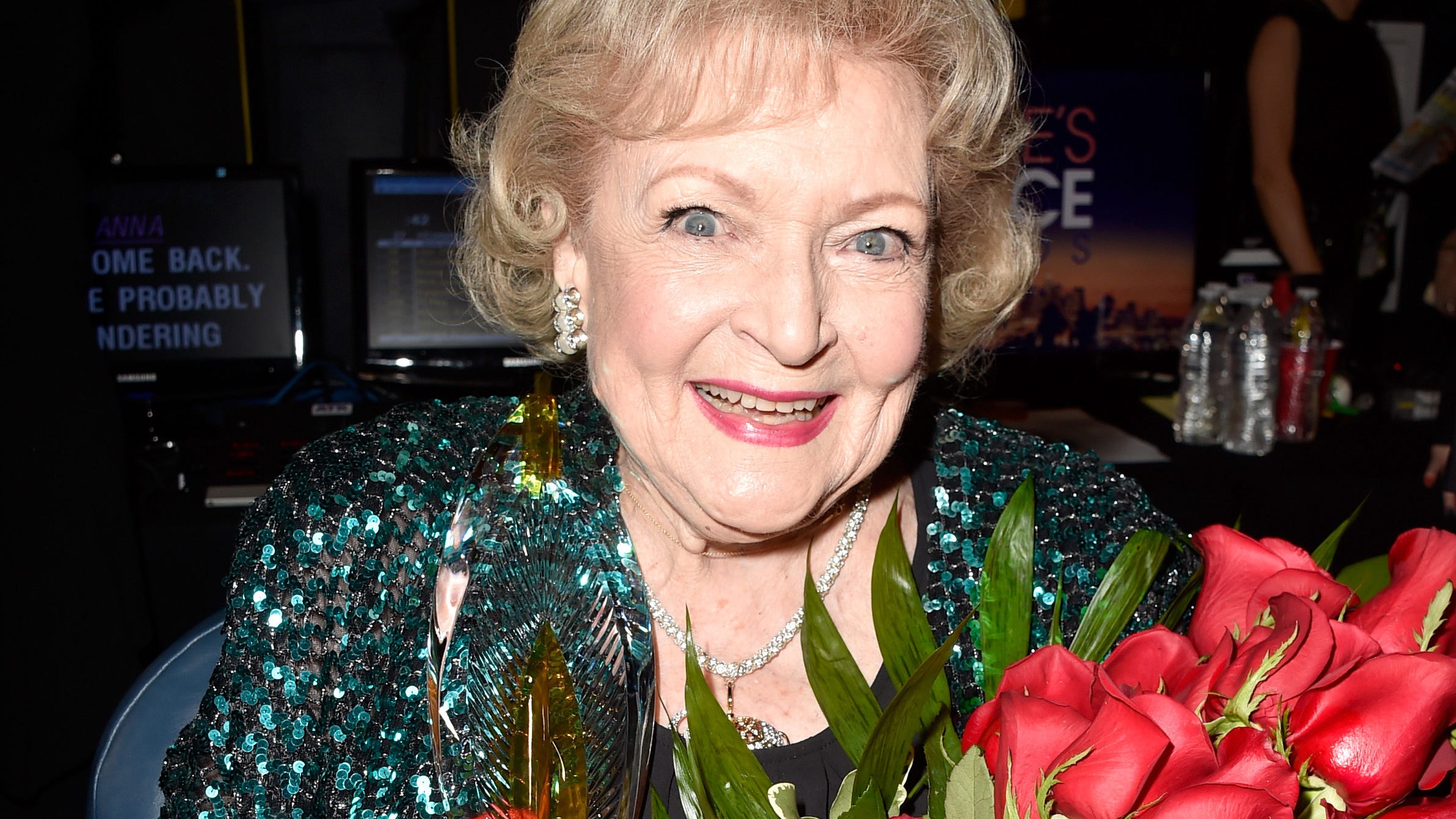 Celebs react to Betty White's death: 'We have lost one of the best humans ever'

A long list of stars will appear in the movie, including Ryan Reynolds, Tina Fey, Lin-Manuel-Miranda, Jay Leno, Carol Burnett and many more.

The actress died days after telling People that “it’s amazing” to be nearing her centennial birthday. White said she was “born a cockeyed optimist” and that’s kept her happy over the years.

“I got it from my mom. I'm gonna stick with it,” she said. Asked about her diet, she joked, “I try to avoid anything green. I think it's working.”