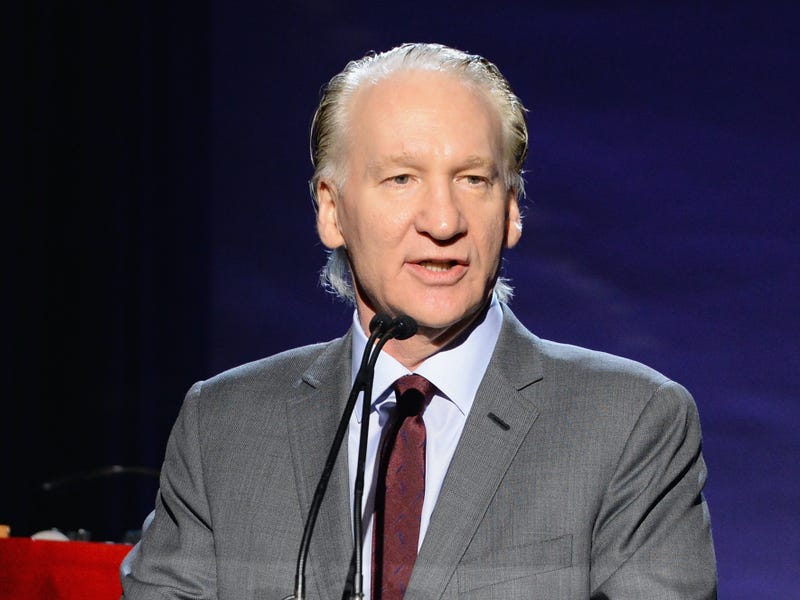 HBO’s “Real Time with Bill Maher” announced the news in a statement on Twitter and noted the 65-year-old is fully vaccinated.

“Bill tested positive during weekly staff PCR testing for COVID. He is fully vaccinated and as a result is asymptomatic and feels fine,” the show’s statement read.

“‘Real Time’ production has taken every precaution following COVID CDC guidelines. No other staff or crew members have tested positive at this time. The show will be rescheduled at a later date.”

The HBO series is in the midst of its 19th season.

After shutting down at the start of the pandemic, "Real Time" and was the first talk show to return to having limited studio audiences and guests in September 2020, according to The Hollywood Reporter.

The outspoken host recently secured the first interview with Sharon Osbourne following her exit from "The Talk."

Osbourne broke her silence on the April 16th episode of “Real Time” and blamed her “disgruntled” former co-hosts for having a hand in having her ousted from the talk show.

Premiering in 2003, the HBO series is in the midst of its 19th season.

While this week's episode has been canceled, "Real Time with Bill Maher" normally airs live on Fridays at 10pm ET on HBO.