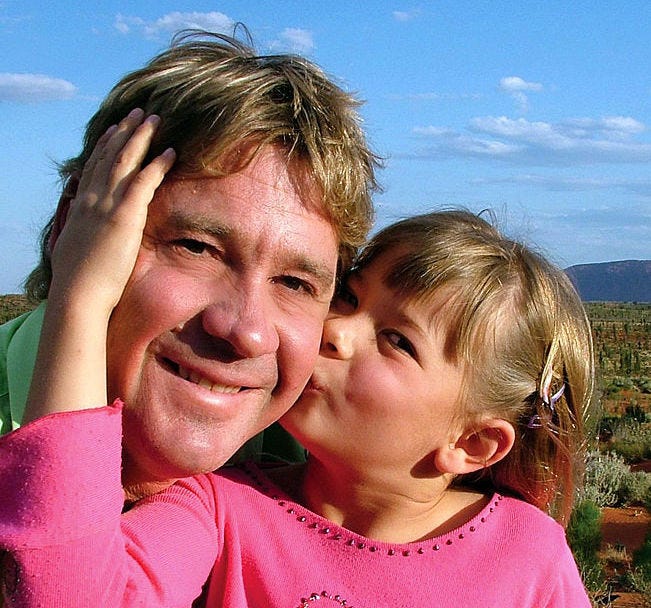 Bindi Irwin honored her father, Steve Irwin, on the 15th anniversary of his death in a special tribute.

The 23-year-old posted a heartwarming Instagram post that included an adorable photo of her daughter Grace Warrior who is currently five months old.

“This sweetheart has been watching her ‘Grandpa Crocodile’ on the projector at our camp here on the Steve Irwin Wildlife Reserve. She lights up when she sees him on screen,” she captioned the post.

“I wish with all my heart that Dad could hug my beautiful girl,” Bindi continued. “It’s been 15 years since he passed away. I hold on to the thought that he’s her guardian angel now, watching over the most special part of my life, Grace Warrior. ❤️.” On September 4, 2006, Steve, otherwise known as the Crocodile Hunter, passed away after a stingray killed him. According to People, he was 44.

This isn’t the first time Bindi honored her father. 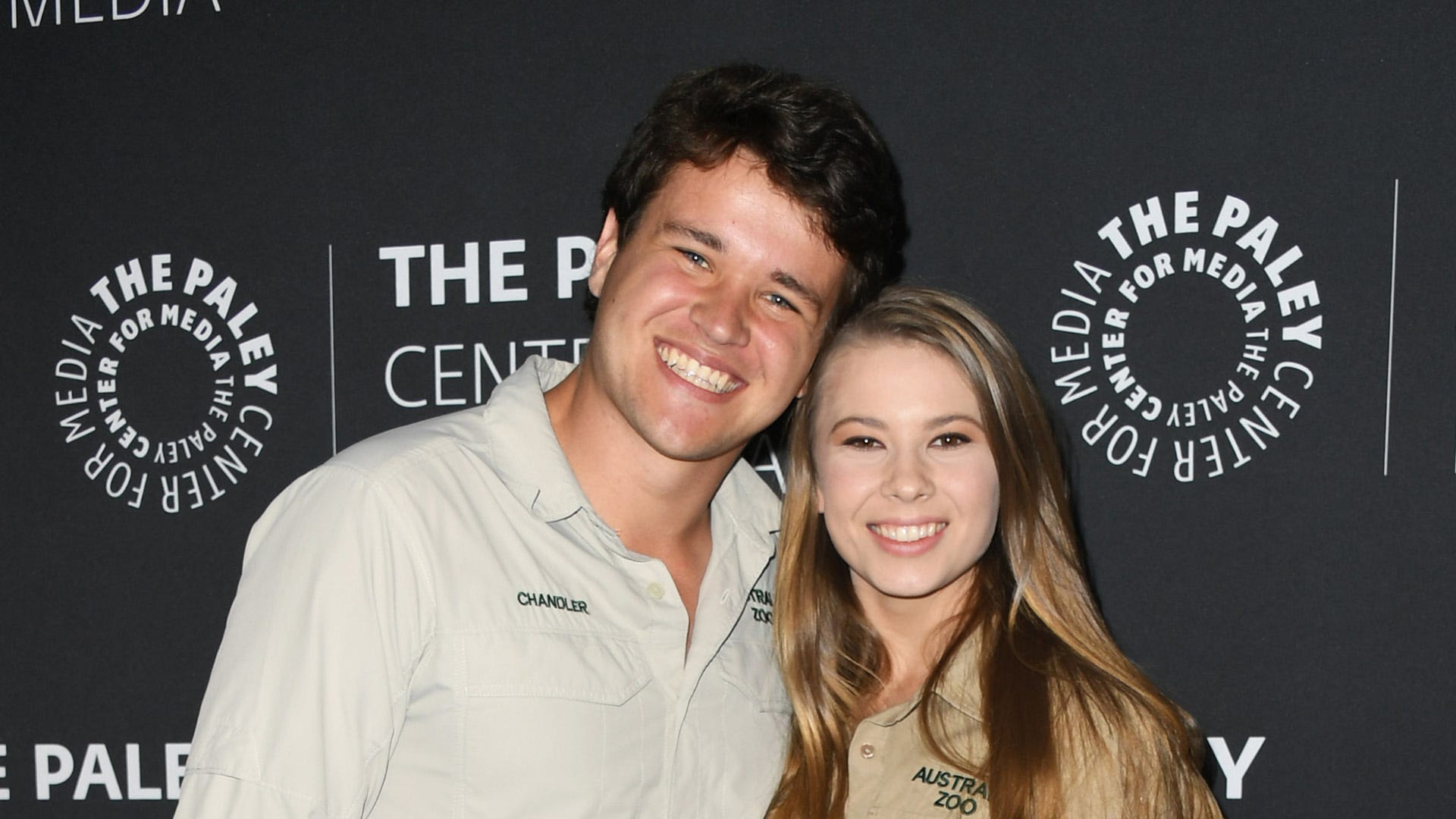 In March of 2021, Bindi and her husband Chandler Powell welcomed their first daughter on their first wedding anniversary.

Irwin, the star of “Crikey! It’s the Irwins” and daughter of the late Steve Irwin, announced the happy news on Instagram and shared a sweet photo of the pair holding their daughter, Grace Warrior Irwin Powell.

The baby’s middle names, Warrior Irwin, “are a tribute to my dad and his legacy as the most incredible Wildlife Warrior. Her last name is Powell and she already has such a kind soul just like her dad,” explained the television personality.