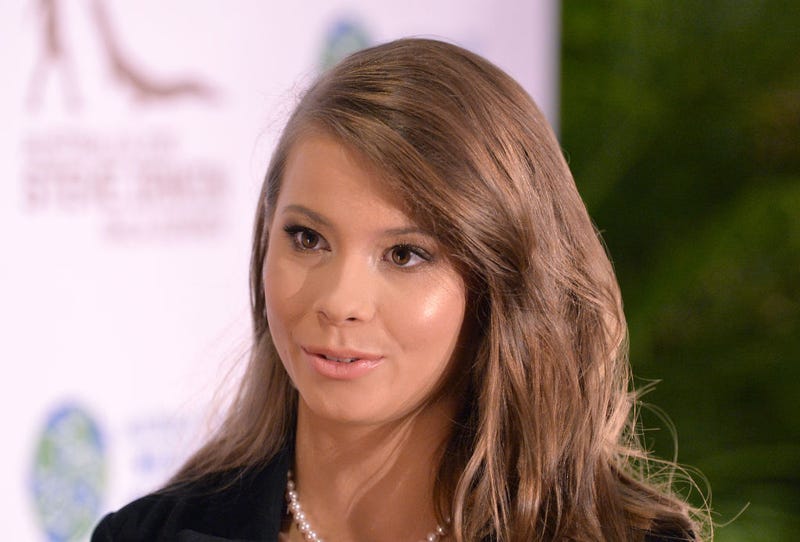 Bindi Irwin – daughter of famed Australian animal lover and adventurer, the late Steve Irwin, and star of “Crikey! It’s the Irwins!” – took to Instagram over the weekend to share several photos of her adorable 4-month-old daughter.

In the sweet snaps, Grace looks comfy as she’s seated in her own mini lawn chair. She’s rocking a onesie and a matching head wrap with a bow.

"Our Wildlife Warrior princess. 💛 I wish you could hear all of Grace's 'Ah-Gooo' and 'Gheeeee' noises while these photos were taken. Her smile is the best part of our day," the 23-year-old captioned the photo.

Husband Chandler Powell also appears in the photos and can be seen lifting his daughter up in the air as she giggles.

In one photo, Powell sits in a larger lawn chair next to Grace and his brother-in-law, Robert Irwin. 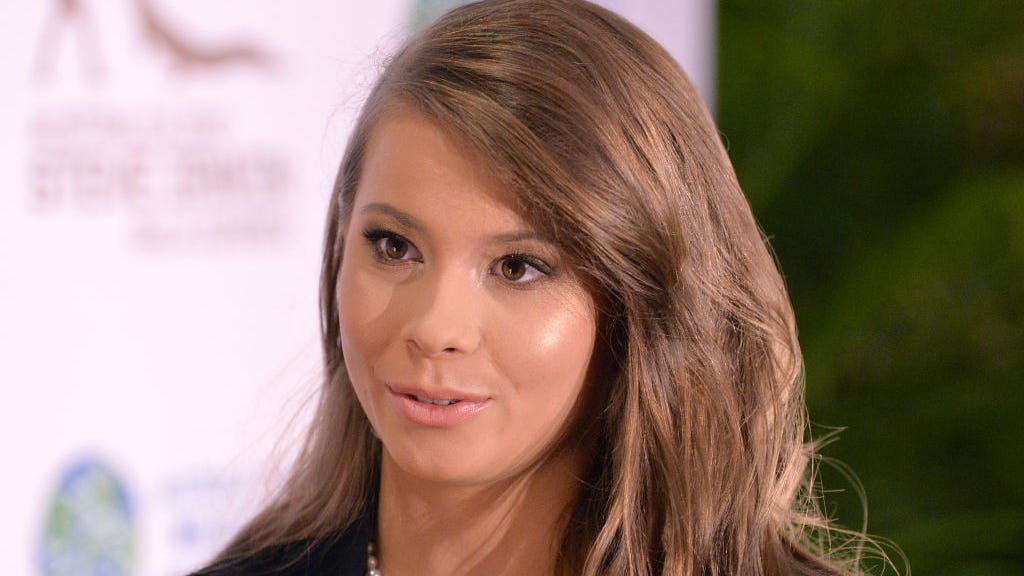 Robert and Bindi’s mom, Terri Irwin, also jump in for one of the full family photos.

Bindi, who regularly posts updates about her bundle of joy, is making sure her daughter gets used to the wildlife.

Last month, the mother-of-one and Powell took their daughter to release a group of rehabilitated sea turtles for Terri’s 57th birthday.

Bindi posted snaps of the celebratory day while her mother held a sea turtle in one picture before they released them into the wild.

“Celebrating my beautiful mama’s birthday by releasing five sea turtles back to the wild, after they were in care at our Australia Zoo Wildlife Hospital,” Bindi noted in the caption.