Over the weekend, Bindi Irwin shared an adorable snap of her daughter Grace Warrior as she enjoyed bath time.

The 22-year-old mother showed fans her 2-month-old daughter wrapped up in a towel. Alongside the sweet photo, she also posted a throwback picture of herself wrapped in a towel when she was a baby. In the picture, her mom Terri was holding her. 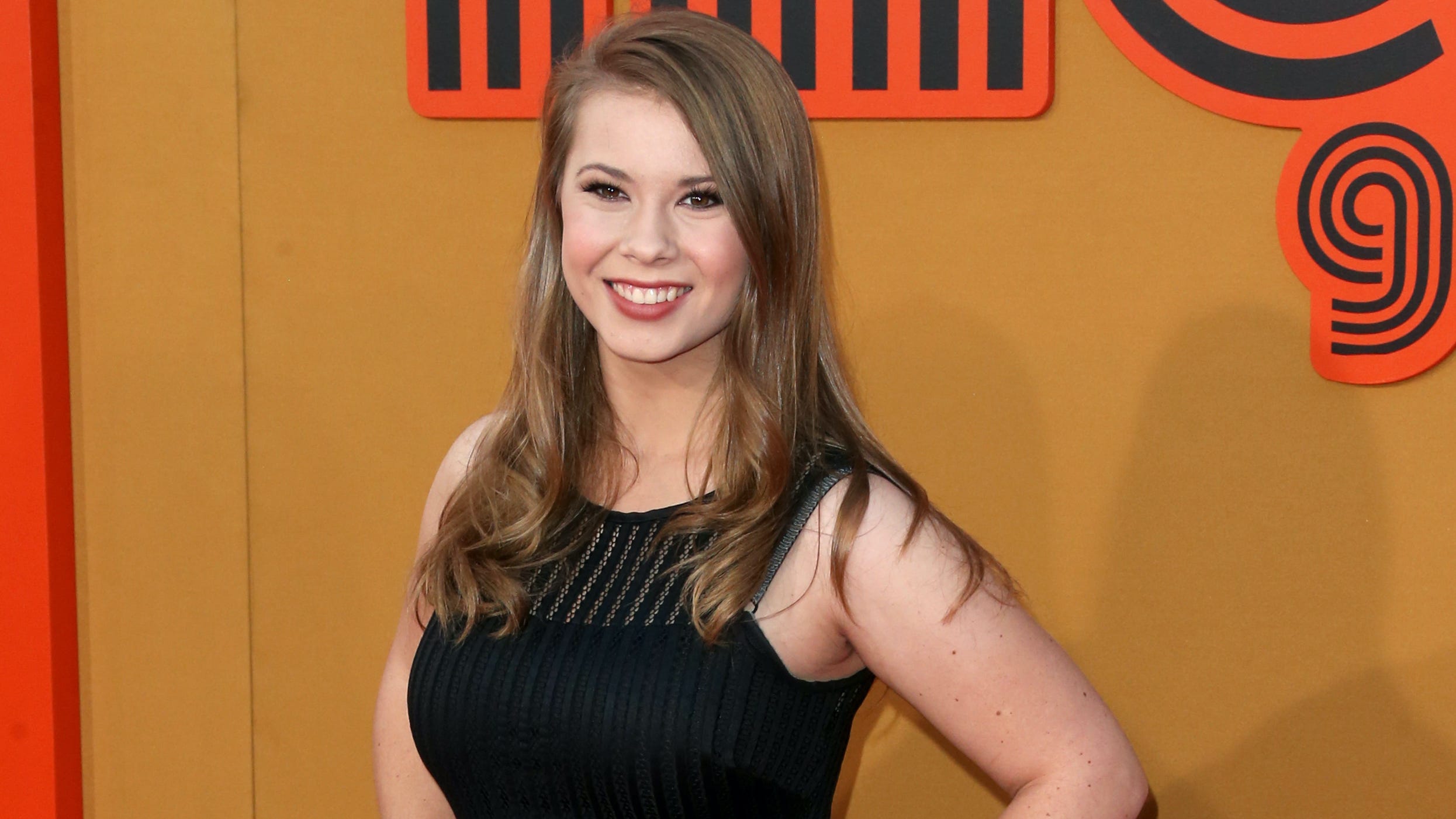 Bindi Irwin celebrates 2 months with baby Grace Warrior: ‘She is the happiest little light in the world’

Irwin shared several photos of their daughter wearing a grey koala onesie and a pink bow headband. “Two months old and our beautiful Grace Warrior is all smiles! She is the happiest little light in the world. 💛🐨,” the new mom captioned the photo.

The baby is lying next to a wooden placard that reads, “I’m two months old today.”

“P.S. For those wondering, her super cute outfit supports conservation and you can find it in the link in my bio,” the new mom added in the caption of the photo.

Bindi and her husband, Chandler Powell, welcomed their daughter on March 25 on the first anniversary of their wedding.

At the beginning of May, Bindi’s younger brother, Robert, 17, shared an adorable black-and-white photo of his baby niece, and fans were shocked at the striking resemblance baby Grace has to her mother.

The new family of three has since kept fans up to date with several photos of their growing family.