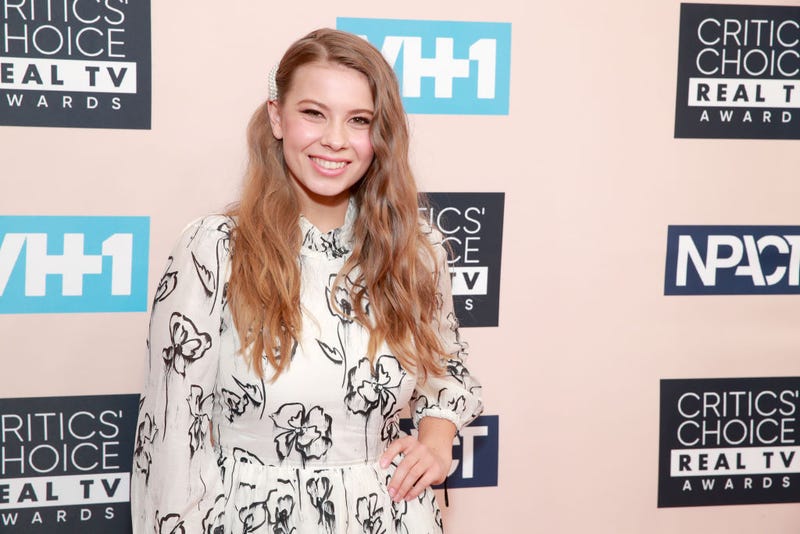 Instagram fans who follow the exploits of the family of late great Aussie animal lover Steve Irwin are all aglow with love for his daughter Bindi Irwin’s new baby girl, Grace.

The resemblance to her mother is instant and adorable. Though it seems the proud uncle, Steve’s son Robert, might be as excited as anyone in the famed family, as he’s been posting adorable shots of the little tyke all over his IG.

The most recent was a charming B&W close-up portrait of little Grace that Robert shared on his official Instagram account and already has over 359,000 likes. (Of course Robert’s next post was of him being chased by a croc!)

Not that Bindi is letting her Instagram gather dust. A recent photo of her bringing baby Grace, who will soon turn 2, on walks through the Australia Zoo gardens was heartbreakingly sweet. Even after 15 years since Steve Irwin’s sad passing, the familial bond and respect for life come shining out of the image.

The excited look in Grace’s eyes shows there’s another Irwin apple who’ll likely not fall far from the tree. Our guess is her first word might be “crikey!”

Bindi and husband Chandler Powell welcomed Grace in March. She was born March 25 — one year to the date after her parents' wedding. 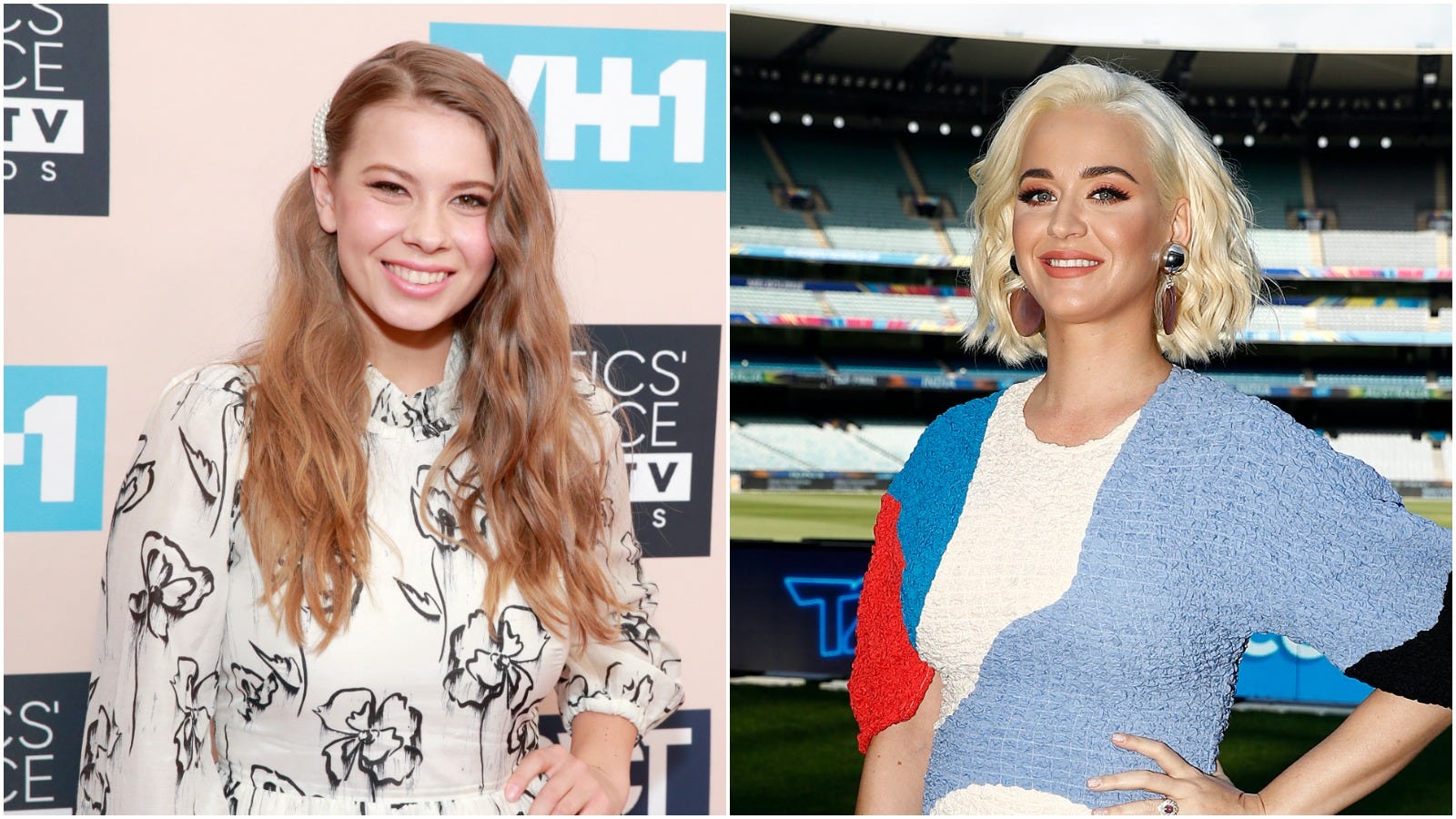 In April, Bindi shared another adorable pic of Grace in "her first khakis."

"To celebrate one month, our beautiful Grace Warrior received her first khakis and met the star tortoises here at Australia Zoo," Irwin wrote alongside the post.